How many websites exist in the world?

Since in 1991 the English physicist Tim Berners-Lee launched the first portal (info.cern.ch), the number of websites in the world has not stopped growing. But it's funny re

Since in 1991 the English physicist Tim Berners-Lee launched the first portal (info.cern.ch), the number of websites in the world has not stopped growing. But it is curious to review how this great invention has evolved that now seems almost essential in our day to day.

One year after its creation, in the virtual space there were only 10 websites (a site or web portal is considered a set of pages or web resources that share the same domain), which were multiplied by 13 in 1993, just one year before the launch of Yahoo, according to Live Stats data collected by Statista.

The 90s ended with a significant proliferation of web pages and thanks to this, the giant Google search engine was launched in 1998, when there were already 2.4 million sites. But it was from the new millennium when giants like Facebook or YouTube began to appear and when the number of pages began to grow without brake. Between 2003 and 2004 (when Facebook was born), there were more than 50 million websites on the network and at the end of the decade, in 2009, almost 240 million.

In 2013 there was a great boom and the web grew by more than a third: from approximately 630 million sites at the beginning of the year to more than 850 million in December 2013 (of which 180 million were active).

The milestone of reaching one billion websites was reached for the first time in September 2014 and although the number subsequently declined, this brand was achieved again as of March 2016, when it stabilized. Yes, from 1 website in 1991 to one billion in 2016.

Currently, Live Stats accounts for the existence of 1,718 million portals (as of October 3, 2019), of which it is estimated that only 200 million are active.

According to dominios.es, portal of the Ministry of Economy and Business,

What are the most visited websites in the world?

7. Taboao and Tmall (the Amazon of China)

Crime: Fugitive and rich: life on the run from the biggest cyberstafador in Spain 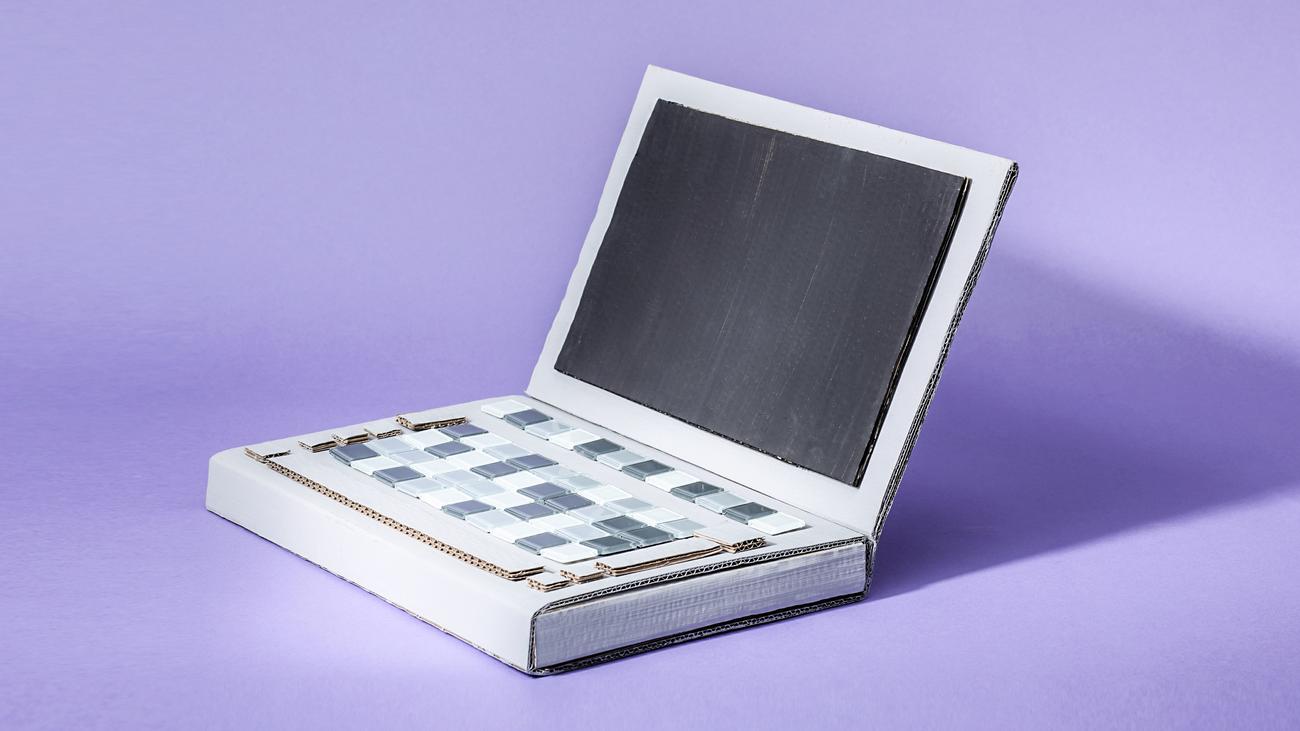 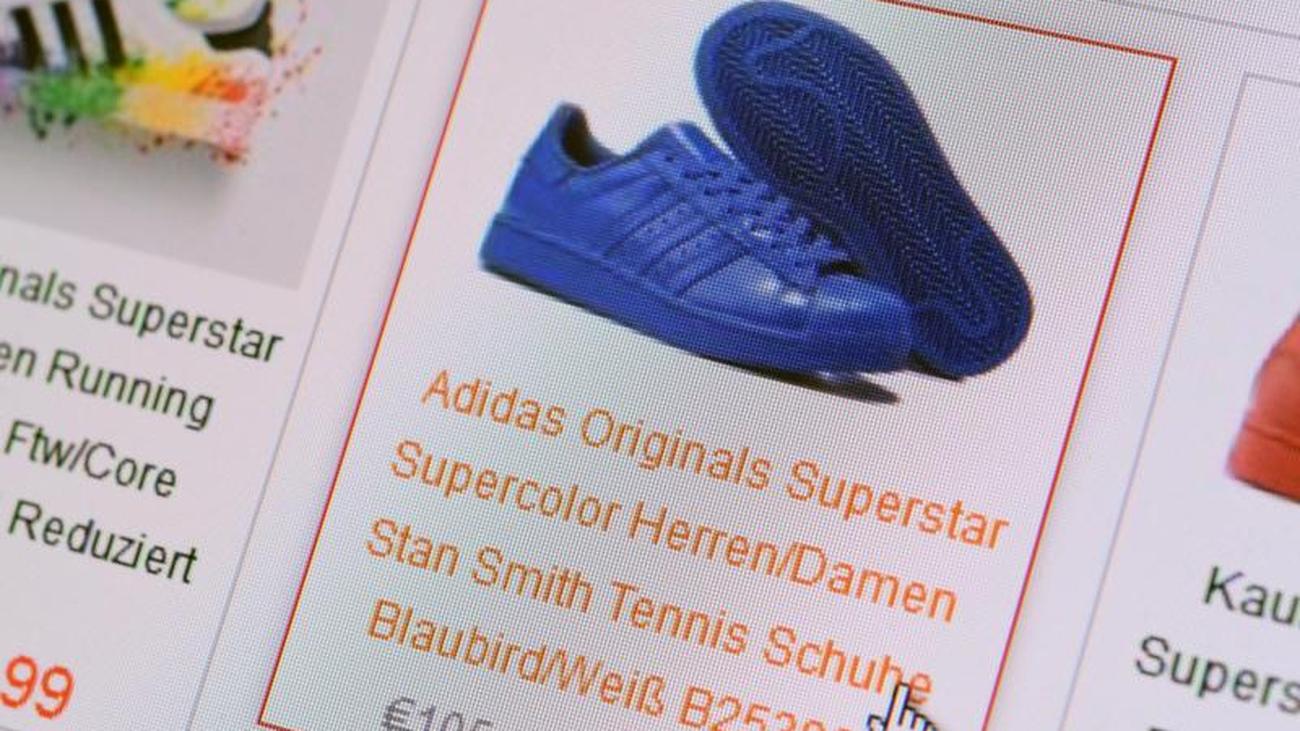 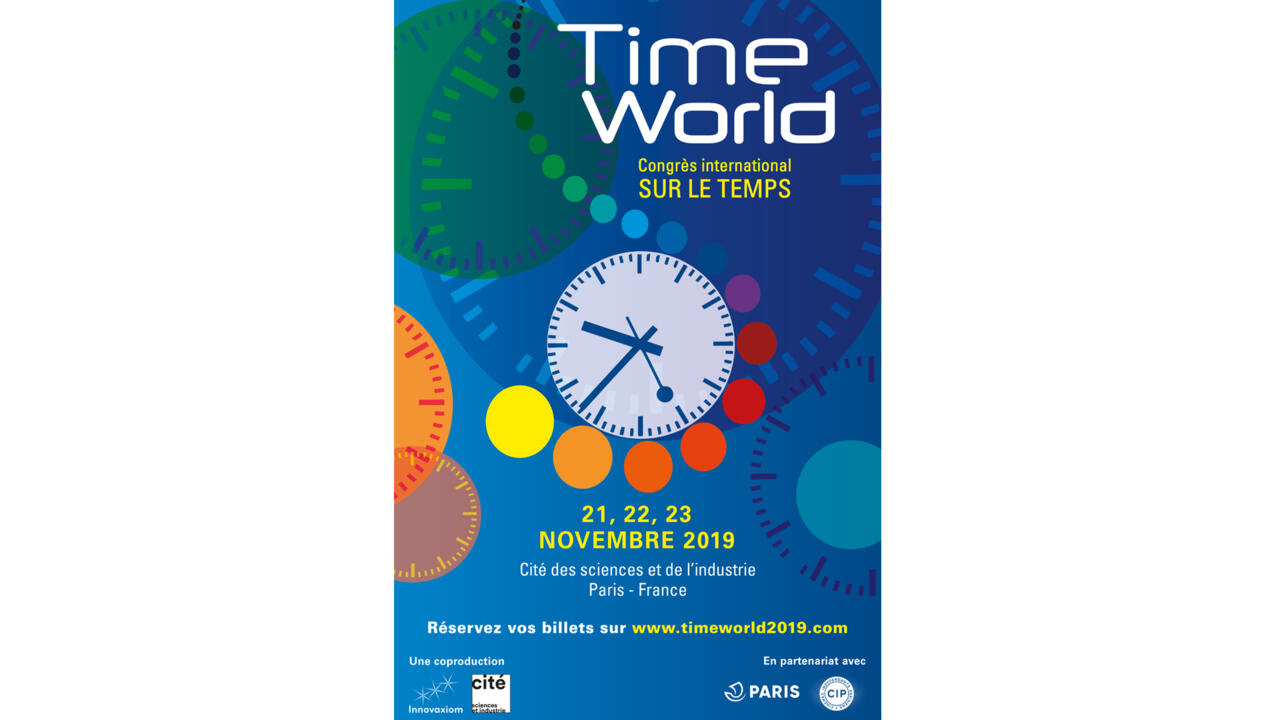 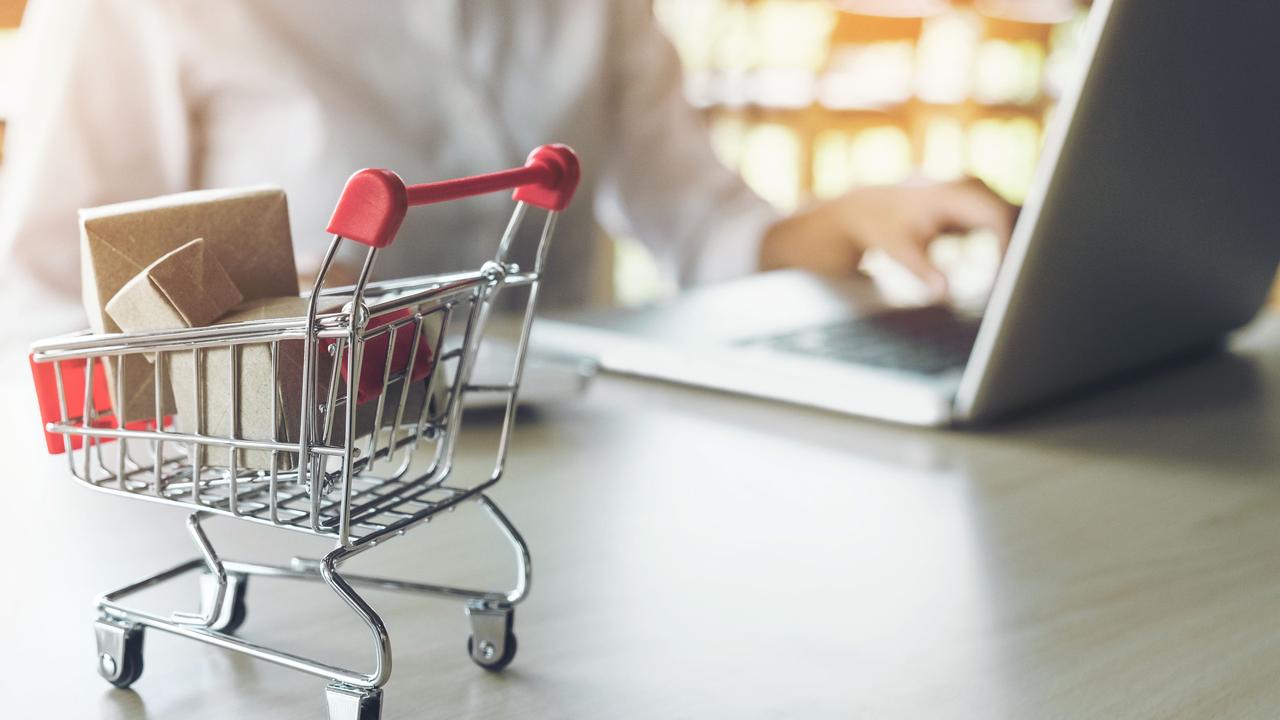 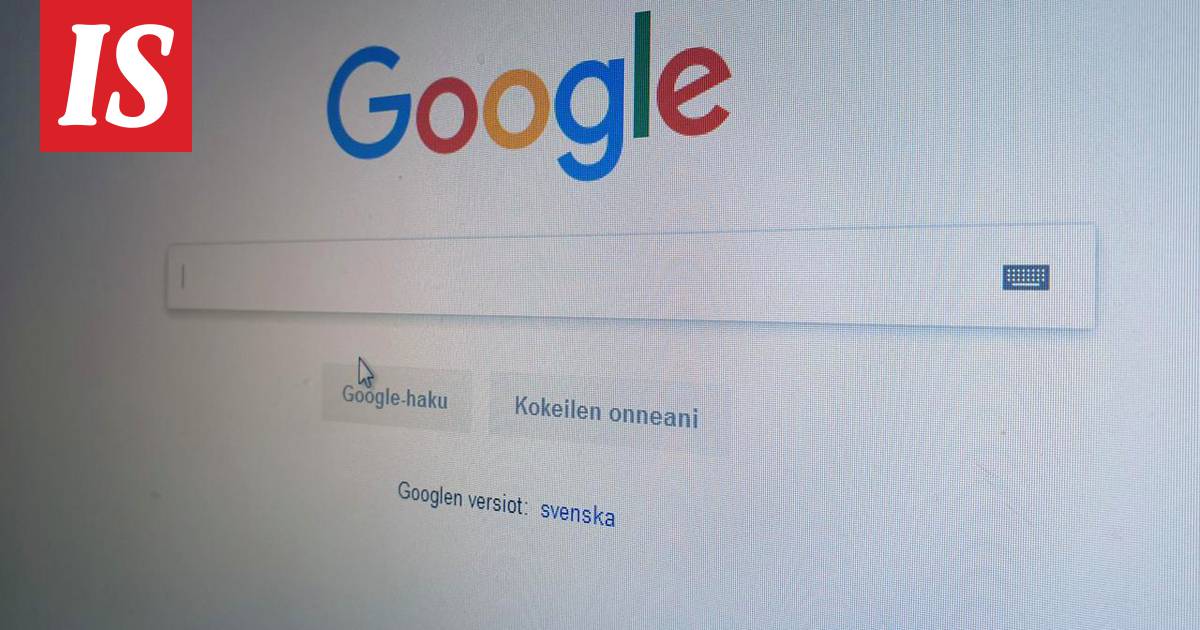 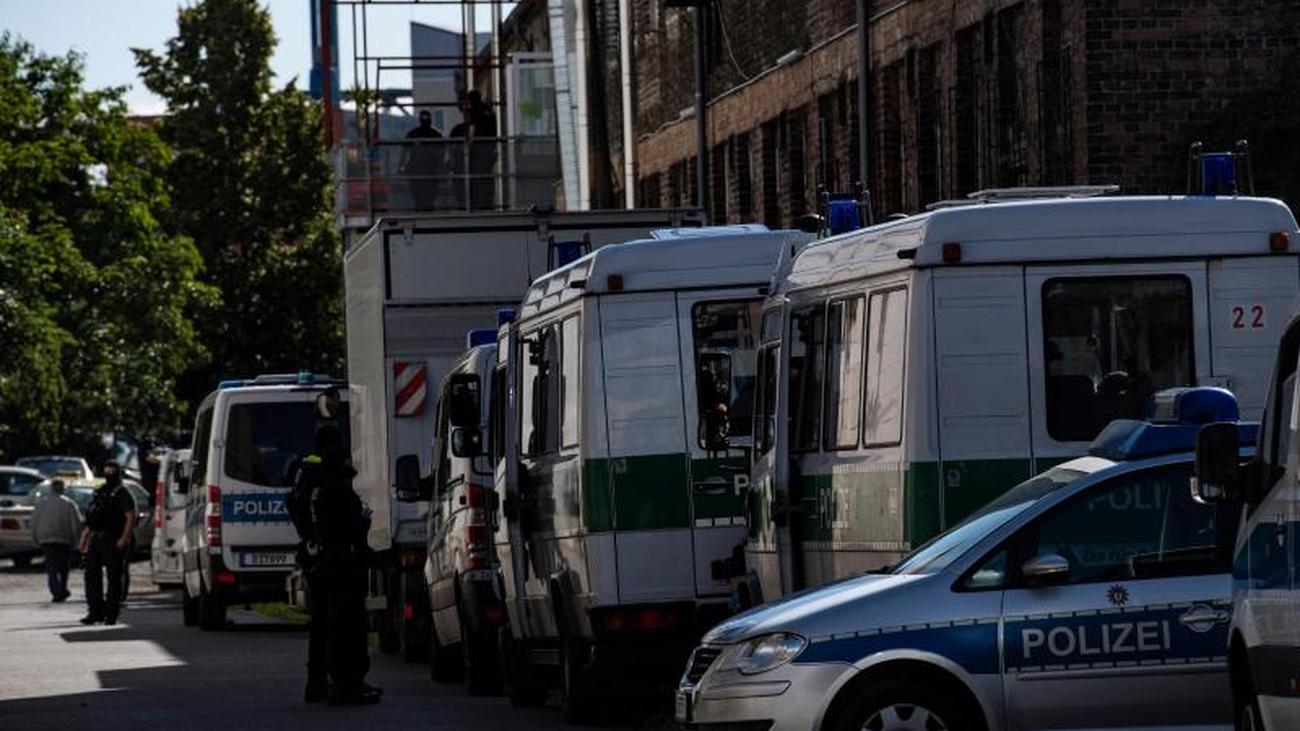 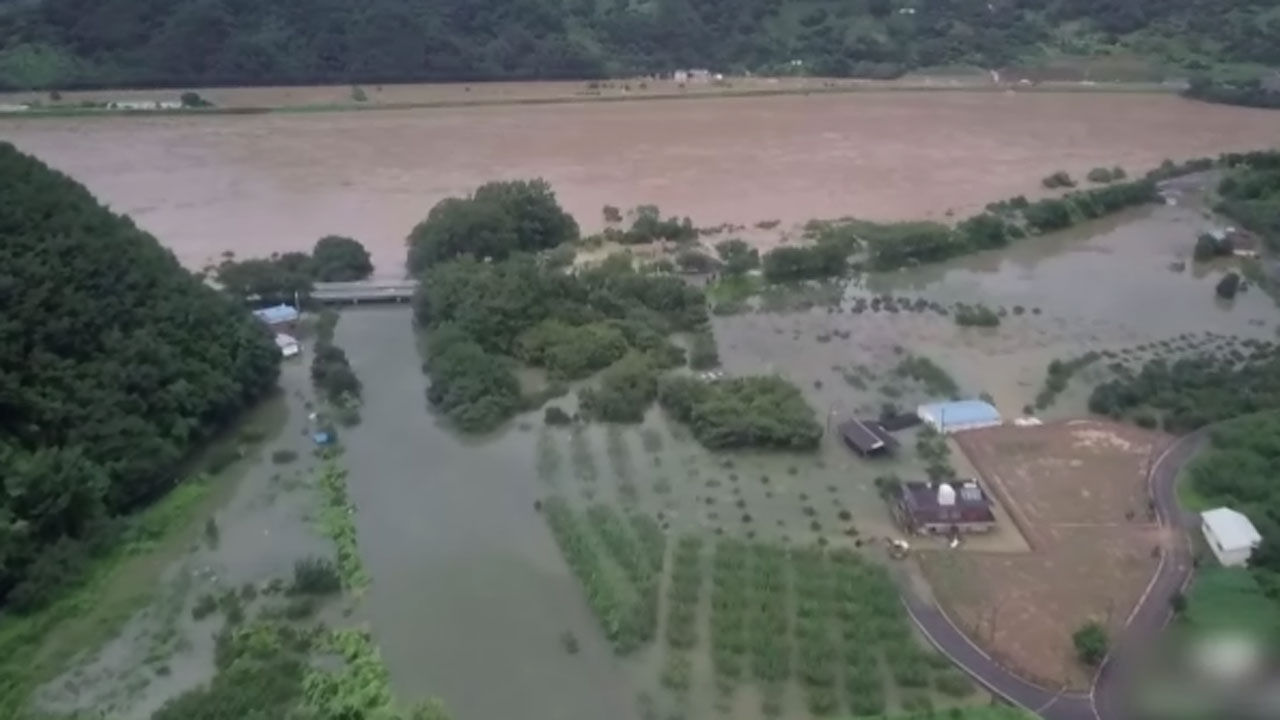 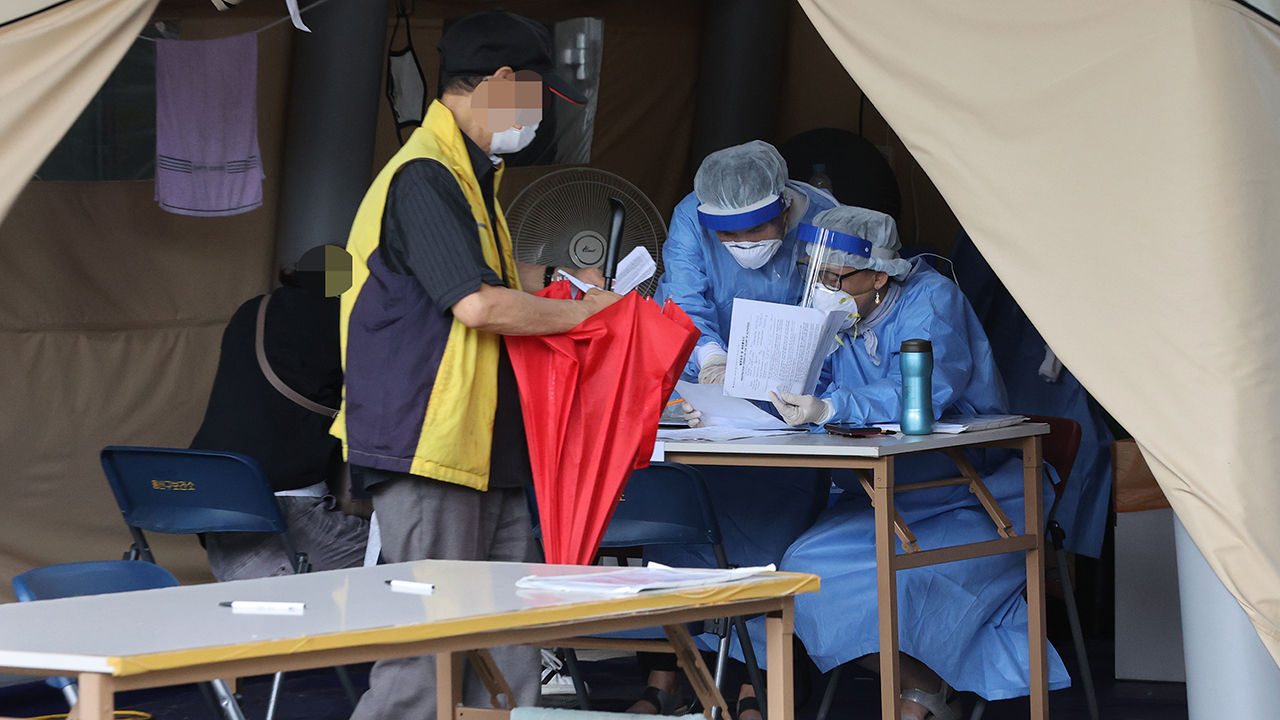 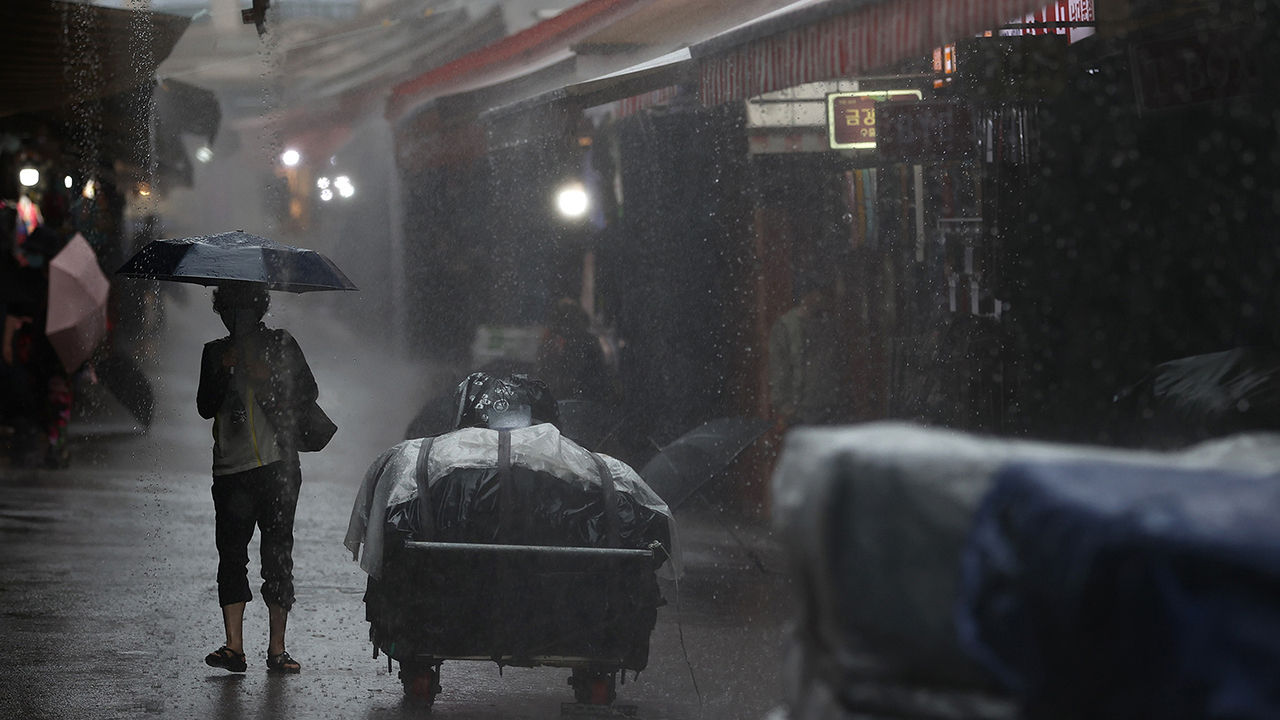 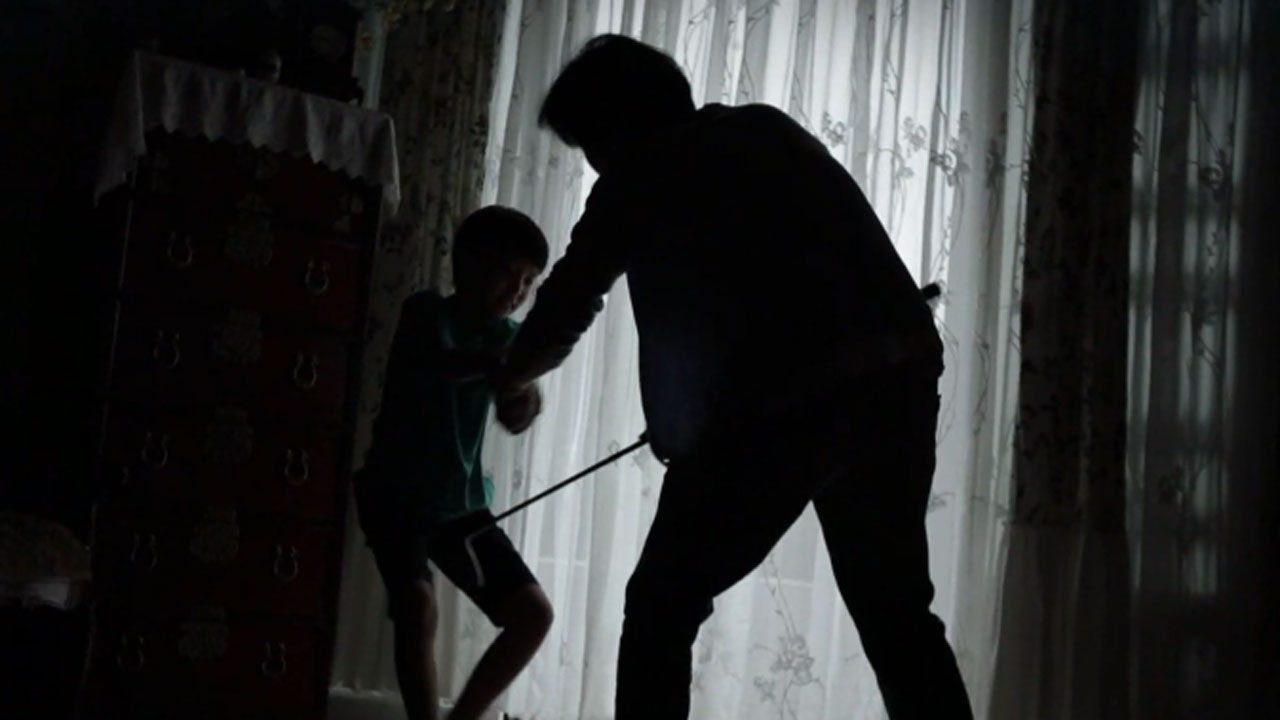 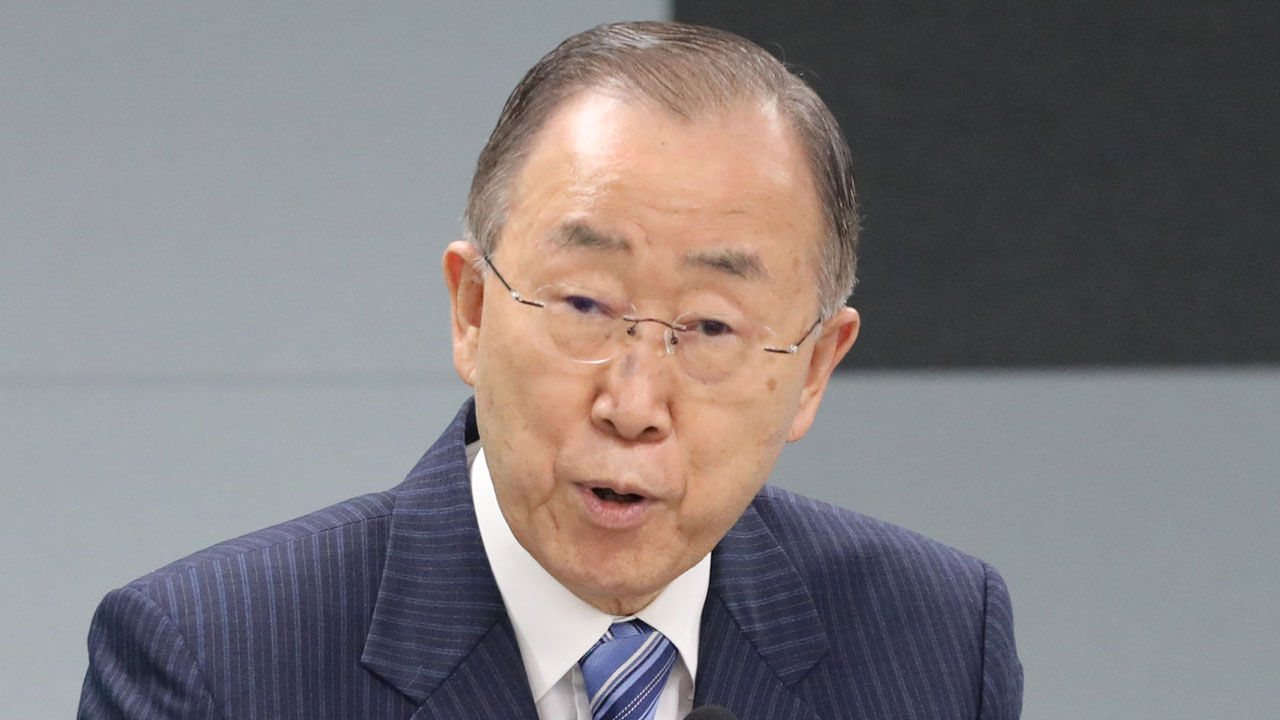