A Soyuz spacecraft launched on Wednesday, September 25 from the Baikonur Cosmodrome in Kazakhstan to the International Space Station (ISS). On board, three astronauts, including the Emirati Hazza Al Mansouri. A first that illustrates ...

Emirati astronaut Hazza Al Mansouri aboard the Soyuz rocket before taking off for the ISS on 25 September 2019. Maxim SHIPENKOV / POOL / AFP

A Soyuz spacecraft launched on Wednesday, September 25 from the Baikonur Cosmodrome in Kazakhstan to the International Space Station (ISS). On board, three astronauts, including the Emirati Hazza Al Mansouri. A first that illustrates the ambitions of the United Arab Emirates in the space field.

Seeing a Soyuz rocket launching from the Kazakh steppe always has something a little incredible. It is here that since the launching of Sputnik in 1957 and Yuri Gagarin's flight in 1961, some of the most beautiful pages of the space conquest have been written. It is also since the cosmodrome of Baikonur that since 2011 all astronauts leave for the International Space Station (ISS).

This new mission, Expedition 61/62, embarked a crew of three people from three different nationalities. The captain is Russian: Oleg Skripotcha. This is his third visit to the ISS. At his side, two novices will discover microgravity: the American Jessica Meir and the Emirati Hazza Al Mansouri.

The latter stands out from his two colleagues. The United Arab Emirates is not among the partner countries of the Station, which includes the American, Russian, European, Japanese and Canadian space agencies. As such, its stay in orbit will last only eight days, while missions usually last six months. Hazza Al Mansouri thus benefits from a partnership between the Emirati agency and Roscosmos. The Russian agency has indeed sold a seat aboard Soyuz and provides space in its modules in orbit.

If the ticket price has not been made public, Hazza Al Mansouri is not a space tourist, as the Russians have sometimes been able to convoy in exchange for a big check. His mission in the ISS will certainly not be very dense in experiments, but at 35, this training fighter pilot received a real training at the City of Stars of Moscow. He is also officially an astronaut of the Mohamed bin Rashid Space Center (MBRSC), after a selection process involving 4,000 candidates.

In 2006, the Emirates had a real space agency, the largest of the Arab countries, demonstrating the ambition of the federation of city-states in this area. As a first step, the MBRSC devoted itself to developing Earth observation satellites, the DubaiSat , initially developed in cooperation with South Korea. Over the years, UAE engineers developed their skills and were able, alone, to develop the third satellite of the series, nicknamed KhalifaSat , launched a year ago.

Since then, the Emirati space program has grown. First there is manned flight: Hazza Al Mansouri is the first astronaut in a project that plans to fly four in total by 2022. The MBRSC also has plans to explore the solar system. The first destination is all found: Mars. A probe called Hope must take off in the summer of 2020 to join the Red Planet the following year to mark the 50th anniversary of the creation of the Emirates.

This boom is not random. It shows a real political will to be an actor who counts in the field. A way to dispute regionally Saudi Arabia who has historically held the reins. The kingdom is notably the main shareholder of Arabsat, a consortium that operates in the sector of telecommunication satellites.

If the UAE embarks on the space race for geopolitical reasons, it also gives them access to technologies they deem essential for the future. The country, a major player in the air sector, for example, needs satellites to support the development of wifi in flight. The mastery of these space technologies is also imperative in terms of surveillance of the territory and borders, but also in the military or espionage areas. So many important activities in the eyes of Mohamed Ben Zayed. The crown prince of Abu Dhabi has the military portfolio and pushes for the development of space activities. This is the case if the Emirati space center is in Dubai. He also bears his name. 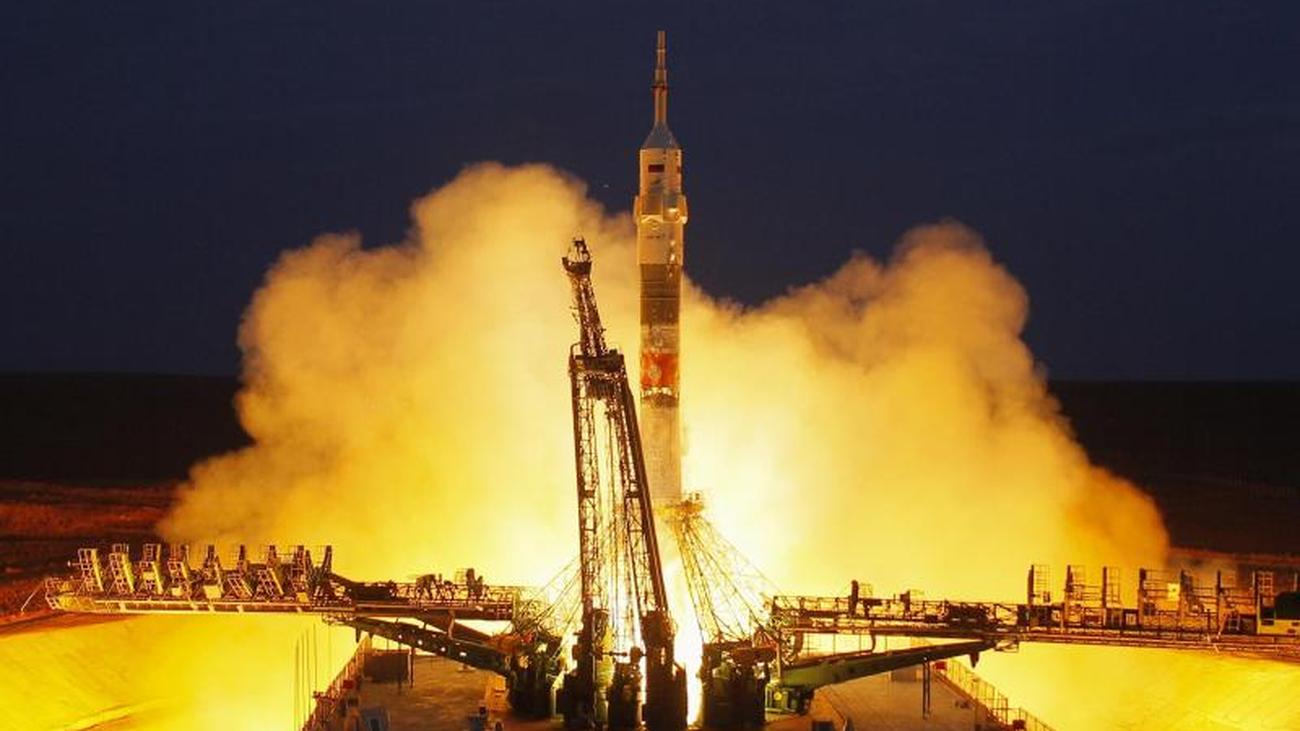 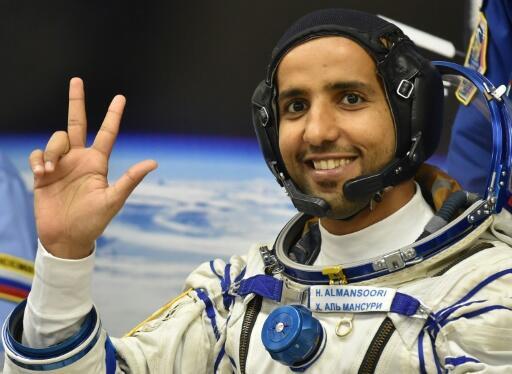 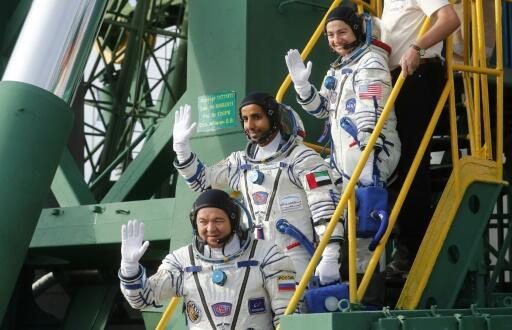 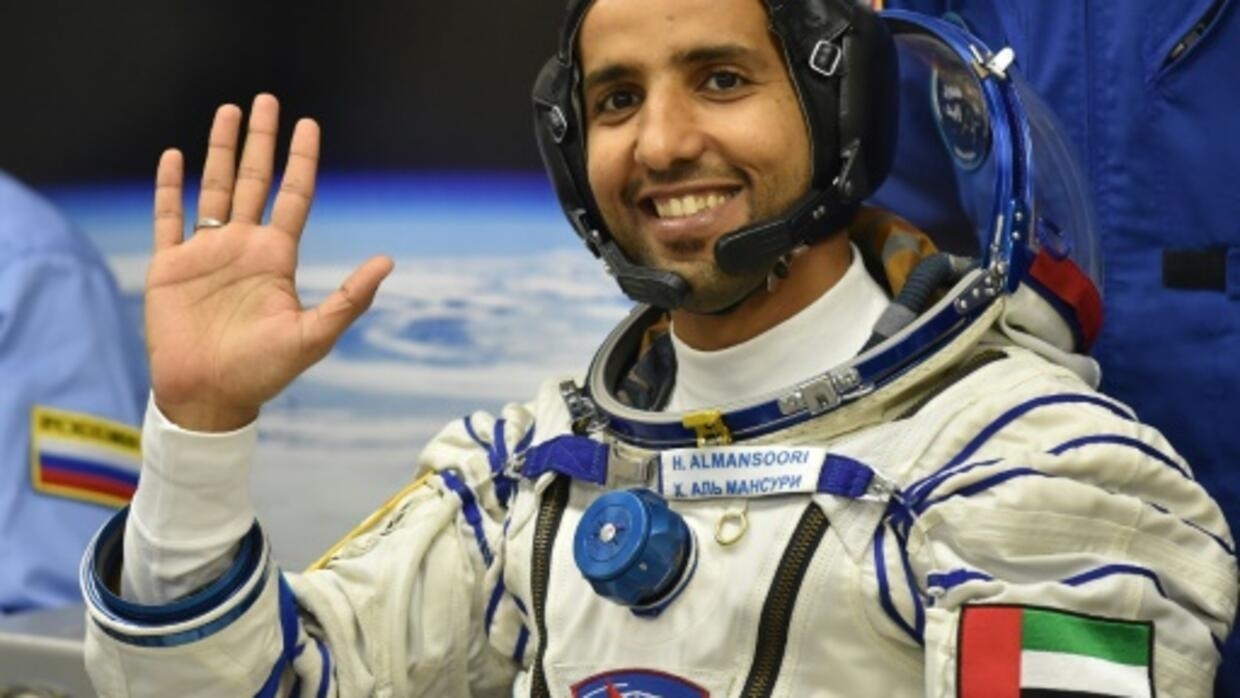 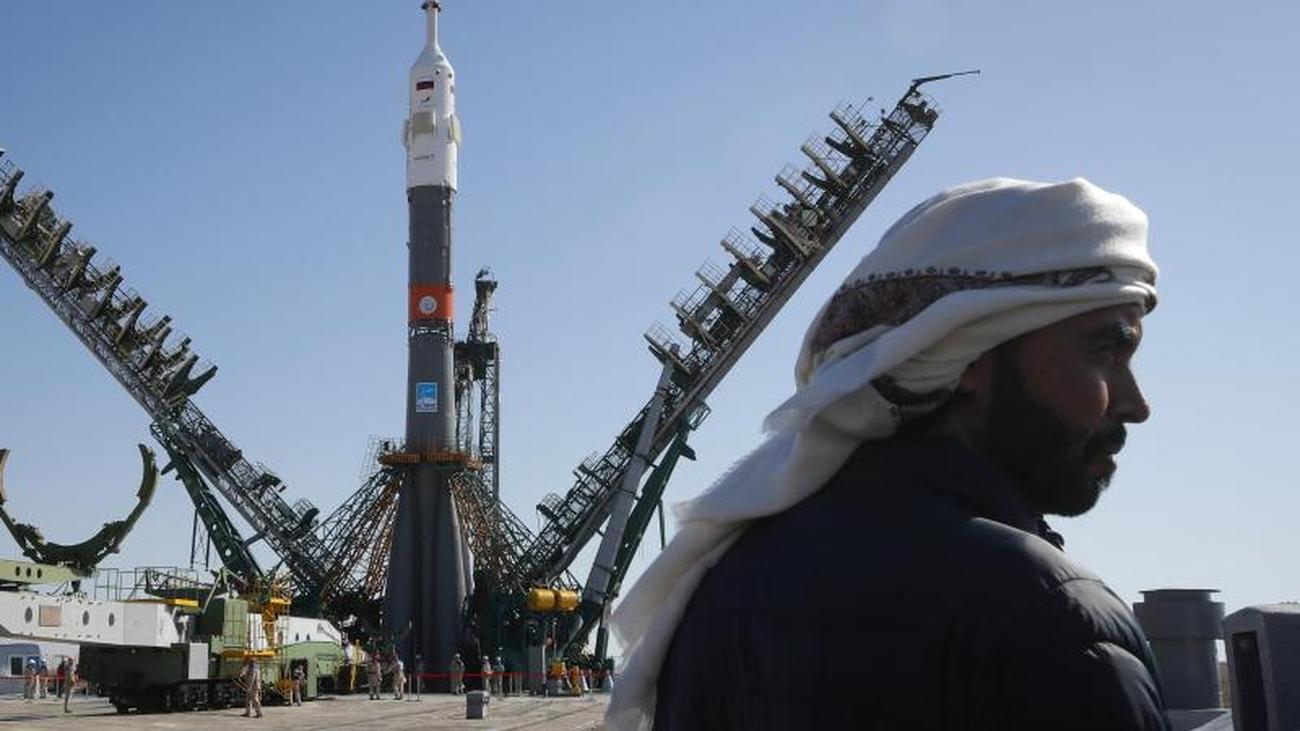 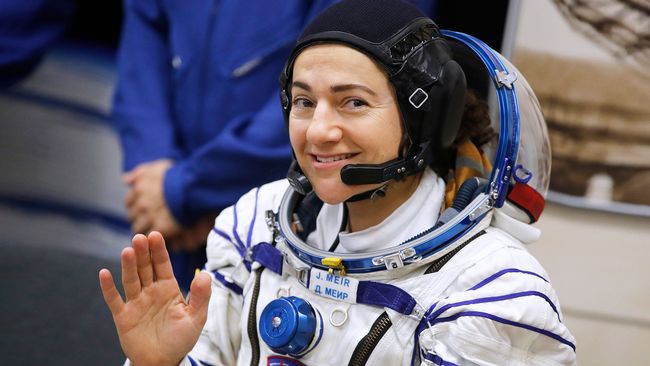 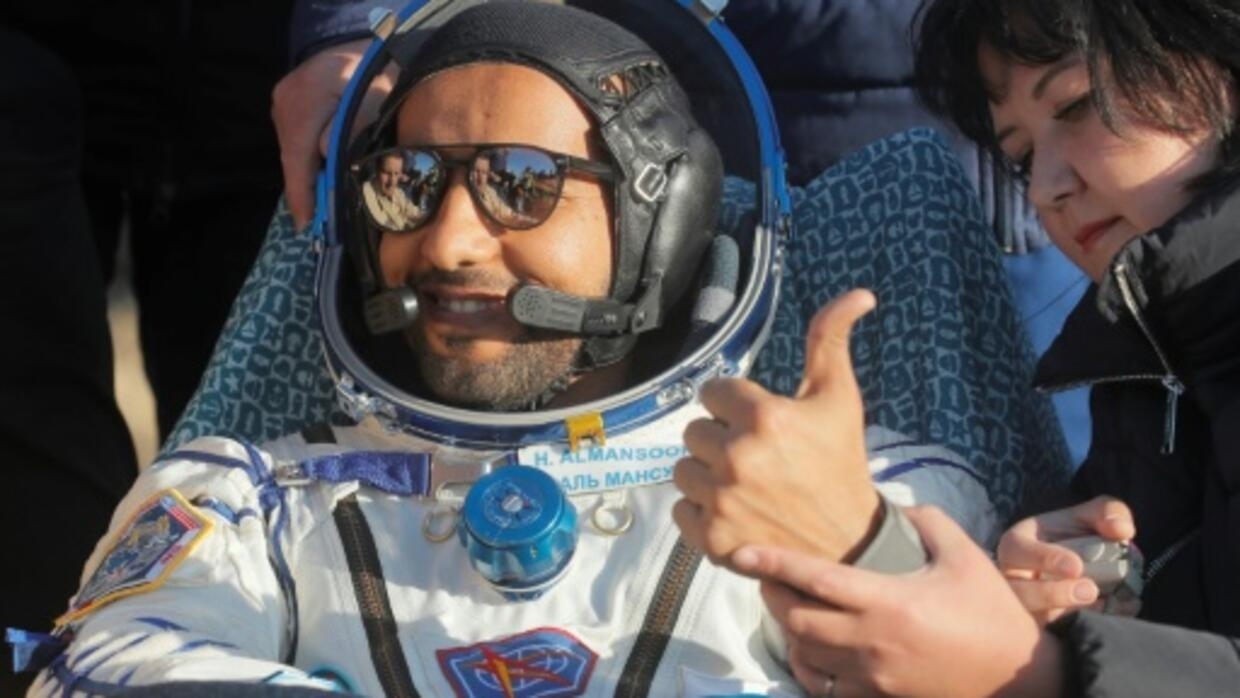 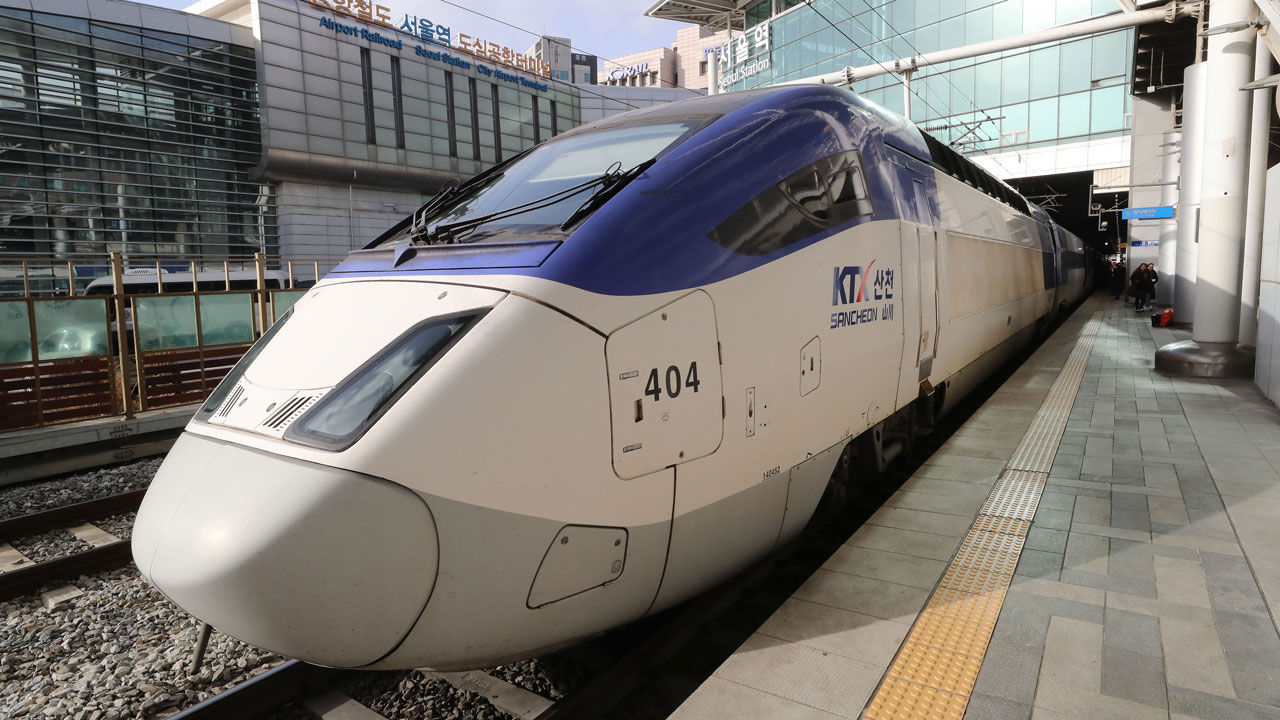