Israeli researchers have reconstructed what the deniso ovens looked like based on the DNA of a fingertip. The extinct human species co-existed tens of thousands of years ago with modern humans and the Neanderthals on Earth. Israeli researchers have reconstructed what the deniso ovens looked like based on the DNA of a fingertip. The extinct human species co-existed tens of thousands of years ago with modern humans and the Neanderthals on Earth.

Very little is known about denisovamens. Scientists only discovered evidence for the first time in 2008 for the existence of the species. In a cave in Siberia they found a finger joint, a lower jaw and three teeth.

Yet a single bone that belonged to a thirteen-year-old girl who died about 70,000 years ago was enough to reconstruct an entire skeleton.

The researchers are 85 percent sure that their representation of the deniso windows is correct. "We are all very similar," concluded lead researcher Liran Carmel. Nevertheless, there are a number of important differences.

Thus, just like the Neanderthal, the denisovens had a sloping forehead, a long face, and large pelvises. The very broad skull and mouth were unique. The skeleton reconstruction of the thirteen-year-old girl, including an animation of her face, was published on Thursday in the scientific journal Cell .

A sculpture of the deniso man. (Source: Maayan Harel)

To arrive at the reconstruction, the research team developed technology to decipher the ancient DNA and - more importantly - the gene activity of the DNA.

On the basis of the DNA, the scientists saw that the deniso ovens had dark skin, dark eyes and dark hair. By mapping the gene activity, the researchers were able to deduce how the species distinguishes itself anatomically from modern humans and neanderthals.

The deniso men lived in Southeast Asia. Modern people encountered Neanderthals and denisova people more than 50,000 years ago and the species reproduced with each other. Ten thousand years later, the Neanderthal and the deniso men disappeared.

According to researchers, people living in Papua New Guinea have 3 percent of the DNA from the deniso ovens. 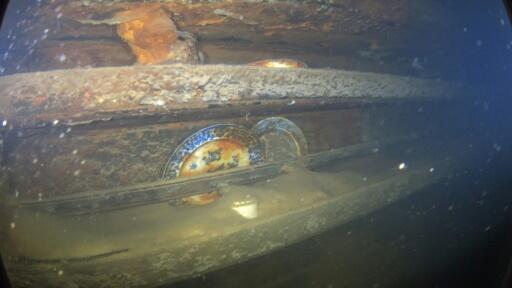 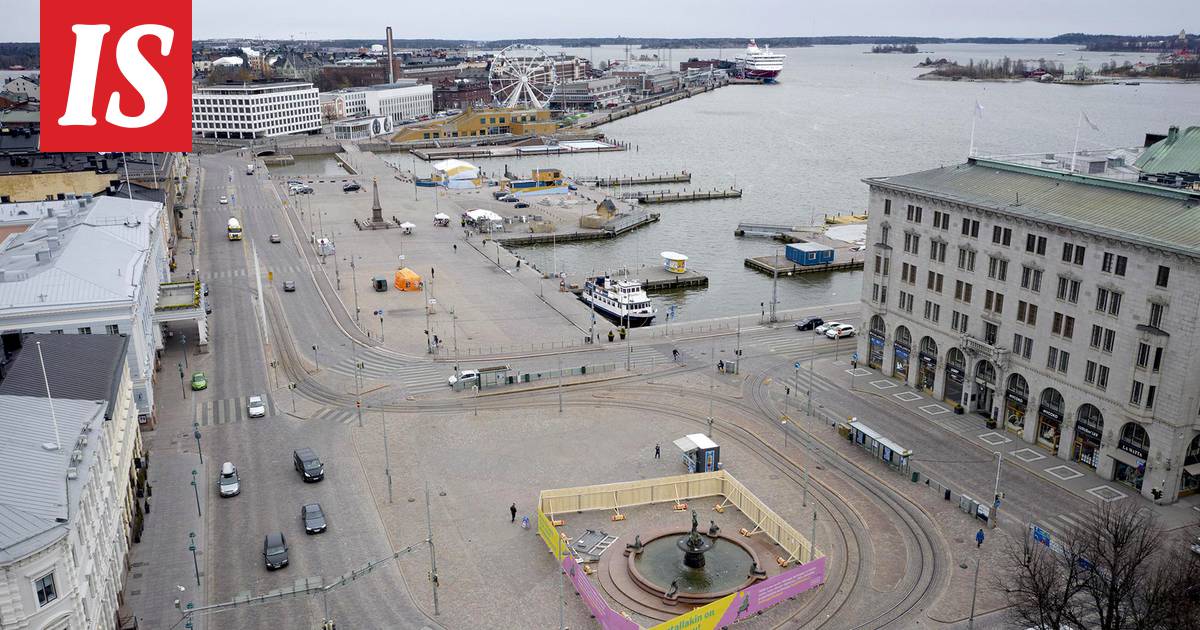 Life/Entertain 2019-08-05T15:18:56.372Z
Spanish researchers design a camera that allows you to capture images of hidden objects 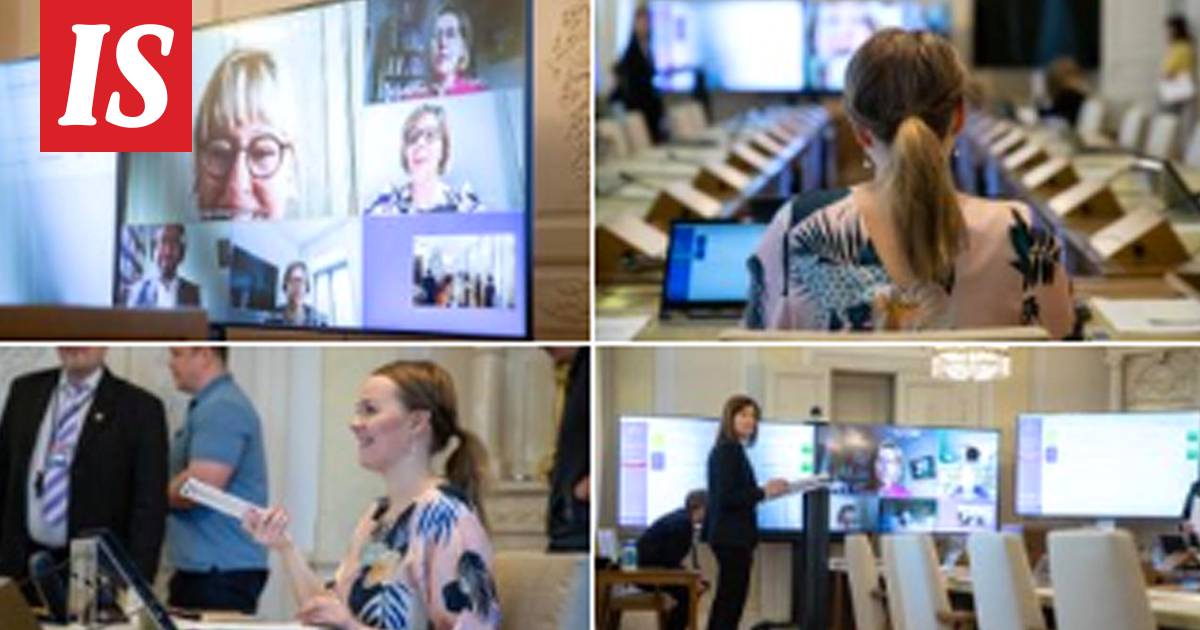 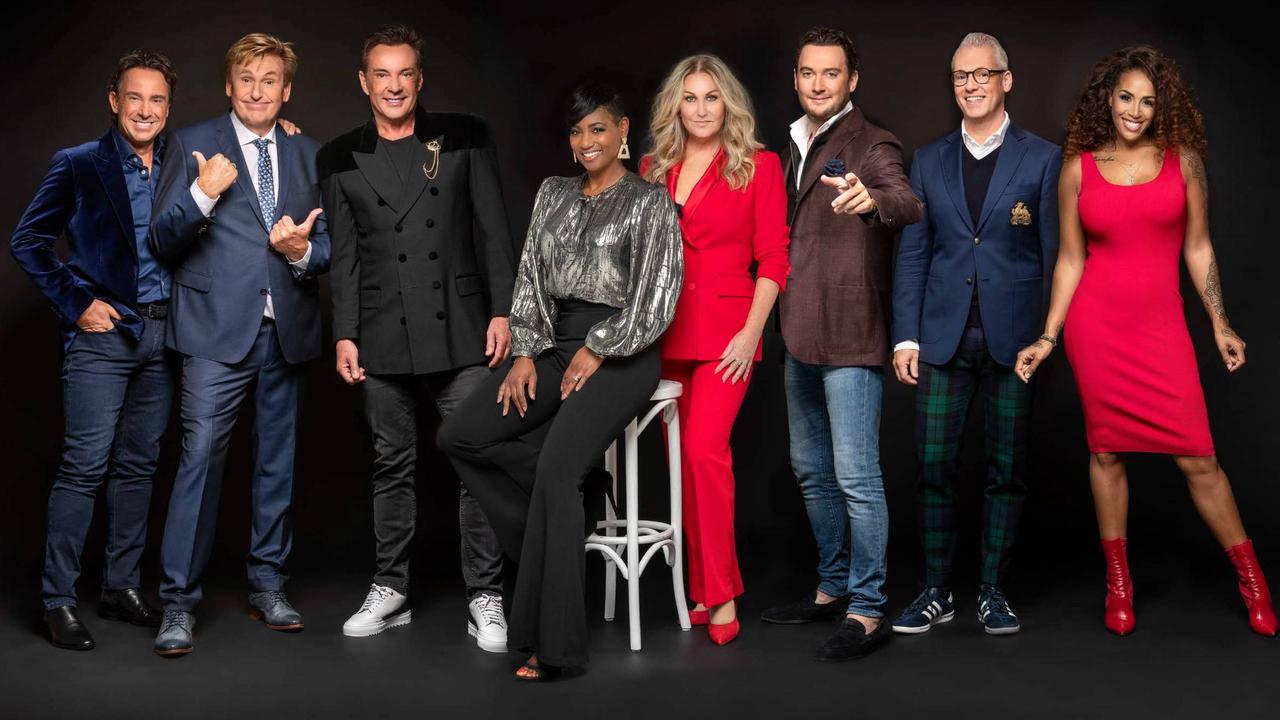