The Russian Federation spaceship decided to name the Eagle

The head of the state-owned corporation Roscosmos, Dmitry Rogozin, said that the new Russian manned spacecraft, previously called the Federation, decided to call the "Eagle". 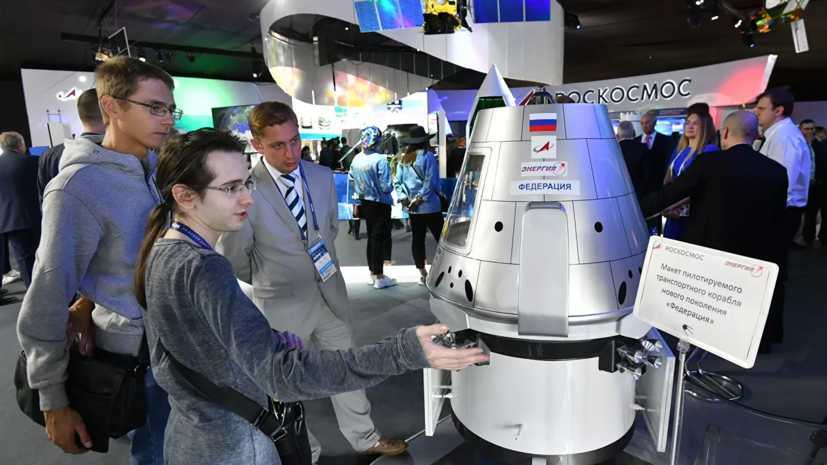 “This is the experimental design work of the Federation and the name Eagle. The name of the military first sailing ship, which was still built for the first time by Alexei Mikhailovich Romanov and raised the modern Russian tricolor, ”RIA Novosti quotes him.

Earlier in the state corporation Roscosmos, it was stated that the new Russian spacecraft Federation could receive names in honor of the ships built by Peter the Great - Orel, Flag or Stork.

In April, the FAN, citing Roscosmos, reported why it was decided to change the name of the Federation ship.