Amazon: how do we extinguish big fires?

It is complicated to accurately determine the exact magnitude of the fires currently ravaging the Amazon. We are talking about several thousand fire starts and we know that several hundred thousand hectares are already, or are going to leave ...

It is difficult to accurately determine the exact magnitude of the fires currently ravaging the Amazon. We are talking about several thousand fire starts and we know that several hundred thousand hectares are already, or will go up in smoke. Jair Bolsonaro has decided to send the army to face the blaze, but the other great fires that have occurred in history show that it is very complicated for the man to extinguish such a fire.

In the big fires of 2015, Indonesia had mobilized nearly 3,000 military firefighters and used 14 helicopter water bombers to deal with it. The effort was colossal, but it was finally the rain that was right of the flames, and it is a scenario that could be repeated in the Amazon.

Even though he has decided to send the army , Brazilian President Jair Bolsonaro has already declared that his country does not have the human means to extinguish the fires and so far he has not appealed international aid.

But even with this one, overcoming such a fire seems unachievable. The difficulty of access to the areas and the intensity of the fire would at best only circumscribe it.

A term has even appeared to designate such furnaces: we now talk about mega-fire, like those who have ravaged 13 million hectares in Siberia since the beginning of the year. Only precipitation or a lack of fuel can extinguish them.

Fortunately, we are still very far in the Amazon . It is estimated the extent of the current damage to a few hundred thousand hectares, the rainforest is 5,000 times larger.

► To read also: "If the Amazon forest disappears more, there will be a certain risk for the climate"

The most deadly forest fire appears to be that of October 1871 in Peshtigo (Wisconsin State, USA), which left 2,000 dead. The fire, declared in the forest several days earlier, destroyed in a few hours this forest village of 1,700 inhabitants and ravaged sixteen other villages spread over 500,000 hectares.

In May 1987, the worst forest fire in China's recent history killed at least 200 people in the north-east of the country, ravaging a million hectares.

In Indonesia in 1997, a huge fire destroyed 400 000 hectares for the main fire, 5.1 million if we count all the fires that broke out over several months (spread over 97-98). The fire was caused by deforestation operations.

In Europe, it is Greece that holds the dragee high with the fire of August 2007: 67 people perish at the end of August in unprecedented forest fires, which ravage 270 000 hectares. These are the most serious fires in Greece in recent years.

And finally more recently: 13 million hectares of boreal forest have gone up in smoke in Siberia since the beginning of the year, but we can not speak of a single fire.

Amazon: how do we extinguish big fires? 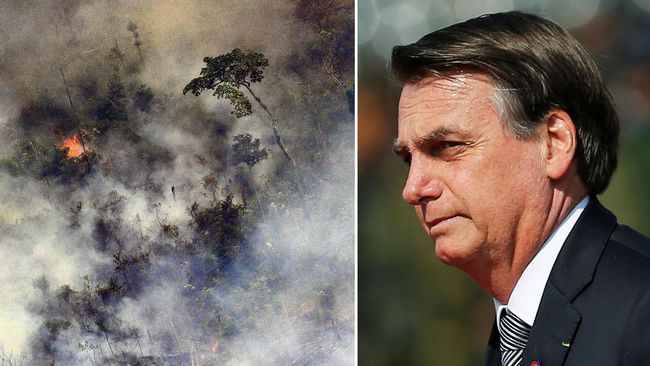 Analysis: The outside world forced Bolsonaro to act for the environment 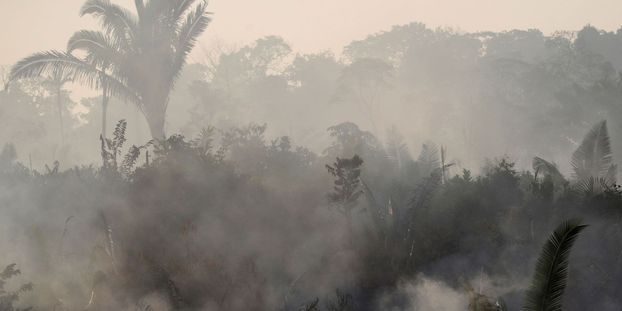 Amazon: "Sometimes you have to walk two to three hours to get to the point of the fire" 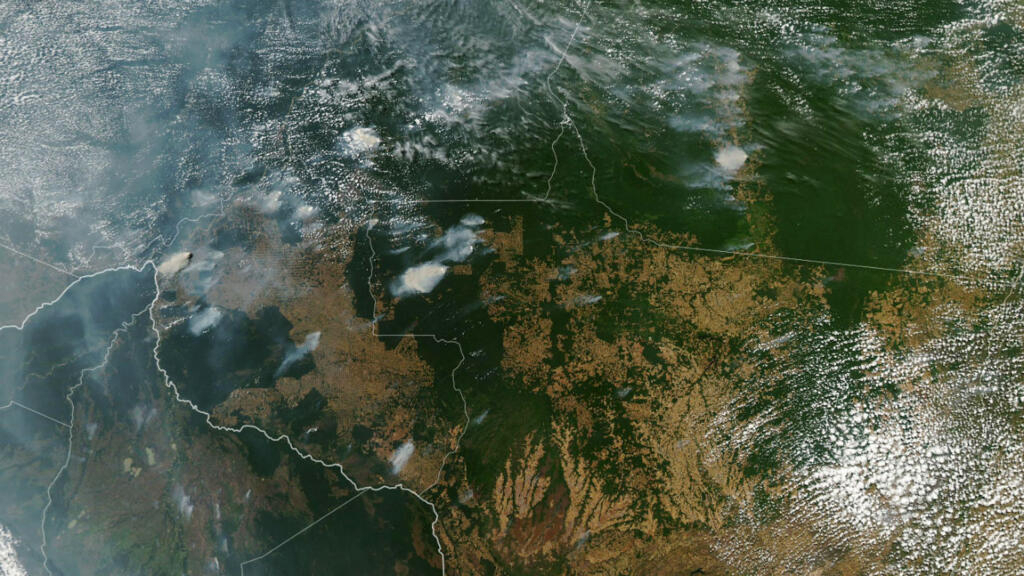 Bolsonaro says Brazil can not fight fires in the Amazon 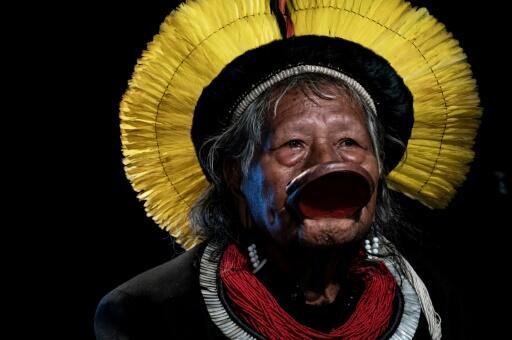 2019 will be a record year for forest fires; is that due to climate change? 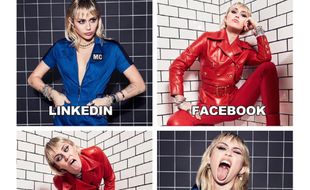 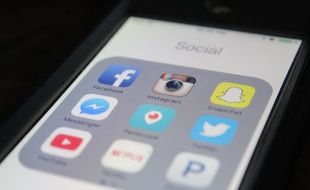 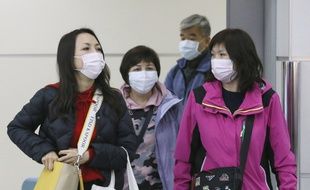 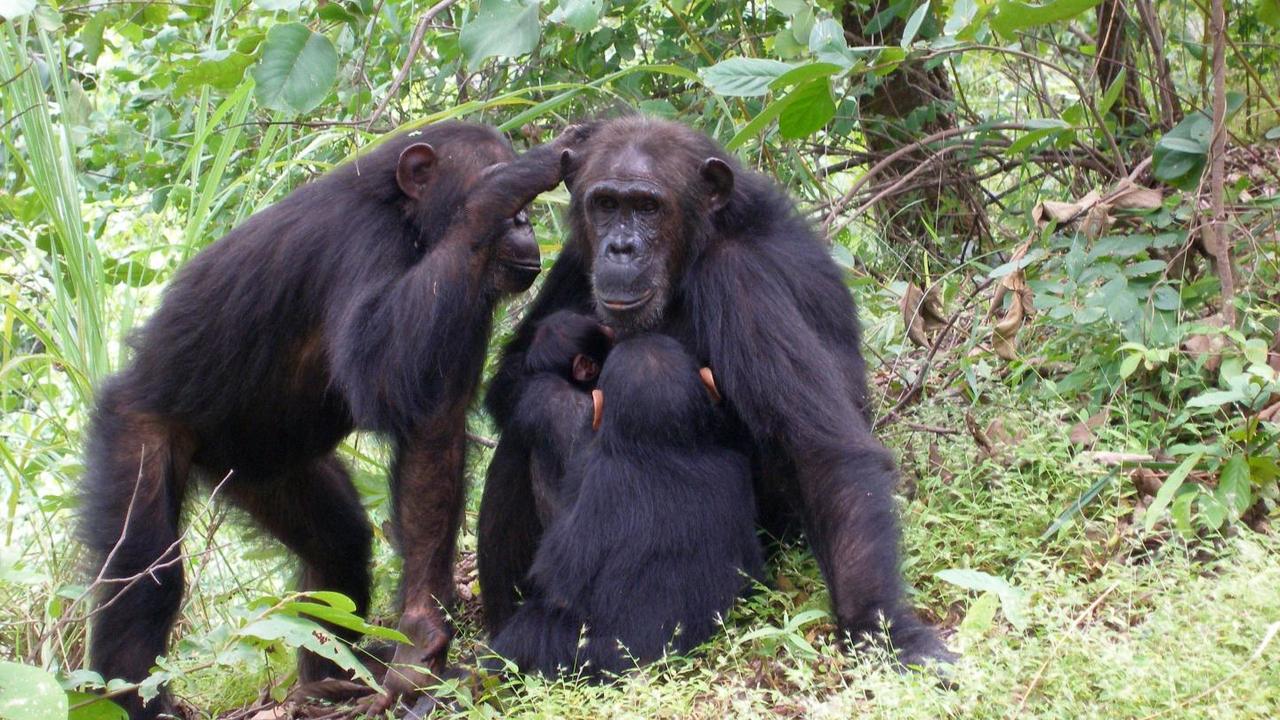 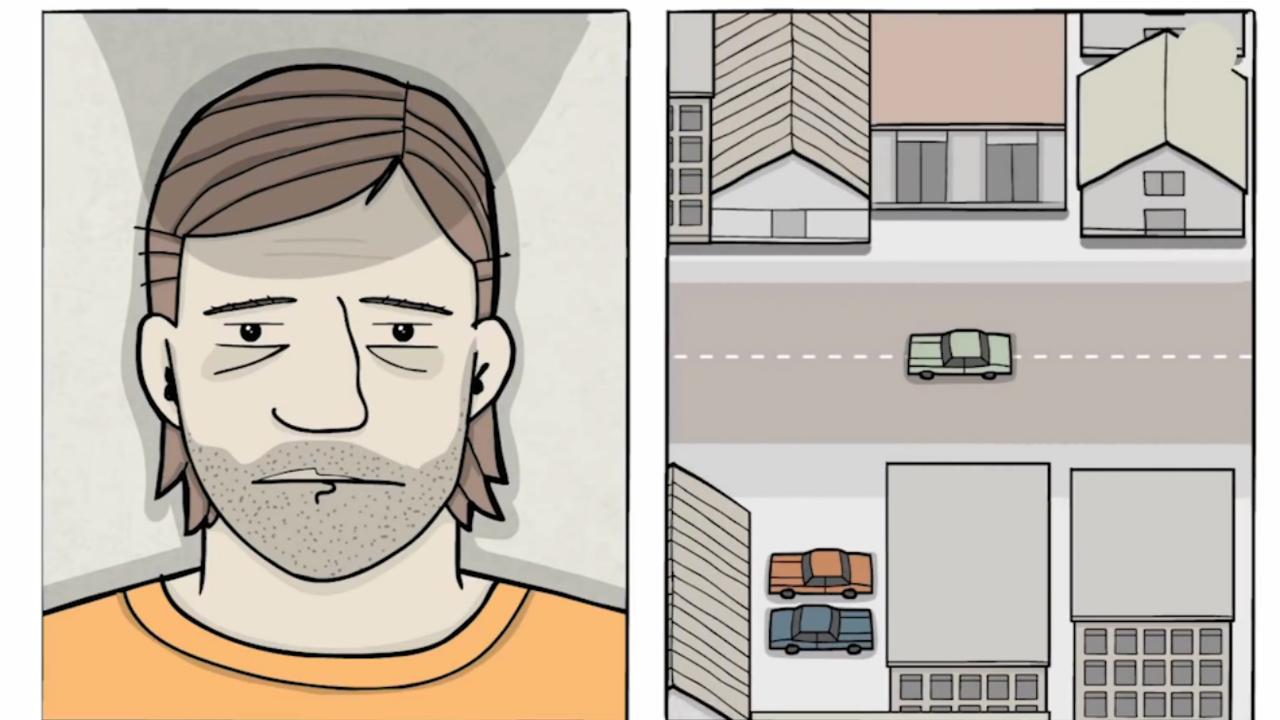 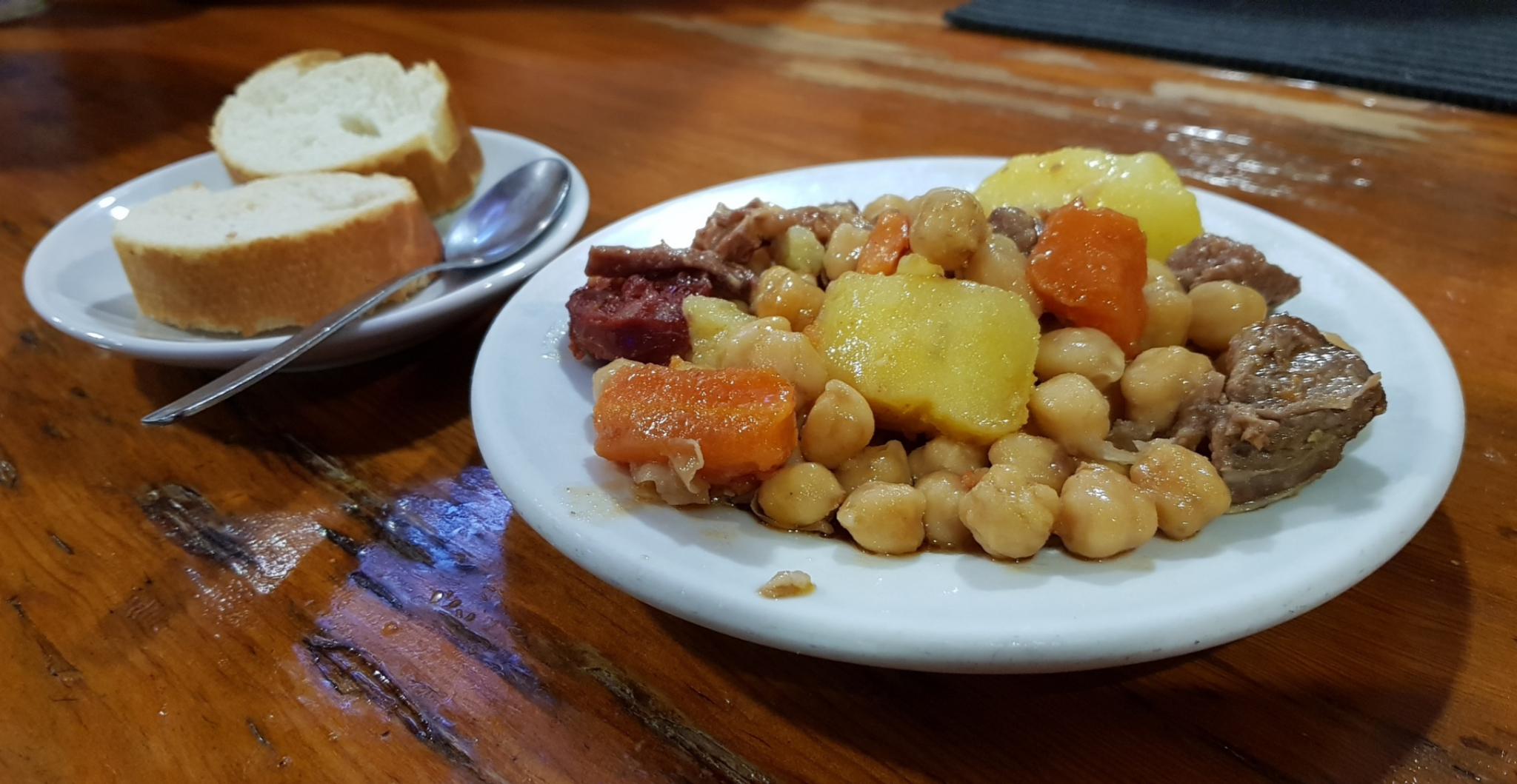 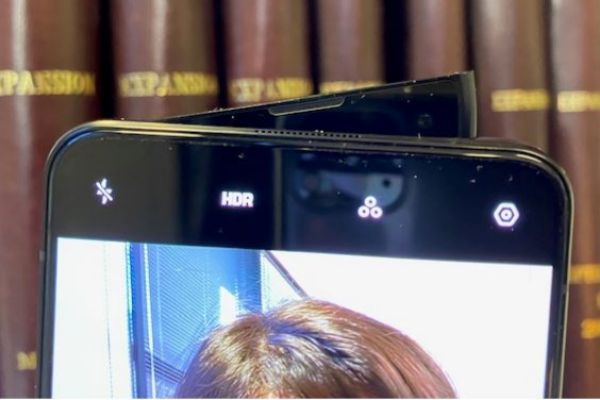 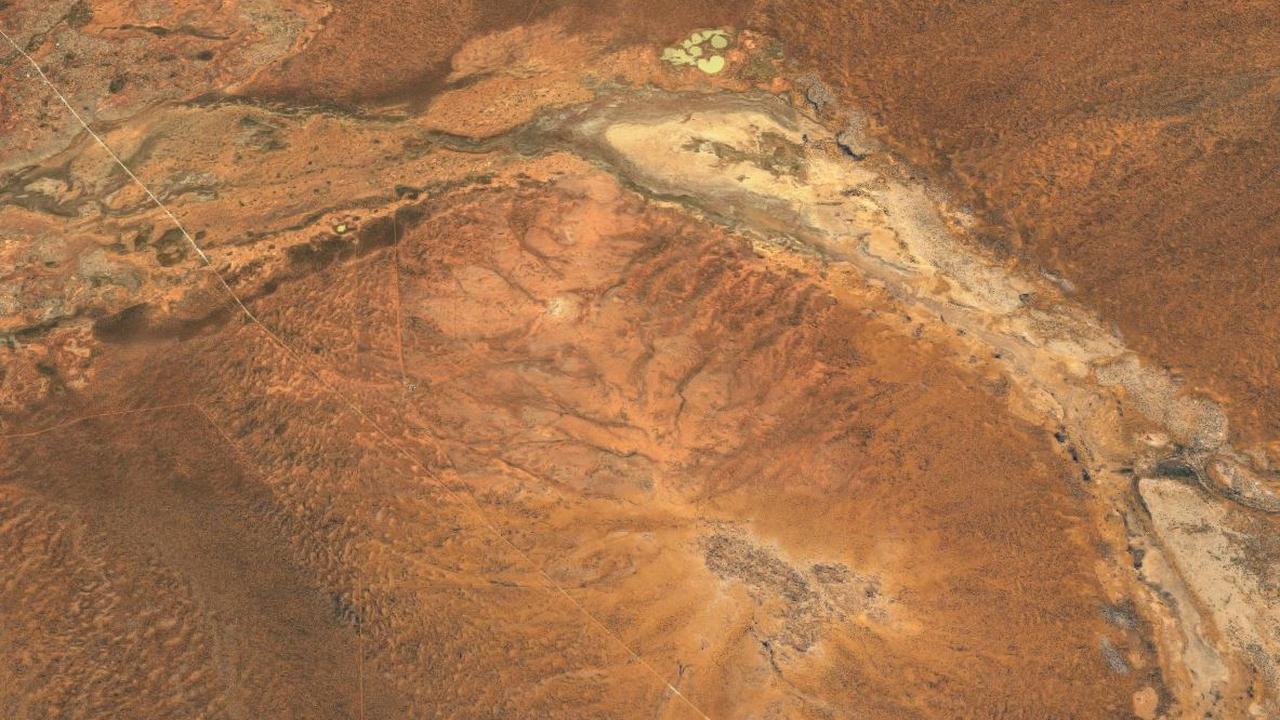 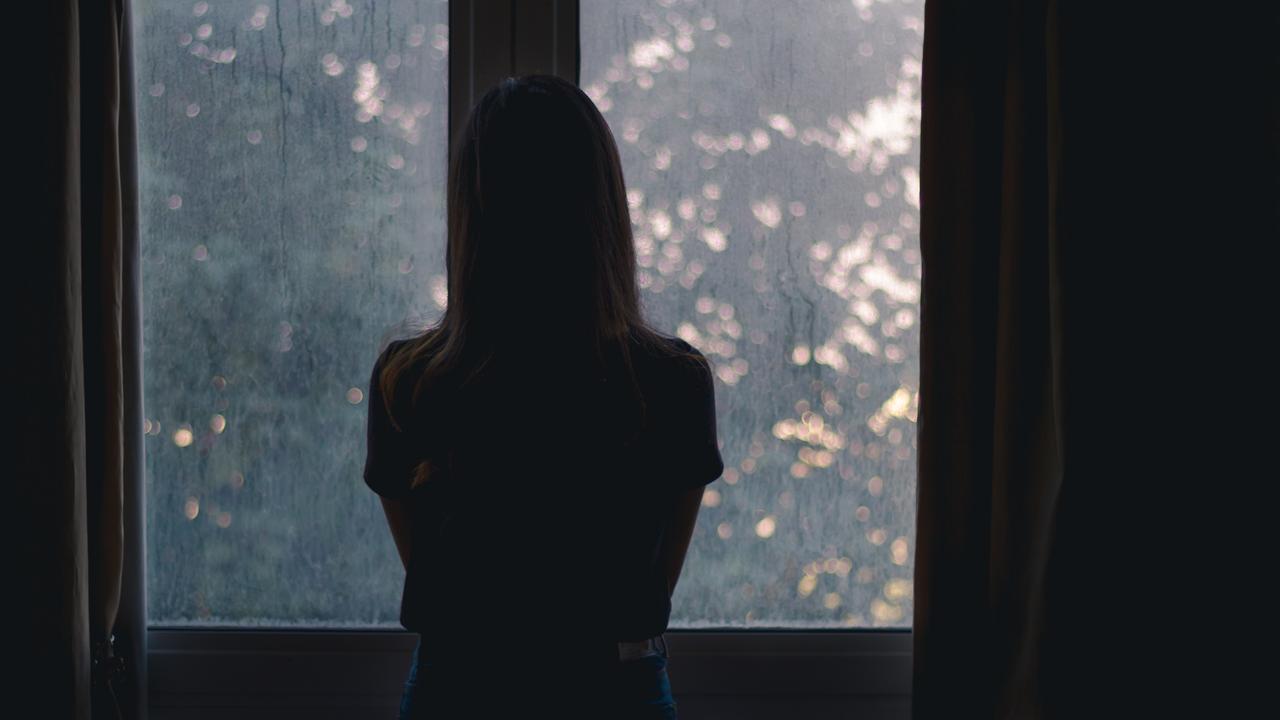 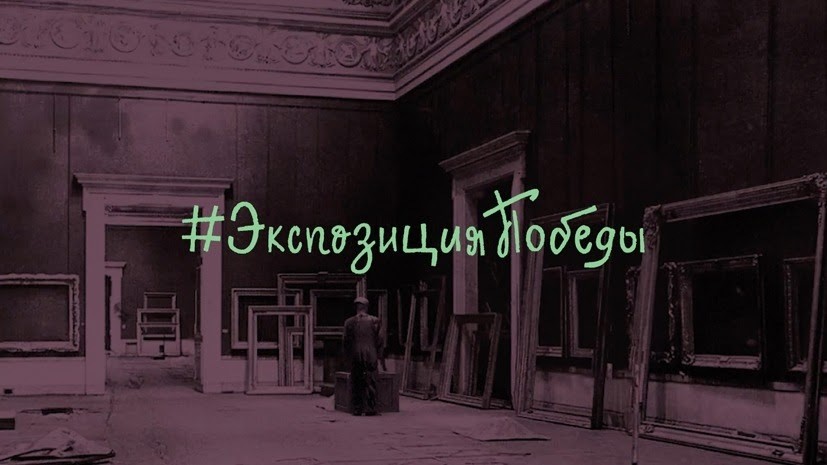 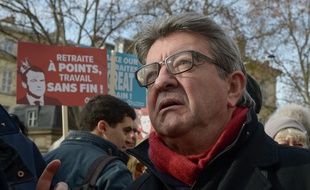 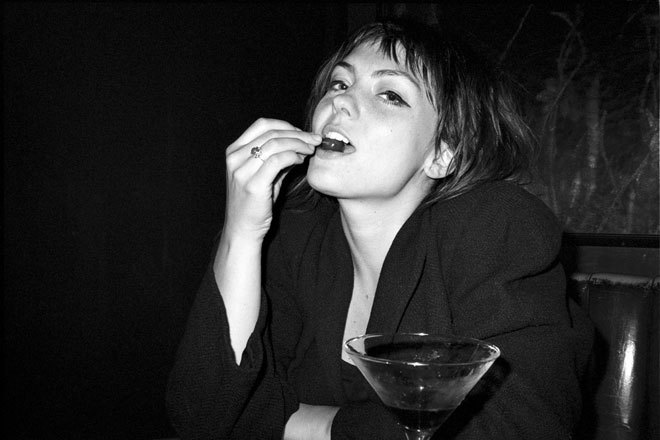 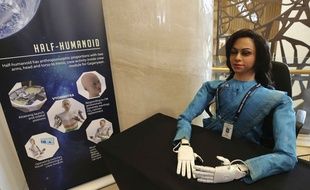 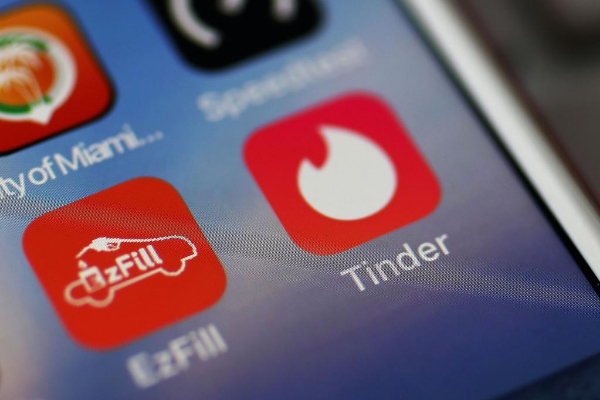 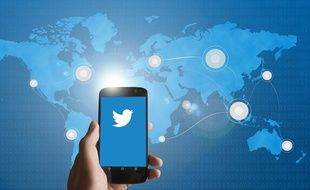