This is how Rolls-Royce found its way up

During a visit to the Rolls-Royce plant, the British are staggeringly frank: without the German takeover, the Rolls-Royce models would have become defective products. Under the wings of BMW, however, their brand has blossomed into the lifestyle choice of forty, they like electric driving and the factory is running at full speed thanks to an SUV. During a visit to the Rolls-Royce plant, the British are staggeringly frank: without the German takeover, the Rolls-Royce models would have become defective products. Under the wings of BMW, however, their brand has blossomed into the lifestyle choice of forty, they like electric driving and the factory is running at full speed thanks to an SUV.

During an exclusive visit to the Goodwood plant, veteran David Deane spends an hour and a half explaining the history of 'his' brand. Starting with the youth of Henry Royce and then in one go to the modern age, under the wings of new German owners.

About the latter he says that something had to happen. "The own British automobile industry was once again rubbish , while at the turn of the century significant investments had to be made in new technology. Even Richard Branson reported himself as a buyer. BMW was already seriously in the picture, but Volkswagen overtook them with an extremely high bid of almost half a billion pounds and won it. With the Volkswagen name you were thinking of Golf and Beetle, and this had to be their prestige project. "

It seems that the 'small print' was not well studied. Volkswagen did have the rights to the characteristic grill and the famous Spirit of Ecstasy - the 'angel' on the nose - but not the name and the famous mark.

A long story in brief: BMW did get that license, Volkswagen paid a dear sum for the use of everything else they needed and opened the new Goodwood factory in early 2003. Volkswagen picked up the other half of the original deal in Crewe: Bentley.

BMW paid Volkswagen for the rights of the logo. (Photo: AutoWeek)

"Switching is not interesting for us"

Rolls-Royce was eagerly looking for a new power source, since the brand's models have been powered by more or less the same engine since time immemorial.

"We needed a modern power source. Preferably a 12 cylinder. At Rolls-Royce it's all about torque and power from the bottom up, because shifting is not that interesting. BMW helped us with that drive technology."

Immediately when you drive into the stately driveway, it is striking that the beautiful facilities are nothing like the average car factory. "We had signed for that as well and that immediately means that we cannot expand much. While we, as a brand, are growing enormously."

At Rolls-Royce there was a particular need for new engine technology. (Photo: AutoWeek)

Customer must be patient

After the move, there were about three hundred copies of the band in Goodwood. Last year there were 4,107, a new record. For every other brand that is good news, but for Rolls-Royce, a brand that benefits from exclusivity, success is a dilemma. Because how do you guarantee that exclusivity?

For the time being, the number of production lines is not being expanded. According to Deane, the buyer will simply have to be patient. He underlines that customization, craftsmanship and - he says - "almost paranoid pursuit" of perfection in Goodwood are always paramount.

"We only have one production line for around twenty cars per working day. Over the years it has grown from seven 'stations' to twenty and sometimes more. That is why it is no longer straight, but is swinging through the halls like a snake. Yet we stick to two shifts - from 6 a.m. to 11 p.m. - and work here from Monday to Friday. "

Rolls-Royce has become a lifestyle product

Rolls-Royce has changed considerably as a brand. For example, they launched a dynamic and aggressively dressed Black Badge series and recently the four-wheel drive Cullinan SUV. The buyer public has also changed.

"The rider was once in his seventies and I estimate that it is on average someone in his early forties. Even a Phantom they just want to ride every day. Do it ourselves. We stick to the shape of our models, but it needs more spice The Black Badge, for example, responds to that, it is more assertive. "

According to Deane, the idea for the tough Black Badge series was born in the United States, where the CEO stopped somewhere for a cup of coffee and a completely overhauled Rolls-Royce came to stand next to his car.

"He thought: we should be able to do better ourselves, with more class and our quality. And why should you not do it? We ultimately offer an exclusive tailor-made lifestyle product."

Yet the originally traditional brand still organizes events such as Cars & Cognac and special driver services for transport to the Wimbledon tennis tournament.

Rolls-Royce is and remains an oasis of peace and order, but the harsh outside world does not completely ignore Goodwood. During our tour we discover a "Brexit Information Hub" department. Does the illustrious brand fear the imminent import and export rates? And so price increases?

"No, that is not the case for the Rolls-Royce. What could become a problem is that one third of our employees are international. They are often specialists. In addition, crucial components are supplied by BMW and other high-quality materials such as wood are supplied. and learn from suppliers. "

The entire Brexit process also worries the British towards the future because specialists in the R&D departments work on electric driving, among other things. Read: they will need battery cells. An 'e-Rolls' fits perfectly with the DNA of its brand, Deane believes: "Even more peace in the interior and extra possibilities for the living space. We are now lobbying the government to quickly improve the charging infrastructure."

The whole story was in AutoWeek 33.

This is how Rolls-Royce found its way up Everything is possible: This way you can have a new Rolls Royce personalized 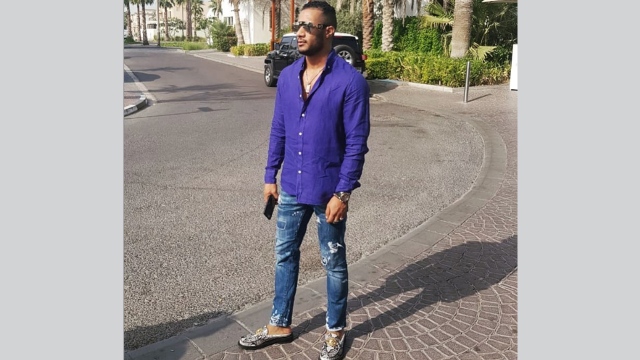 Waiting for "Rolls Royce" .. Mohammed Ramadan remembers the days of running behind buses in Egypt 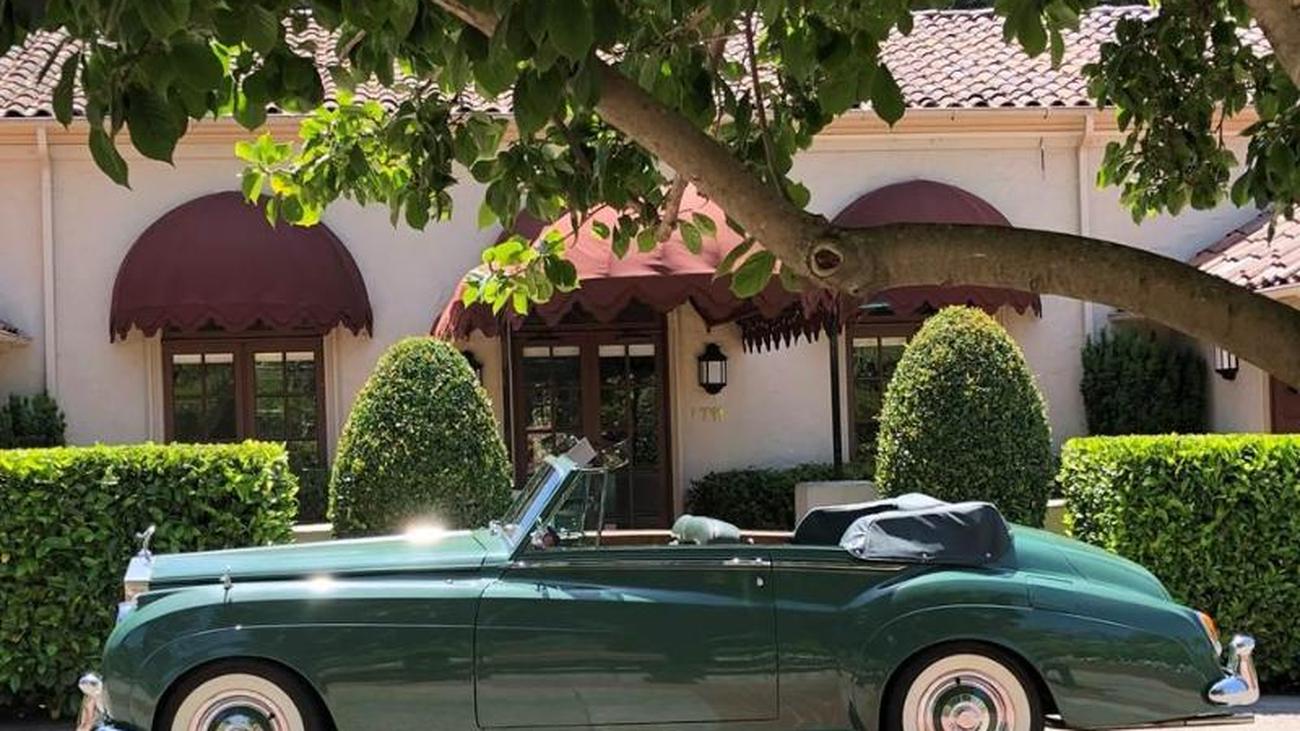 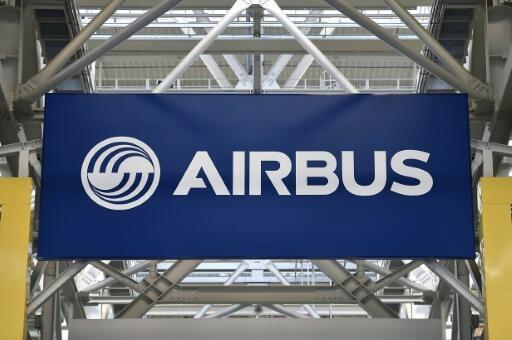 Espionage: Airbus targets a series of cyberattacks through its subcontractors 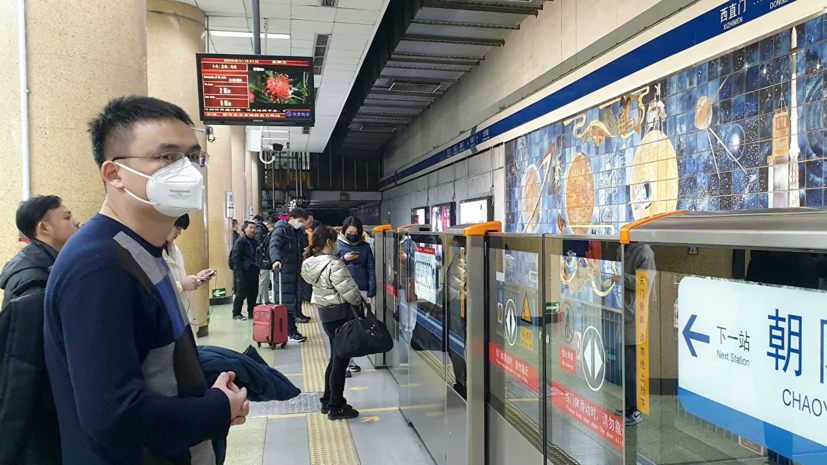 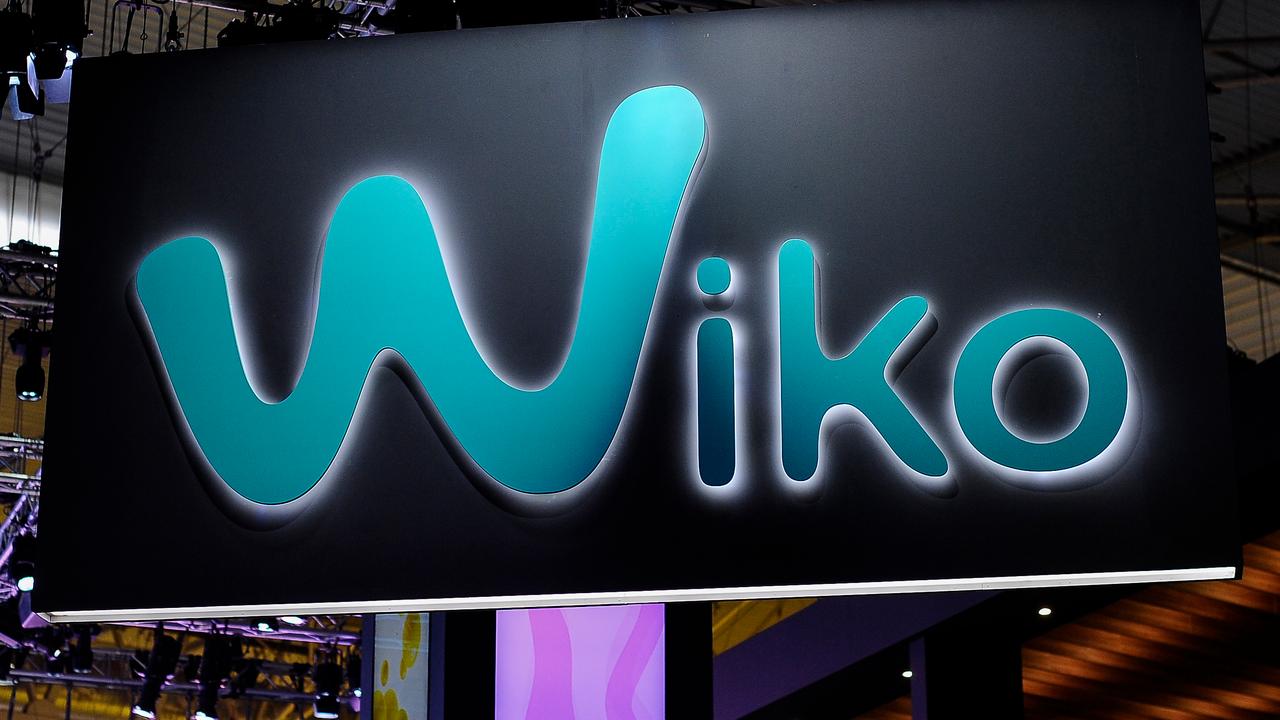 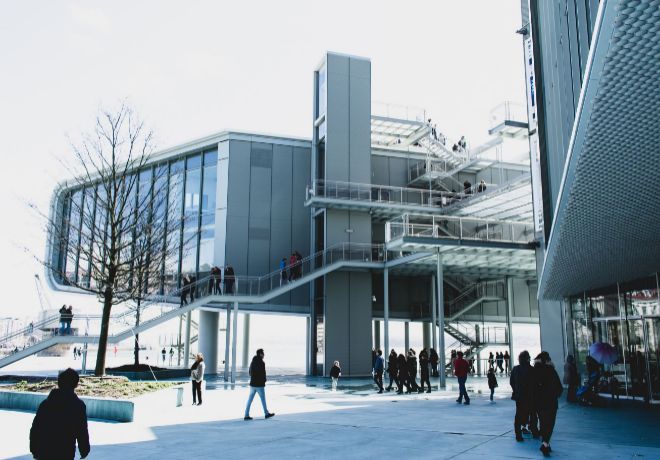 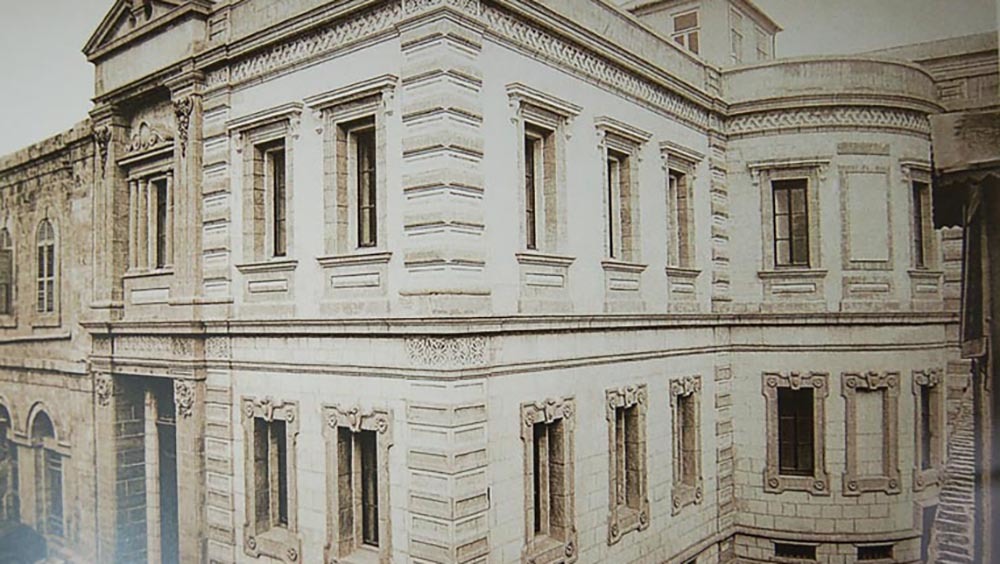 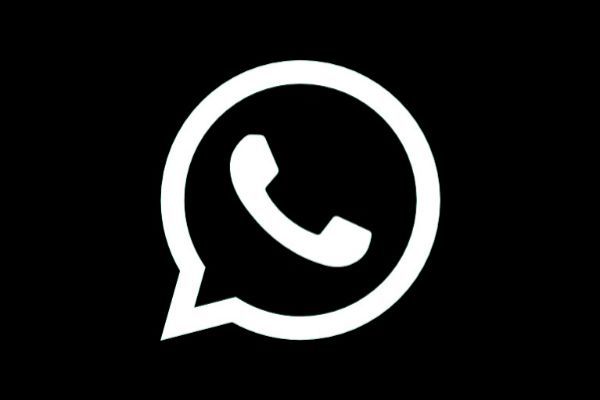 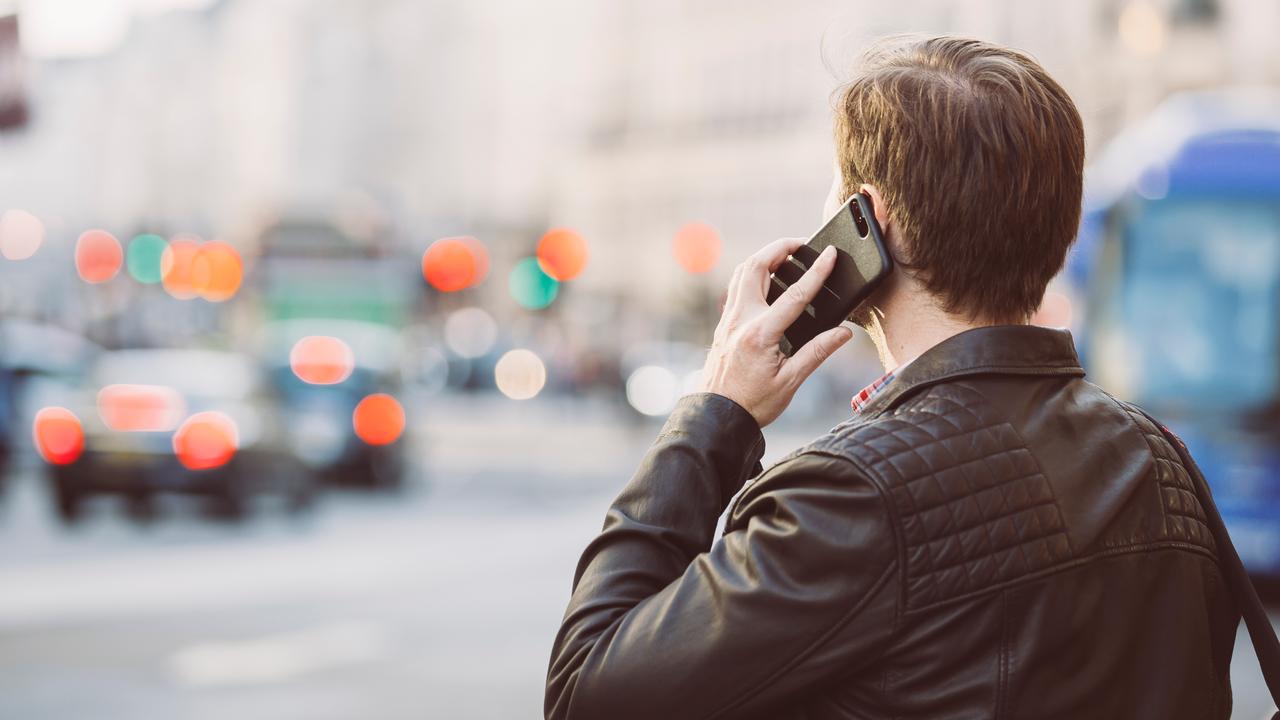 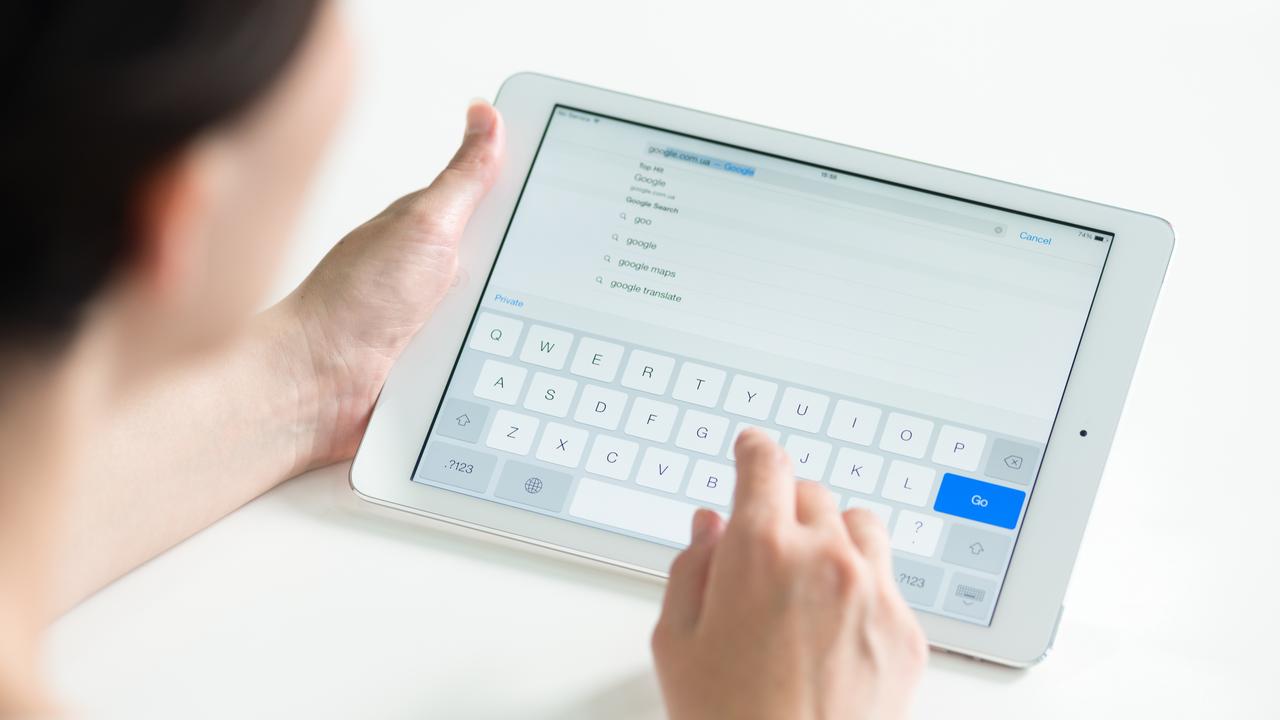 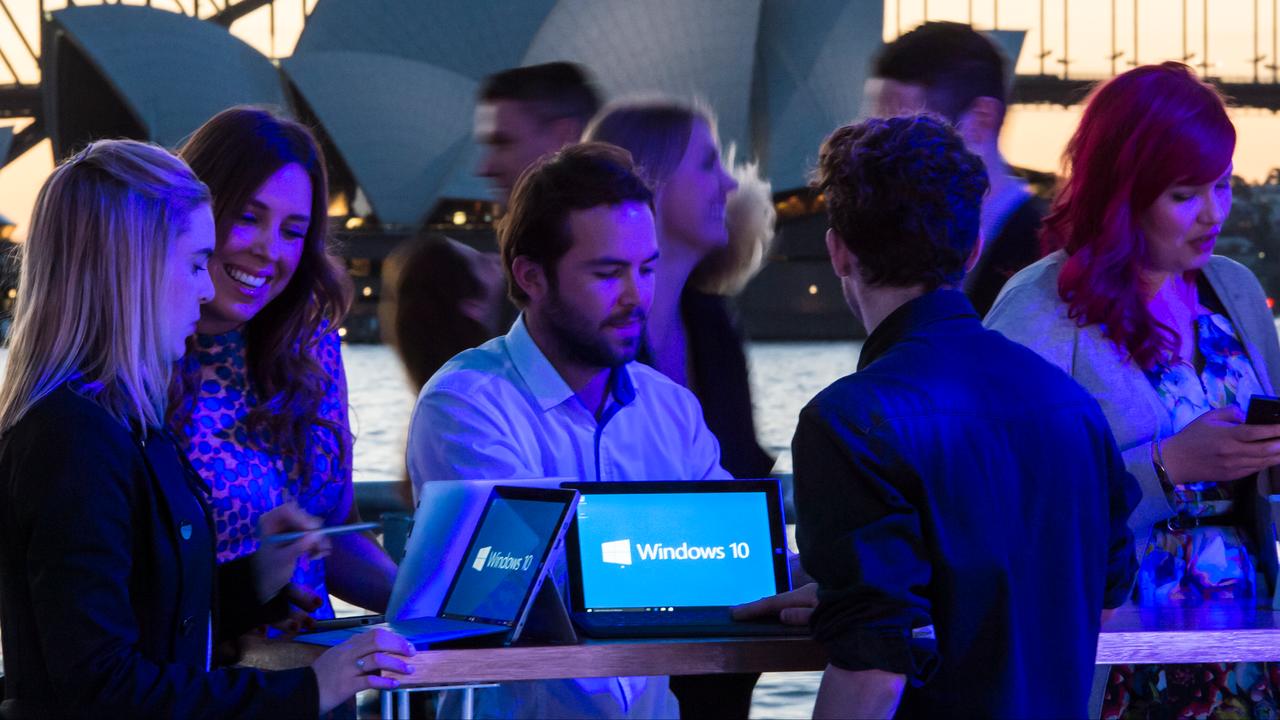 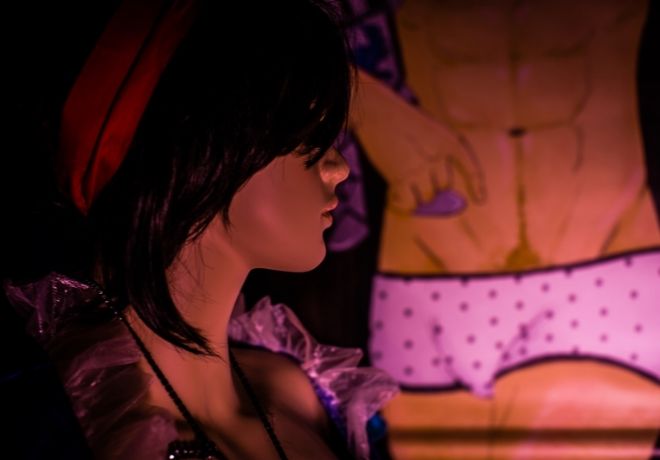 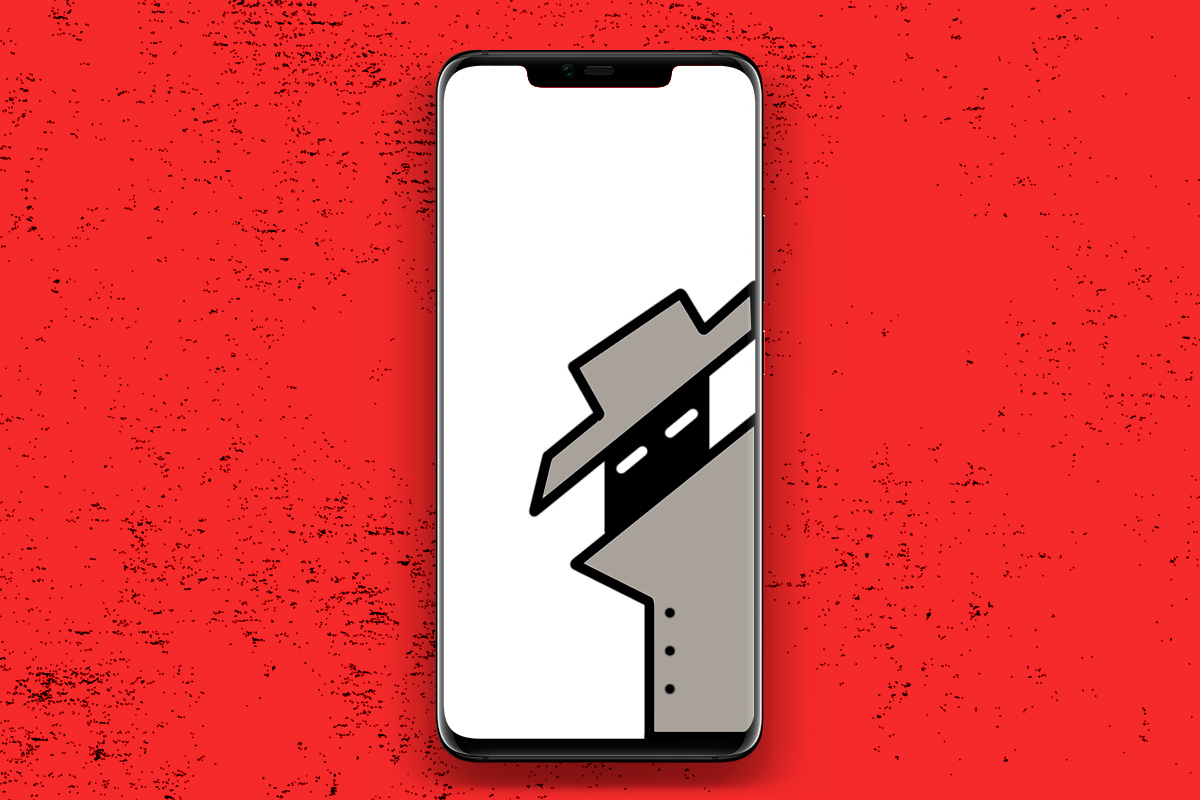 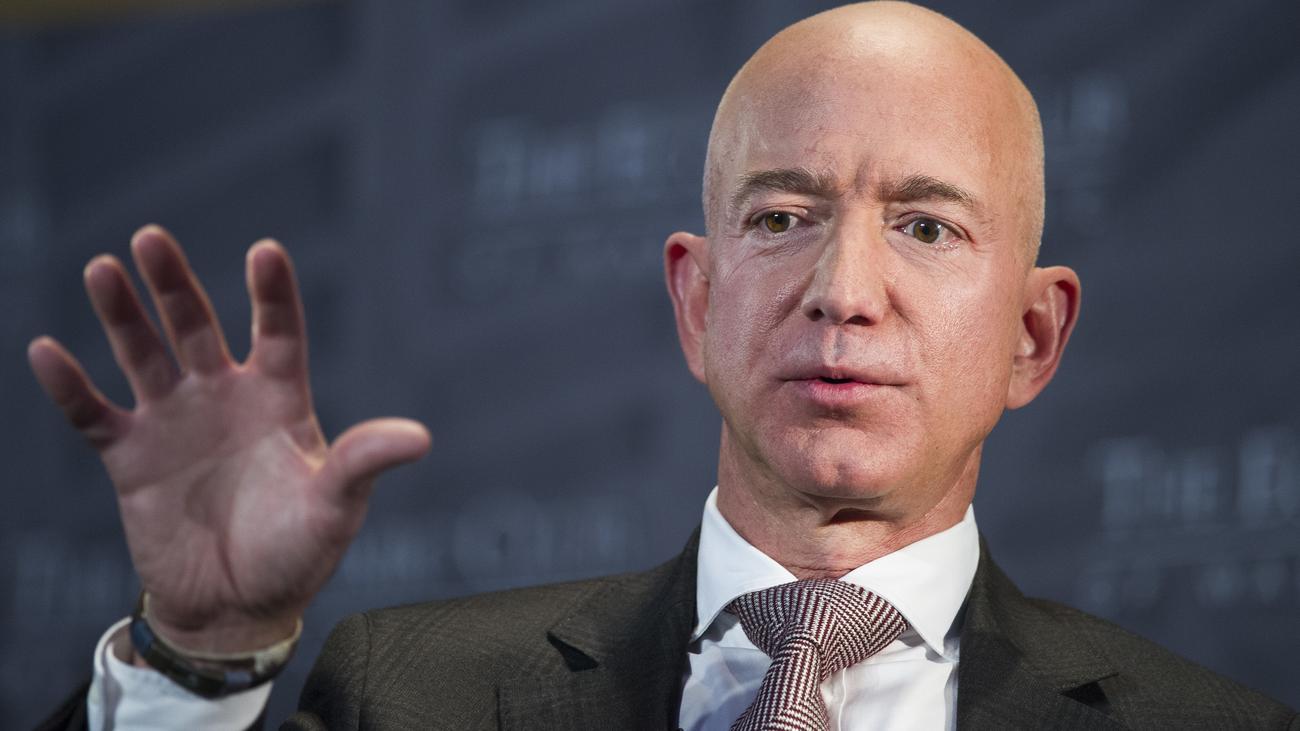 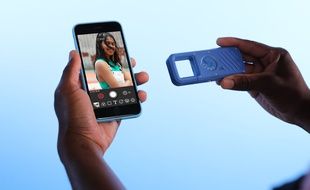