As part of the Seoul Government Complex is included in the design of the new Gwanghwamun plaza, disagreements will not narrow, and discussions will be difficult for the time being as the ministry requests the project to be postponed. As a result, Seoul's plan to build a new plaza by May 2021 was hampered. 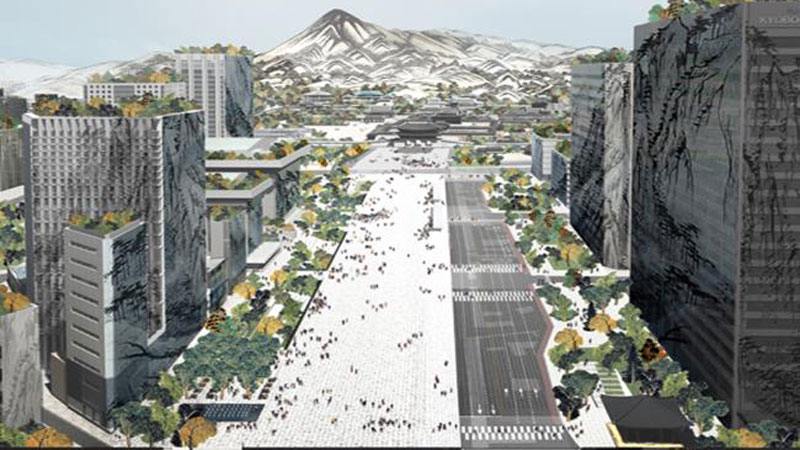 The Ministry of Public Administration and Security, which had been confronting Seoul for the restructuring of Gwanghwamun Square, officially braked, saying, "Schedule the schedule."

As part of the Seoul Government Complex is included in the design of the new Gwanghwamun plaza, disagreements will not narrow, and discussions will be difficult for the time being as the ministry requests the project to be postponed.

As a result, Seoul's plan to build a new plaza by May 2021 was hampered.

The Ministry of Public Affairs sent a letter of request for cooperation on the Gwanghwamun Plaza restructuring project last month to Seoul City, stating that the project should be delayed in order to gather sufficient opinions.

The Ministry of Strategy and Industry said, "The Gwanghwamun Plaza restructuring project should be promoted with the wider understanding and support of citizens and citizens, including stakeholders, and the participation of representative civil organizations and experts. Therefore, it is necessary to adjust the overall business schedule." Said.

The ministry's position is that the government should proceed to restructure the Gwanghwamun Plaza after resolving various issues such as complaints from stakeholders, such as the Seoul government building organization and the Parents' Association, and criticisms by civil society organizations.

A ministry official said, "Citizens' organizations and the media have raised questions about the transparency of the new Gwanghwamun plaza, and there are criticisms in terms of transportation."

"In addition, internally gathered opinions raised concerns that the historic value of the Seoul government building as a modern building may be damaged, parents of the day care centers have expressed anxiety about the replacement facilities and asked for measures to be taken."

The Seoul government's efforts to restructure the Gwanghwamun Plaza seem to reflect the dissatisfaction with the ministry.

The official said, "When Seoul tried to set its schedule to May 2021, the story came out as if agreed.

He added, "We have been discussing with Seoul Metropolitan Government to cooperate with the national projects that the Cultural Heritage Administration has participated in, but I thought it was necessary to get public opinion from various negative opinions."

The difference between the two sides was so great that Gwanghwamun Square's restructuring project was held in January by Kim Boo-gyeom and Mayor Park Won-soon.

When Seoul announced the new Gwanghwamun plaza design plan, the ministry said, "It is unconsensus that the building includes some buildings and sites in the government office building."

The conflict seemed to be resolved in May when Seoul and the Ministry said that it had agreed on a large framework, but Minister Jin-young, the Minister of Public Affairs, said at a press conference on the 25th of last month, "We had a lot of discussions with Seoul, but nothing was agreed." Re-exposed

In this regard, Seoul City held an emergency briefing today (8th) and said it was difficult to understand.

Jin Hee-sun, Seoul's second vice mayor, said, “It is difficult for the city to listen to the opinions of the administrations, do their best, and actually accept the demands.

Deputy Mayor Jin said, "Through the three ministerial meetings with the ministry, and more than ten working consultations, we have almost accepted the requirements of the government agency to make it function." We will do our best to communicate and reorganize our business on schedule. ”

In response, the ministry official said, "There is no position for the briefing of Seoul, and I have already sent the letter with consideration."

"The key is that the Gwanghwamun plaza restructuring project will be carried out with the support of many people after fully explaining and empathizing with the people." 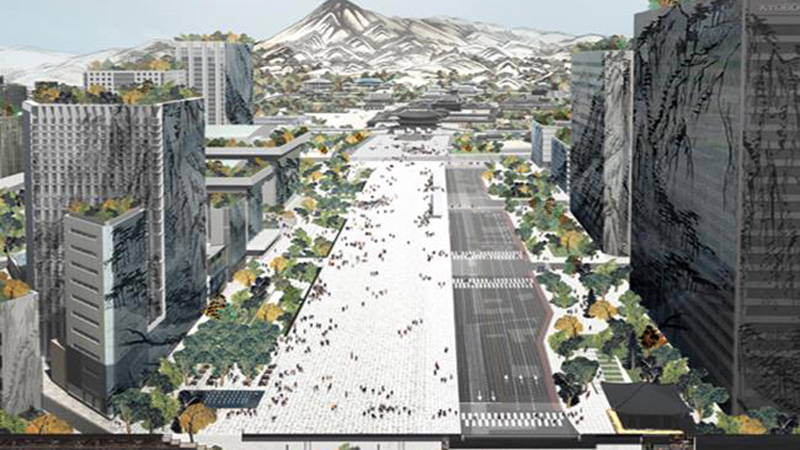 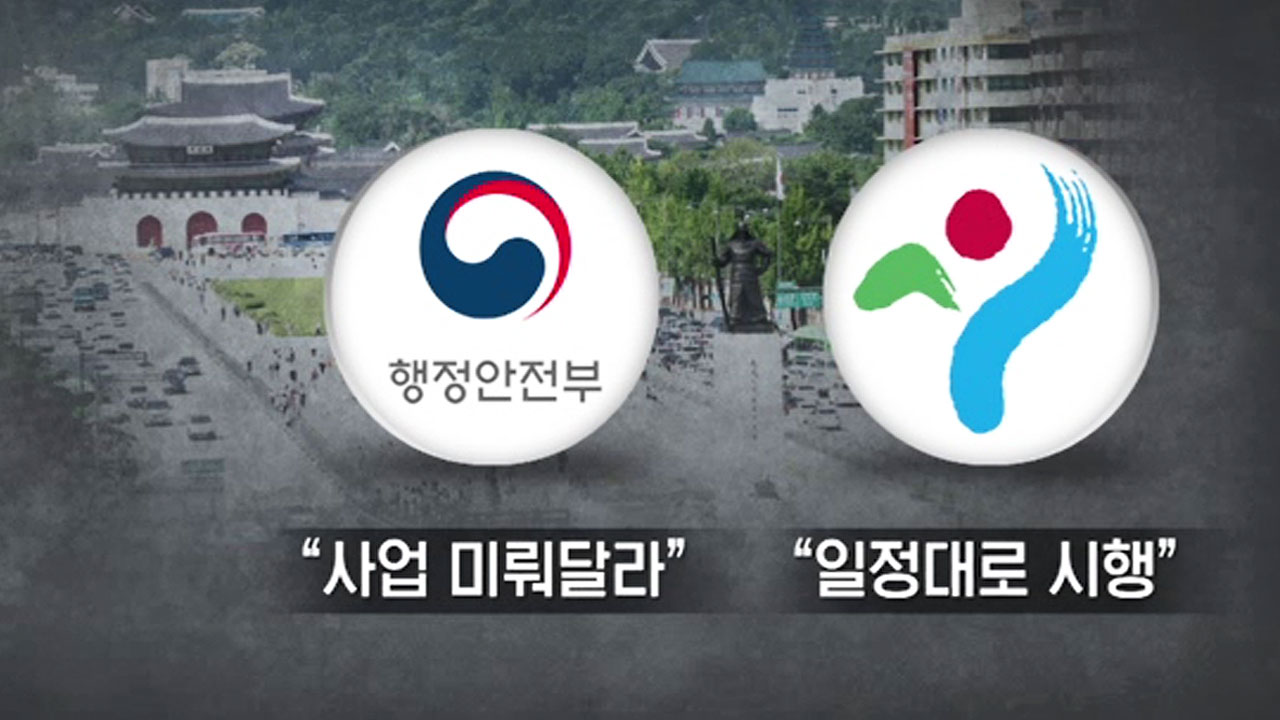 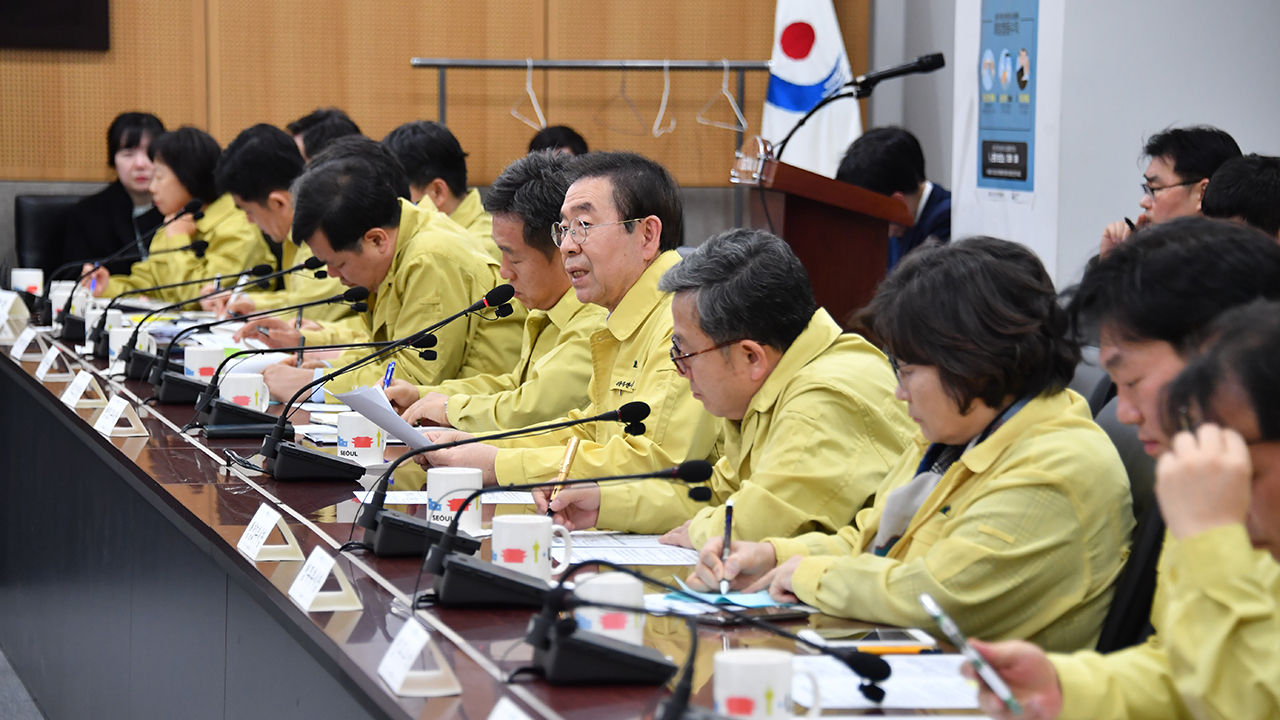 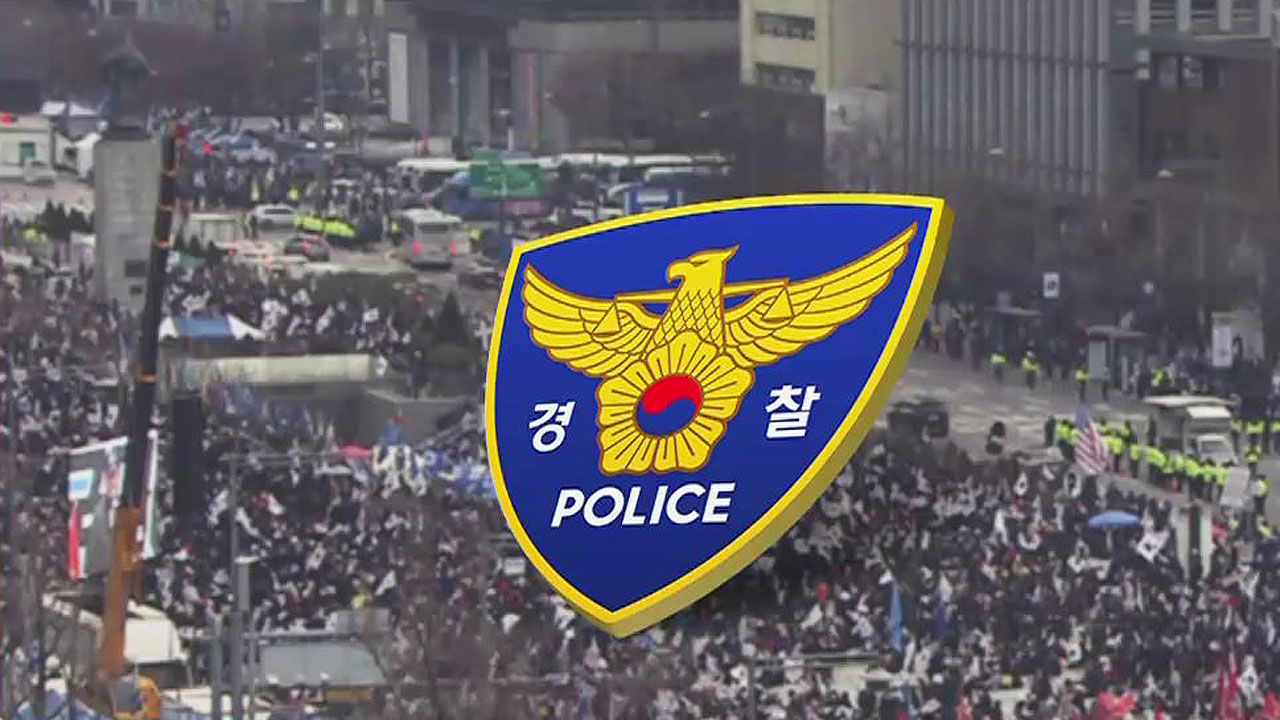