Indian researchers have conducted a successful experiment to create organic compounds from hydrocyanic acid and water. They placed the molecules in the nanoreactor, where the colliding particles formed new molecules - the main building blocks of proteins and ribonucleic acids. Earlier in such experiments, discharges of electricity simulating lightning were used, but the researchers refused them. Scientists are confident that their discovery will give a new impetus to the development of the theory of chemical evolution, which explains the appearance of life on Earth.

A team of Indian scientists from the National Chemical Laboratory of the Council of Scientific and Industrial Research (CSIR-NCL) placed water and hydrocyanic acid molecules in the nanoreactor and obtained the organic substances necessary for life to arise. This was reported in the journal ACS Central Science of the American Chemical Society.

Back in 1924, the domestic biologist Alexander Oparin published an article “The Origin of Life”, in which he advanced the theory of the chemical origin of life on Earth from the “primary broth” containing the necessary organic compounds. Since the middle of the last century, scientists have repeatedly turned to the theory of chemical evolution and conduct various experiments. In the laboratory, they are trying to repeat the conditions that existed on the lifeless ancient Earth, and get in vitro the compounds necessary for the origin of life.

The very first and most famous in this area is the 1953 Miller – Yuri experiment. Young scientist Stanley Miller, with the support of Nobel laureate Harold Urey, assembled an apparatus simulating an ancient volcano, in which he placed boiling water and a mixture of gases: methane, ammonia and hydrogen. By passing electric discharges through the apparatus, scientists imitated lightning strikes. In the resulting final mixture, they found the essential organic compounds - amino acids. A successful experiment prompted scientists to search for various ways to develop life from inorganic materials.

Modern Indian scientists, led by Dr. Kumar Vanki, have set themselves the goal of finding new ways to produce the “primary broth”. Critics of the Miller-Yuri experiment claim that the Earth’s foggy atmosphere 4 billion years ago could not let lightning travel to its surface, and the Indians decided to do without electric discharges. They suggested that the almost boiling ancient ocean and hydrocyanic acid (hydrogen cyanide) that got into it from the atmosphere of that time could provide the reaction necessary for the production of organics.

To test the new version, they constructed the AINR device (ab initio nanoreactor, or “initial” nanoreactor). As a result of the collision in the nanoreactor, particles of water and hydrocyanic acid actually formed organic substances - new molecules necessary for the production of aminoacetic acid (glycine) and ribonucleic acids (RNA).

Scientists were able to demonstrate that without the application of a large amount of energy, the use of metal catalysts and with the participation of only two molecules, it is possible to create precursors (precursors) of the most important building materials necessary for the origin of life. Indian researchers admit that life is still a long way off, but their modeling shows interesting new potential paths for further experiments. 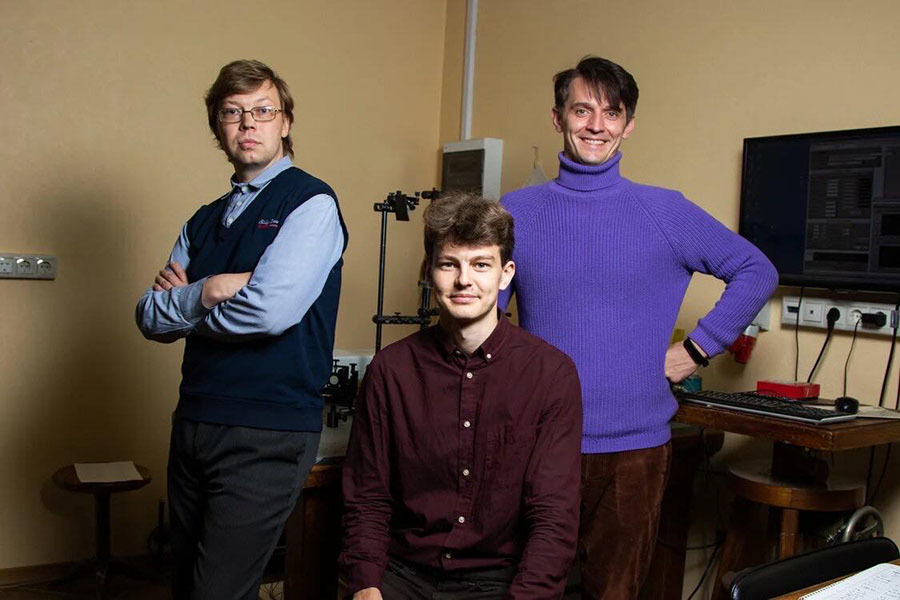 In the plasma spectrum: Russian chemists have developed a computer program for the detection of chemical elements 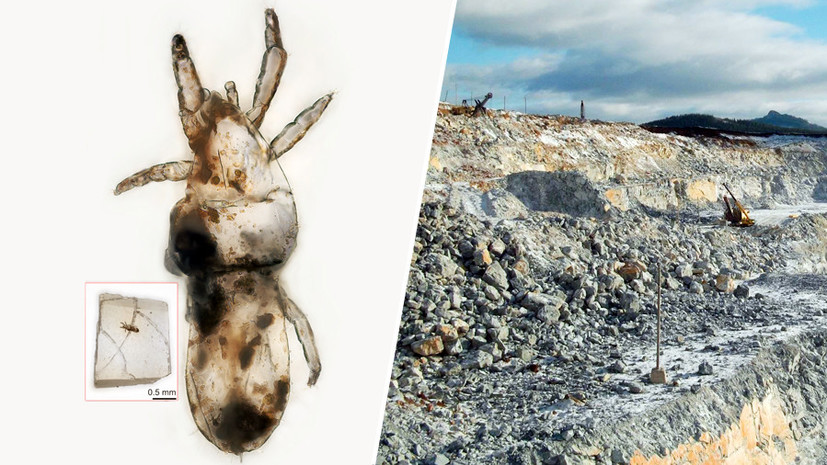 Timeless: Why Soil Mites Practically Unchanged Over Millions of Years of Evolution 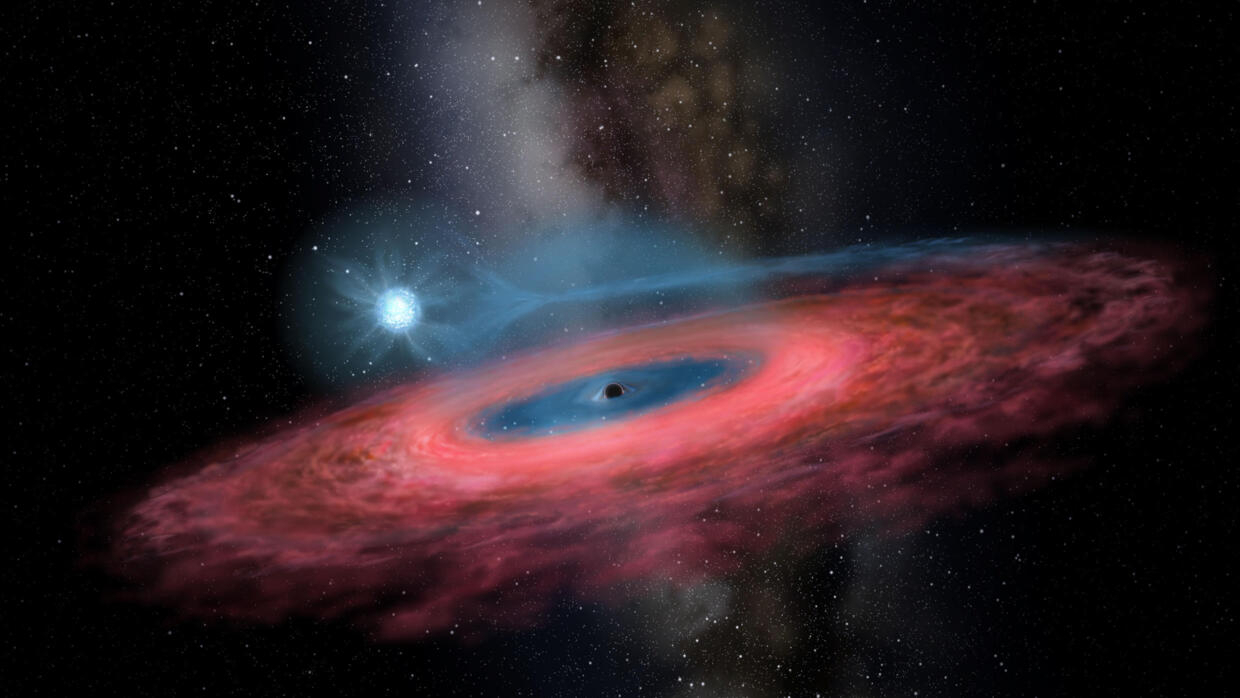 Scientists discover a huge black hole in the Milky Way

When did oxygen appear on the globe? 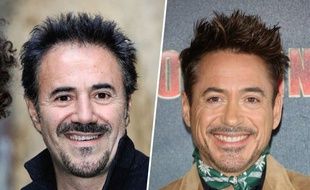 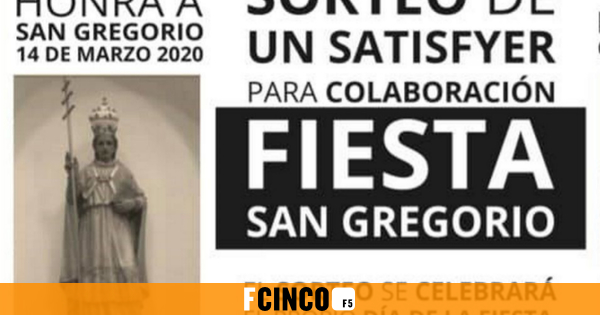 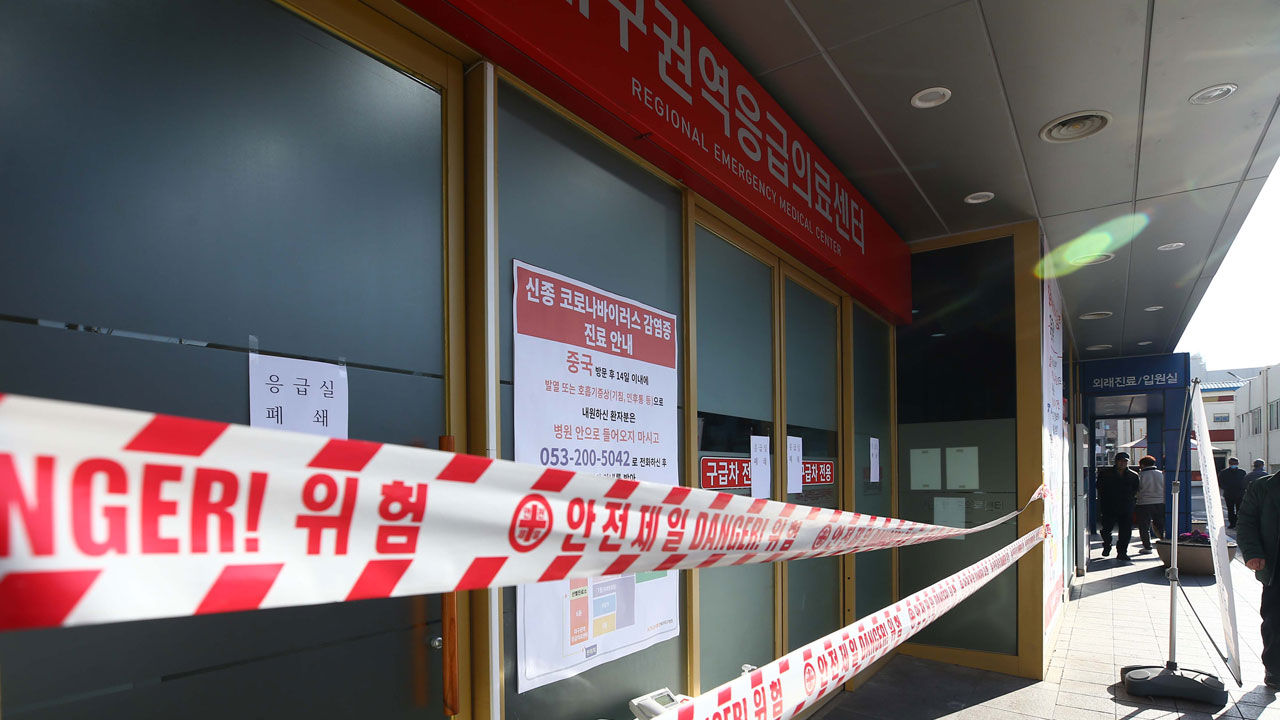 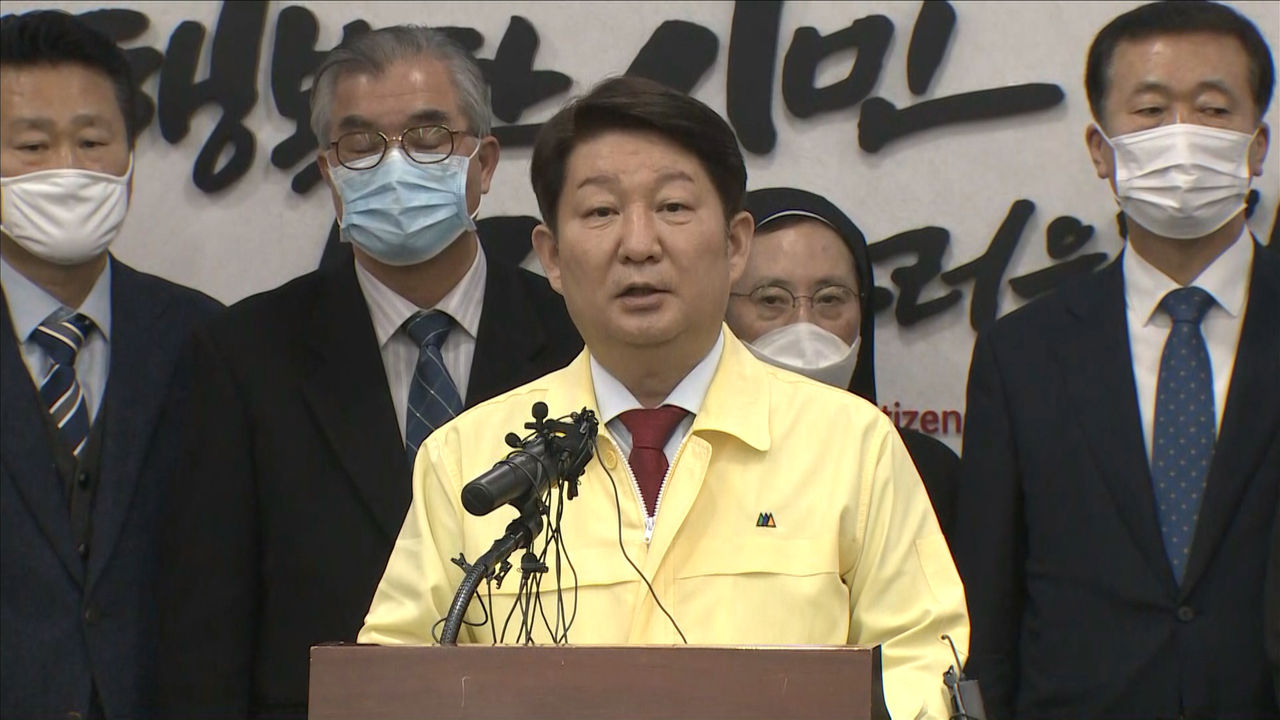 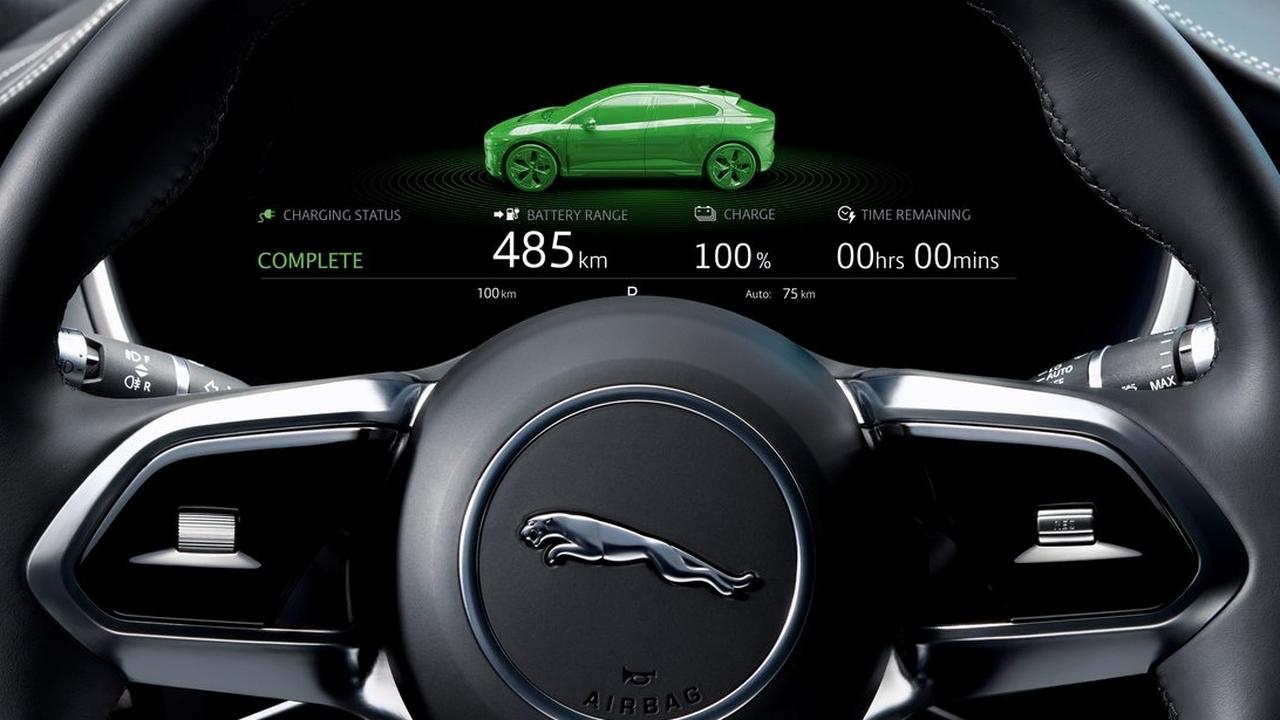 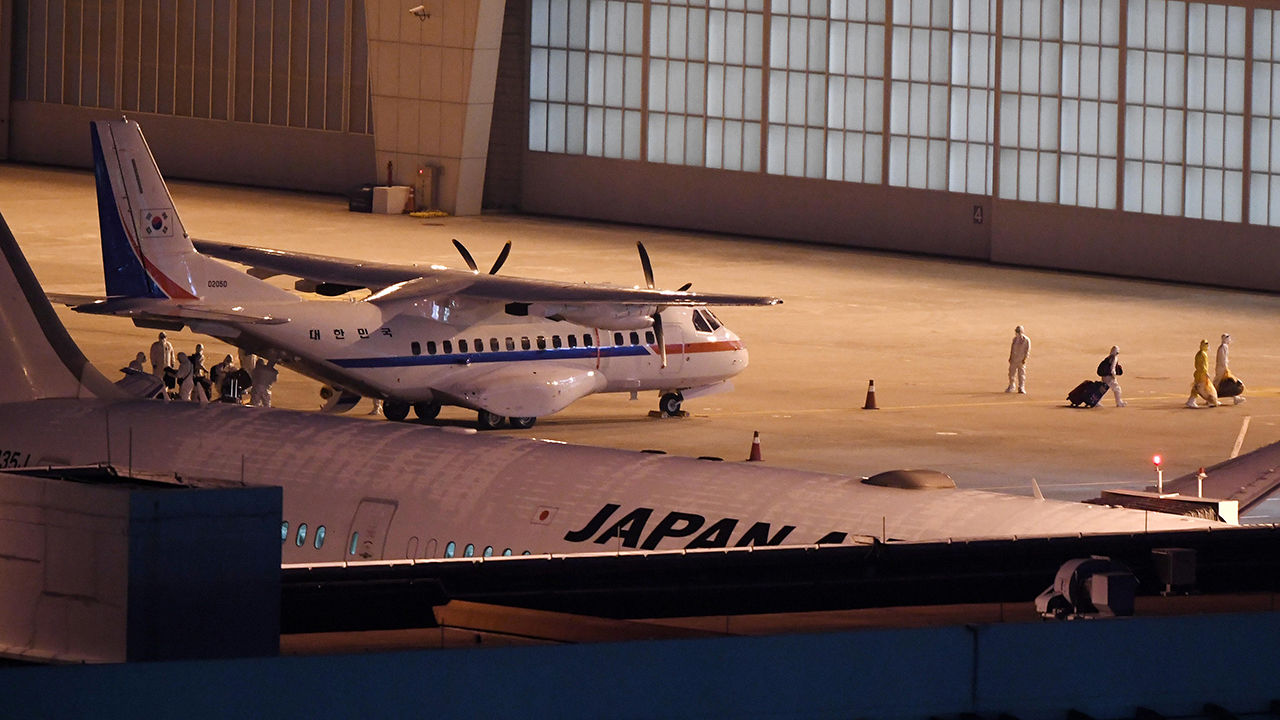 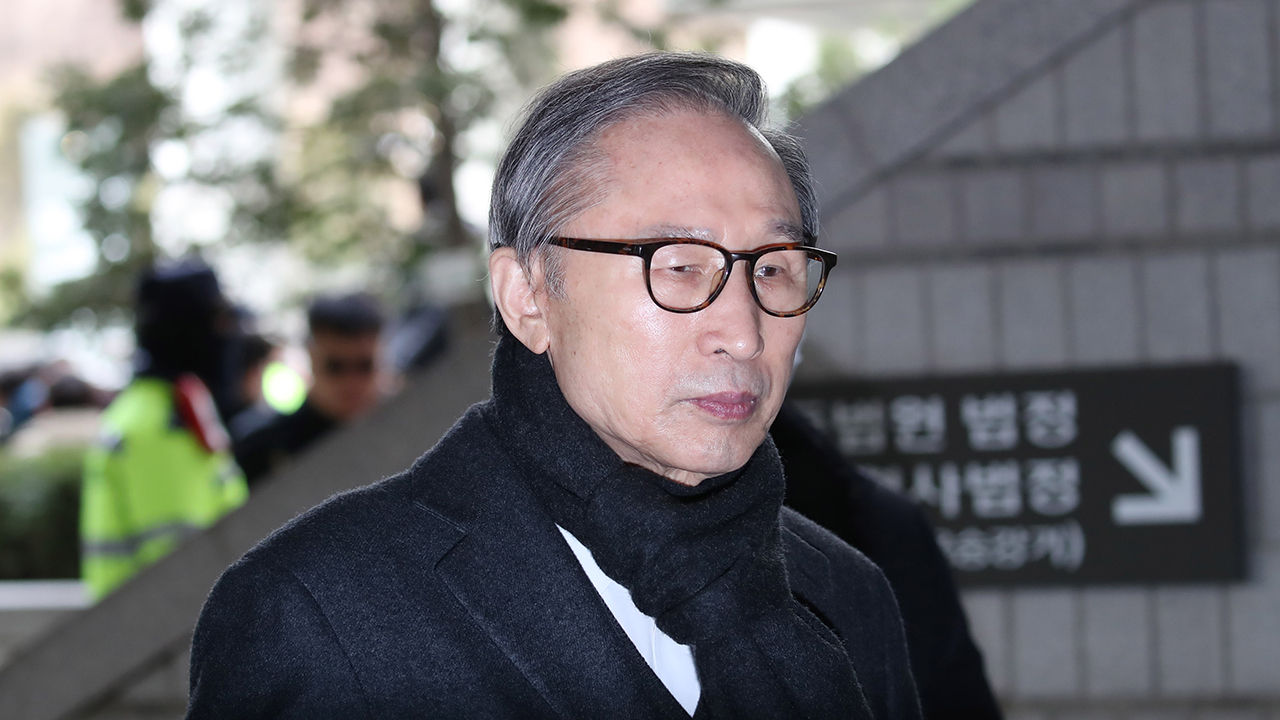 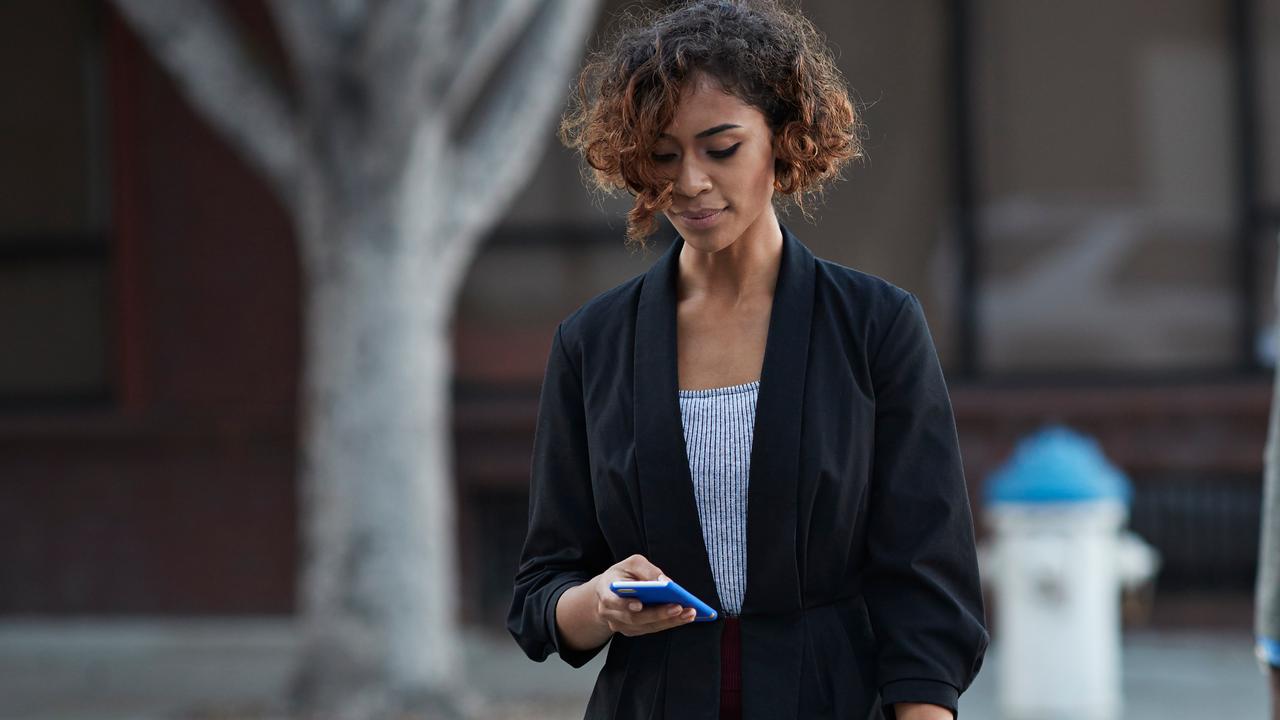 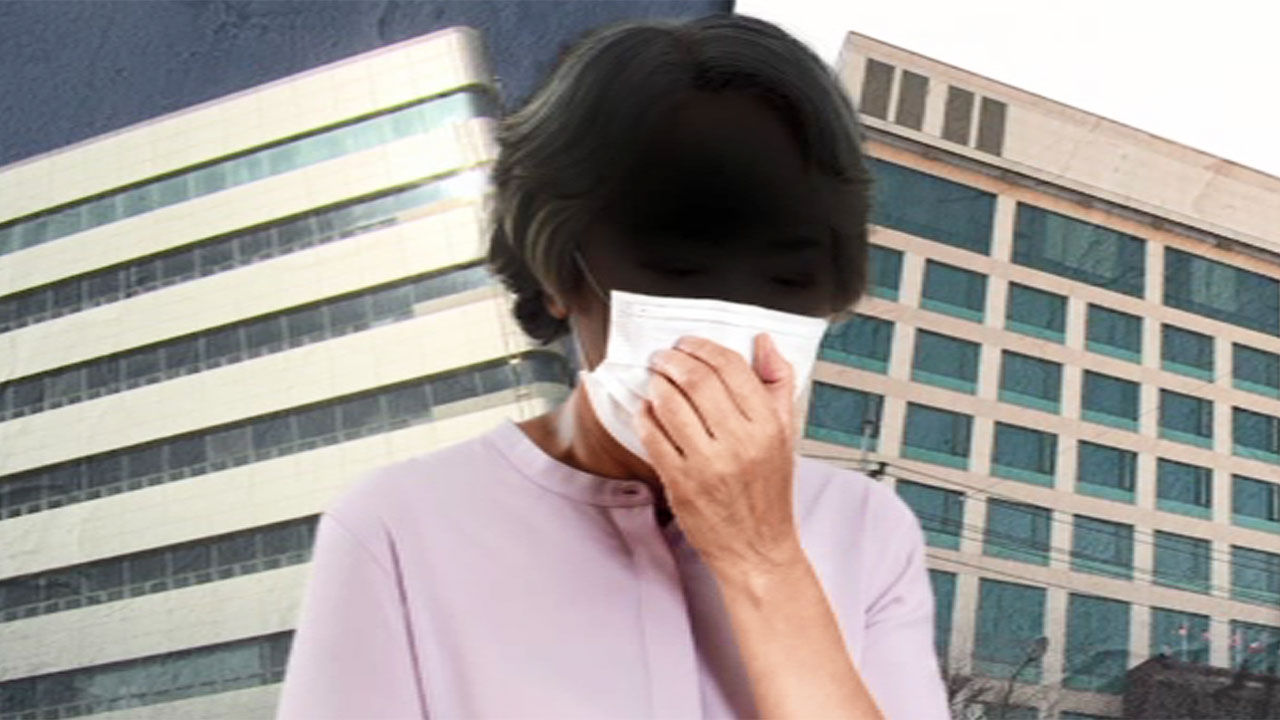 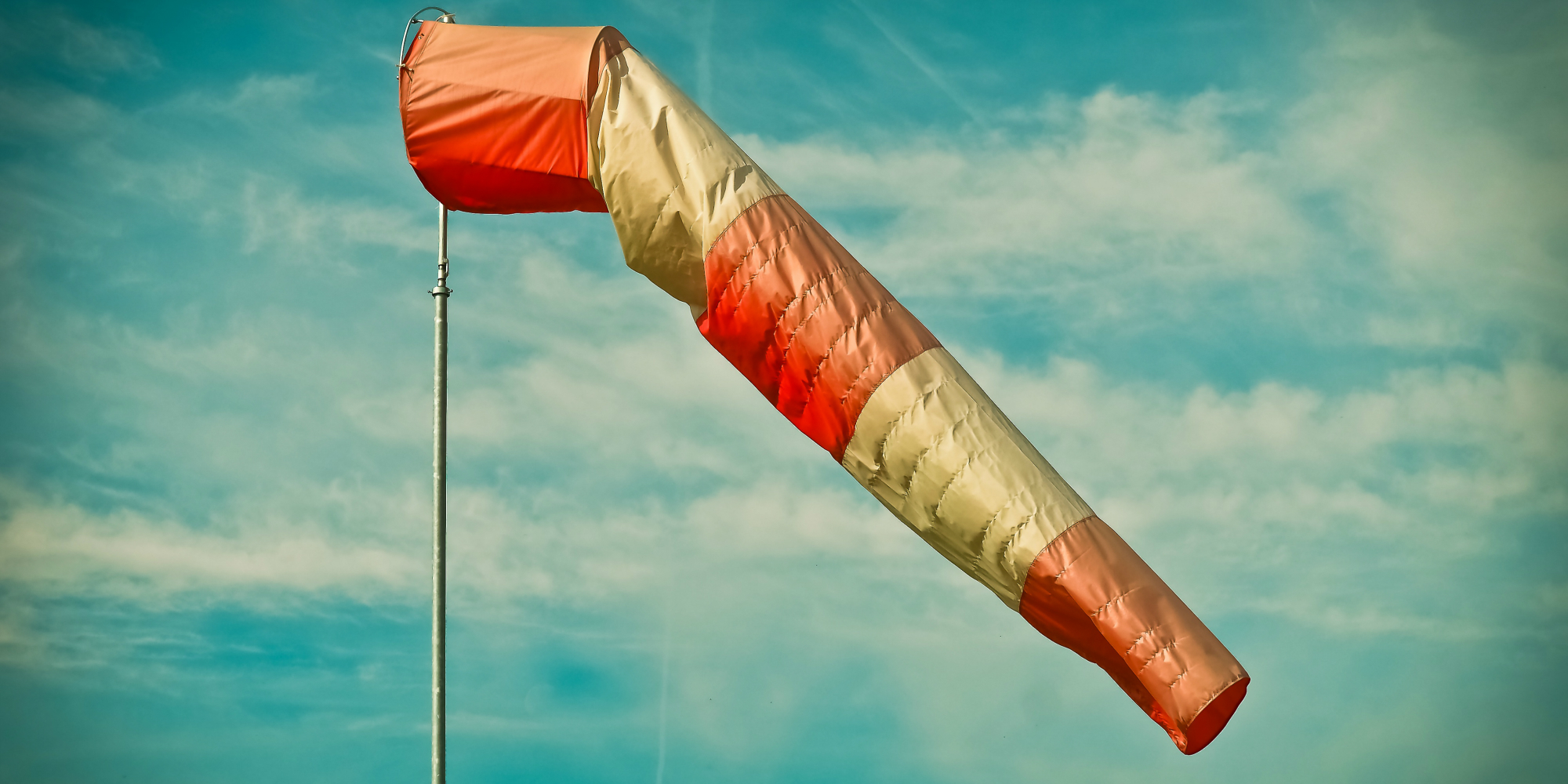