The head of the department for researching hepatitis at the World Health Organization (WHO), Mark Baltreis, said that in 2019 the number of people infected with hepatitis B and C in the world could increase to almost 330 million people.

At the same time, according to him, if infected with various types of hepatitis do not receive the necessary treatment, by 2030, 4.5 million people may die of the disease.

It clarifies the RIA Novosti news agency, hepatitis is "a silent killer because the corresponding diagnosis was not officially made to everyone.

According to WHO, the leader in the number of people infected with the hepatitis virus is currently Pakistan - more than 10 million people.

In second place is China, in third place is Egypt.

Earlier, the British marketing agency Blueclaw presented the results of the study, which reported that it represents the greatest threat to humanity. 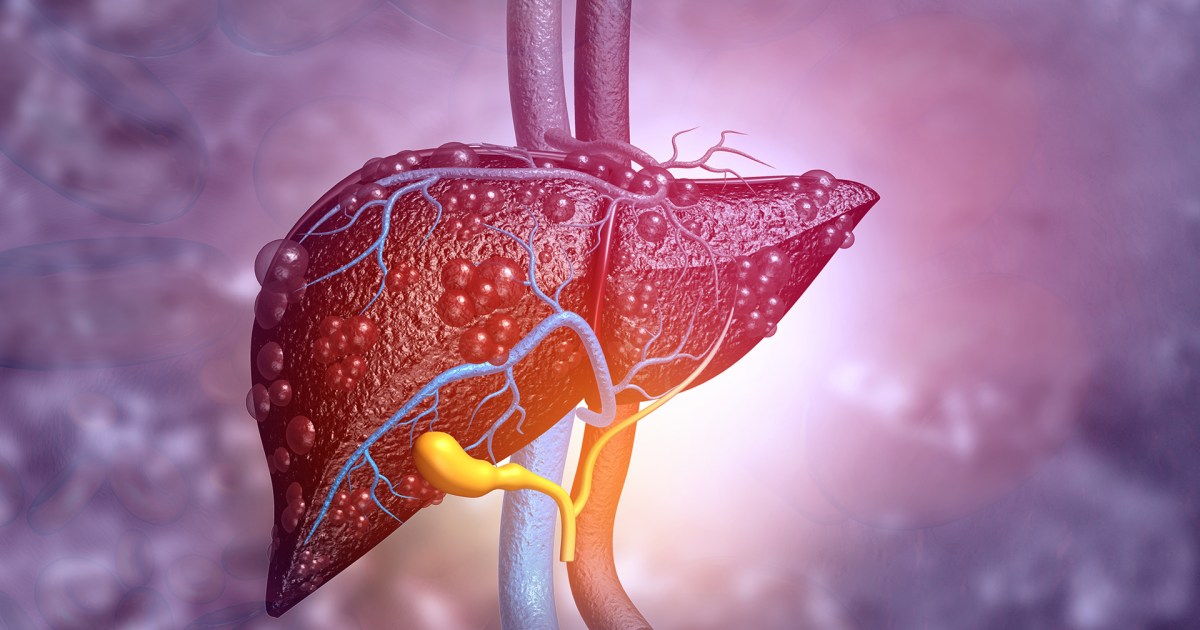 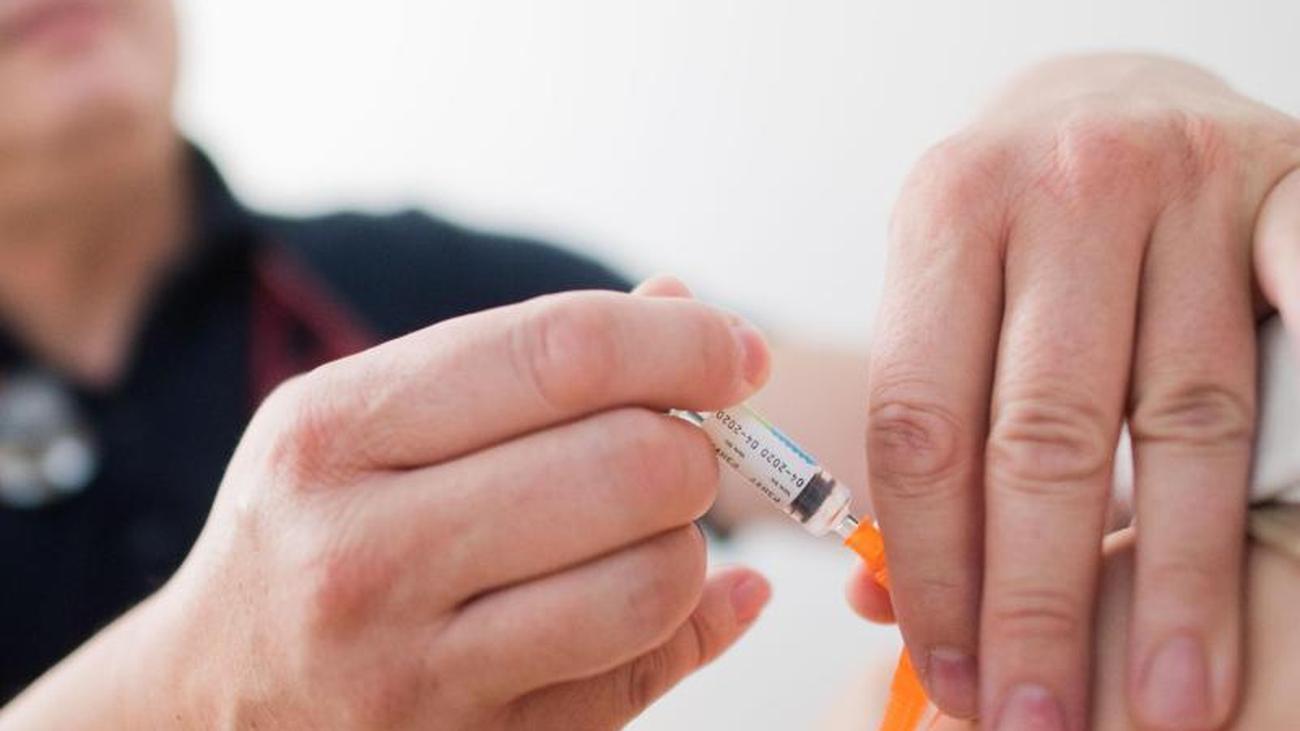 News/Politics 2020-07-28T02:49:30.823Z
World Health Organization: Almost all children under the age of five are protected against hepatitis 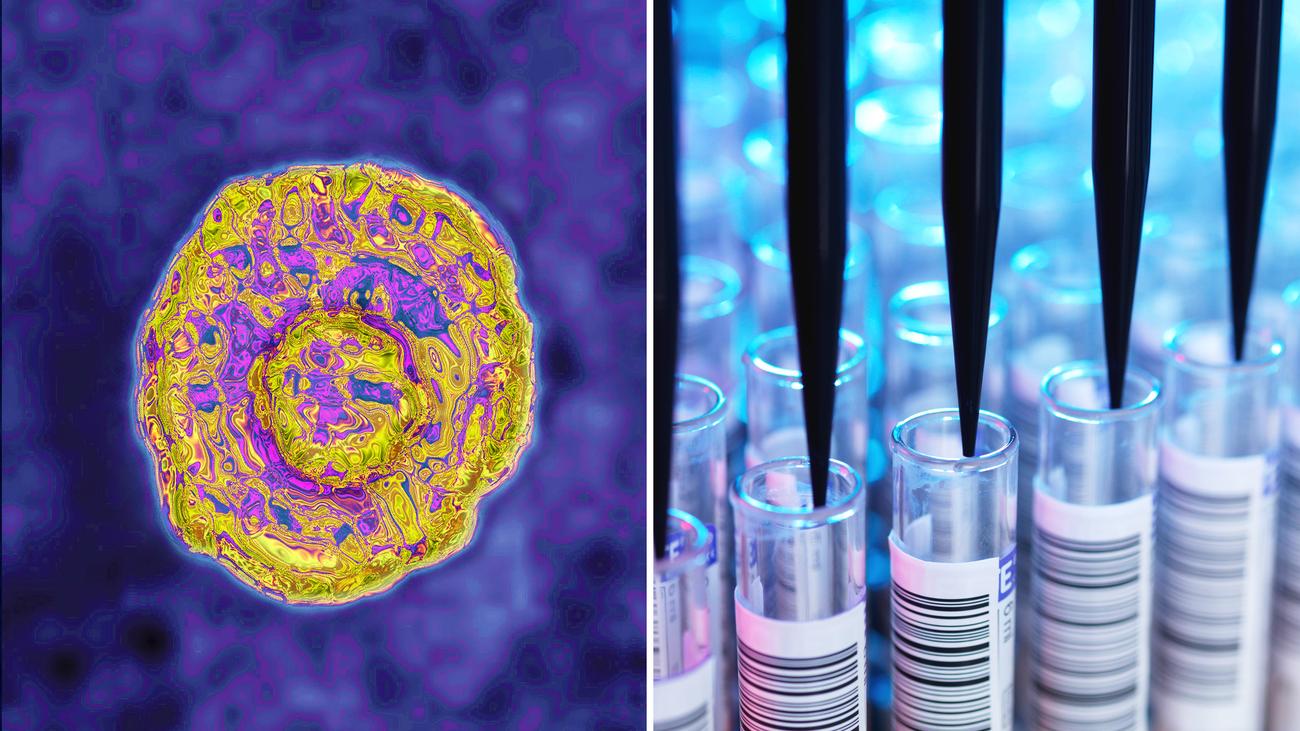 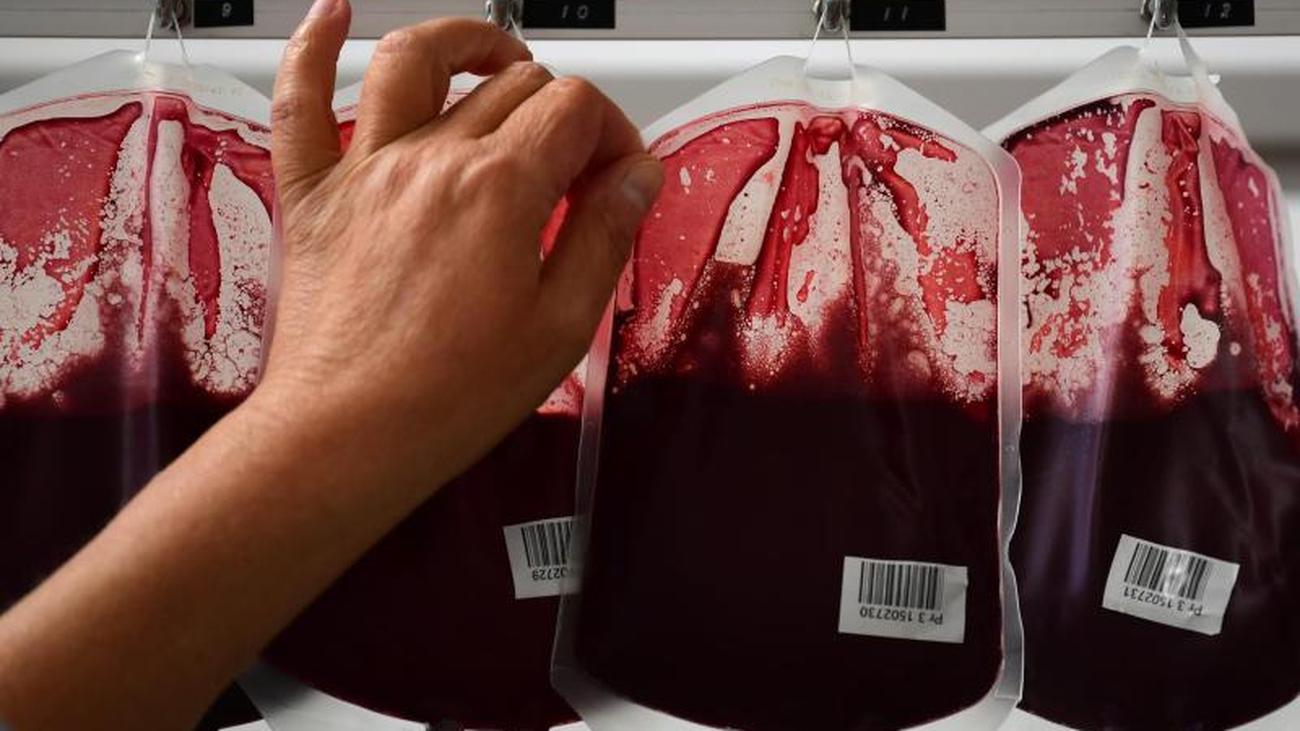