At the 85th year of his life, the cosmonaut, twice hero of the Soviet Union, Valery Bykovsky, died. 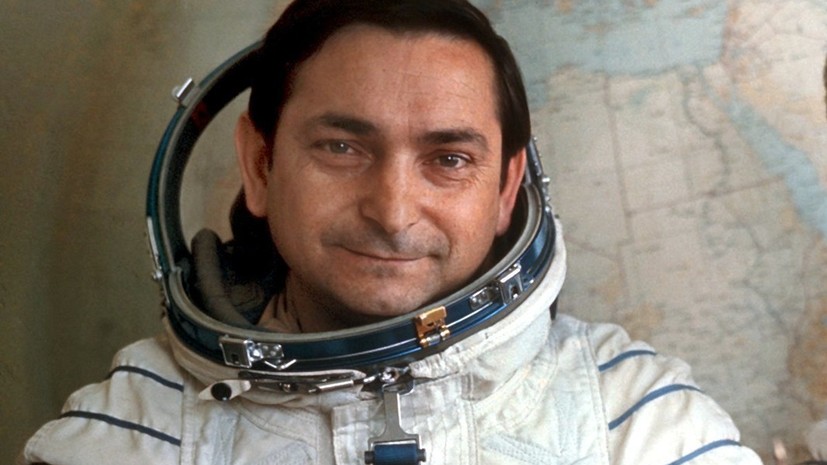 “On March 27, the USSR Pilot-Cosmonaut, twice Hero of the Soviet Union, Colonel Valery Fyodorovich Bykovsky, died on the 85th year of his life,” TASS quoted a representative of the Cosmonaut Training Center.

In 1965–1969, Bykovsky headed a group of Soviet cosmonauts who were trained under the Soviet programs for flying around the moon and landing on it.