Even against Brazil, the DHB selection had no problems. In the Handball World Cup in their own country, the team of coach Christian Prokop has brought the second victory. Goalkeeper Andreas Wolff towered over again.

The German national handball team has conquered the team from Brazil after their clear success against Korea without effort. In Berlin, the team of national coach Christian Prokop celebrated a 34:21 (15: 8) victory. Best pitcher of the Germans was Uwe Gensheimer with ten goals.

As already against Korea Keeper Andreas Wolff also set against Brazil with a strong goalkeeping performance, the basis for the victory. The 27-year-old held in the first few minutes almost every throw of the Brazilians, he held a ball even with his hand.

Germany are now in first place in Group A with four points, followed by Russia (three points). However, France can catch up in the match against Serbia in the evening (8:30 pm). The next opponent of the Germans is Russia, the match takes place on Monday at 18 clock (live ticker SPIEGEL ONLINE). 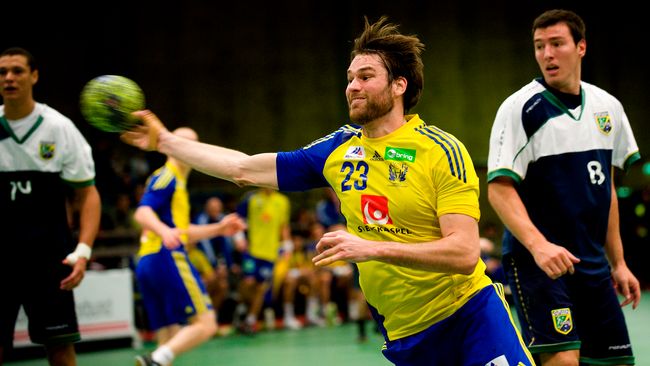 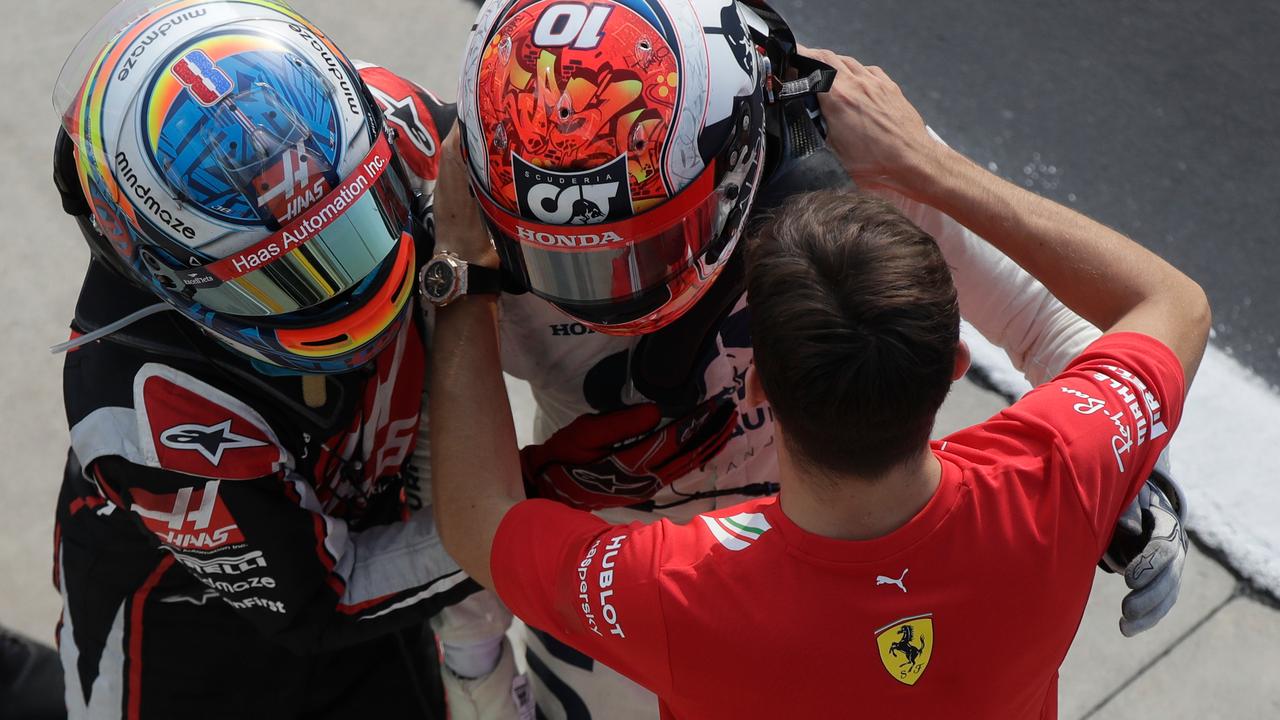 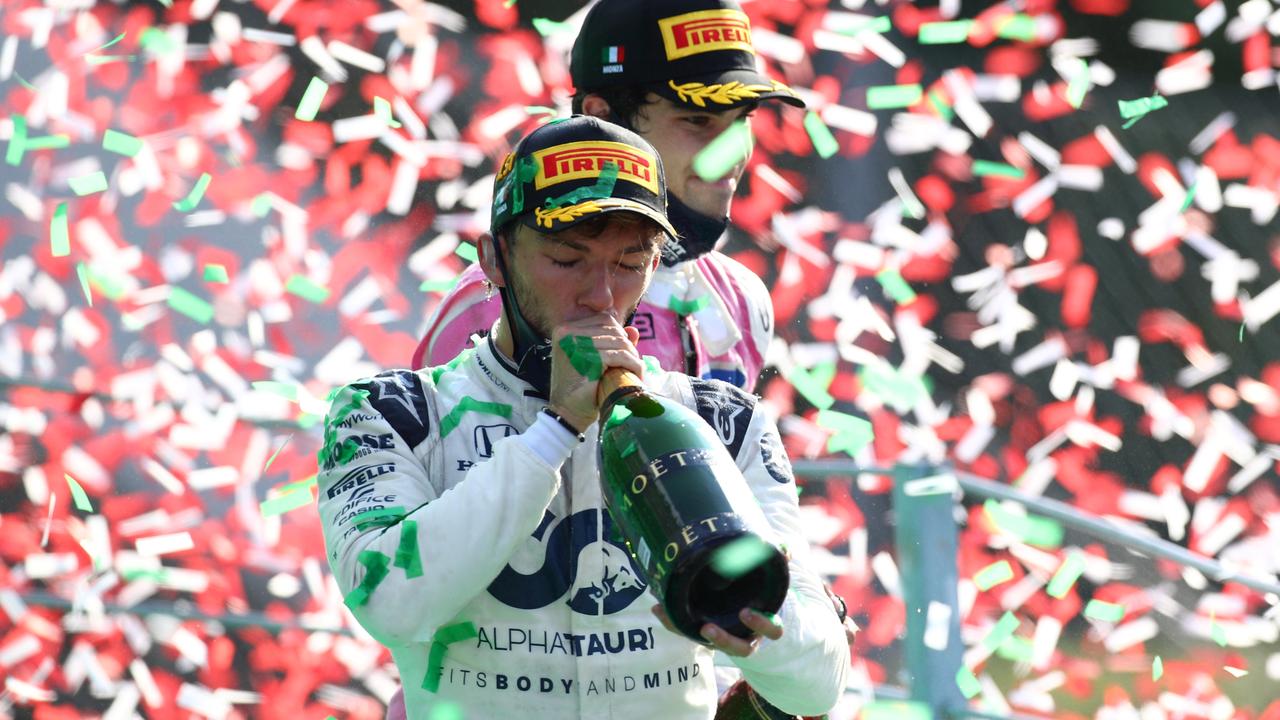 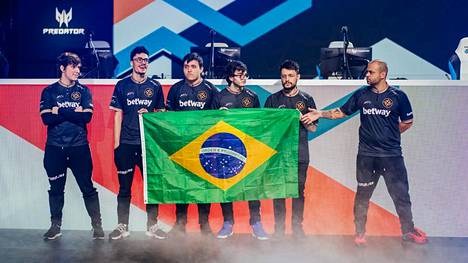 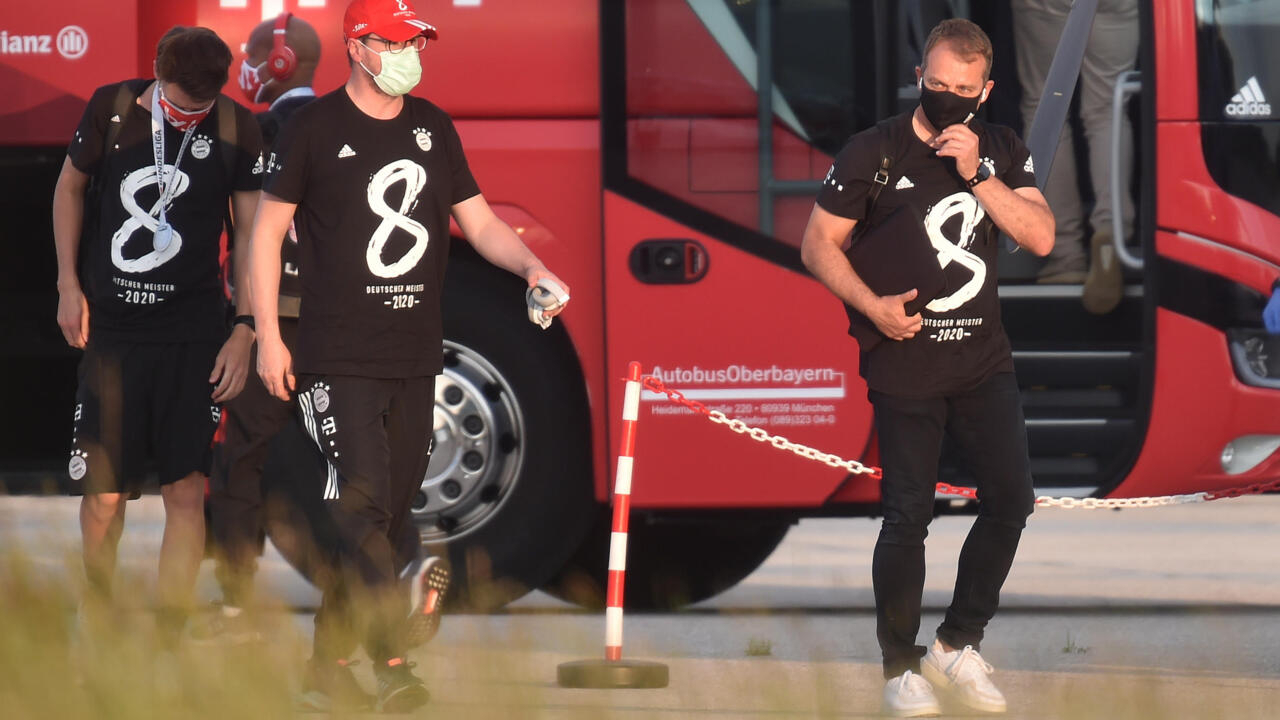 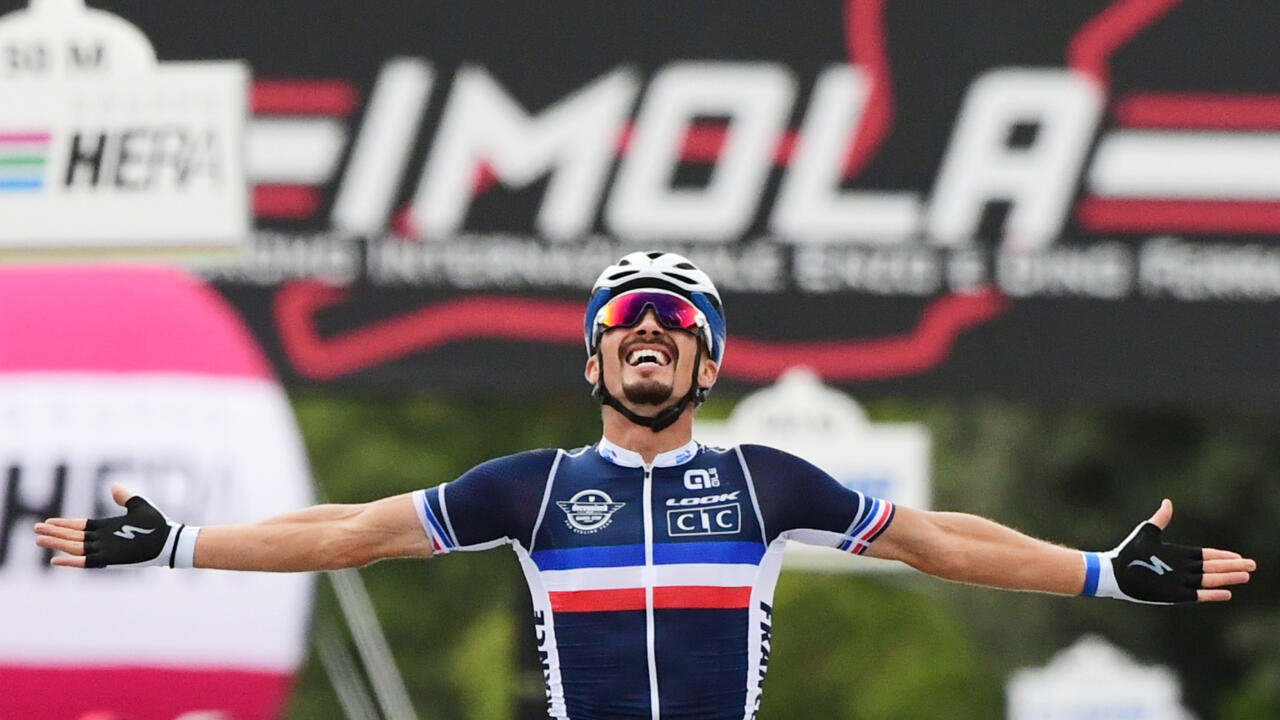 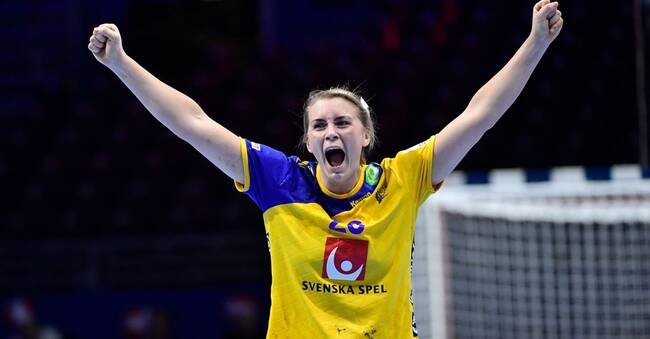 Sports 2020-09-28T14:09:02.679Z
SVT Sport broadcasts the final test before the presentation of the European Championship squad 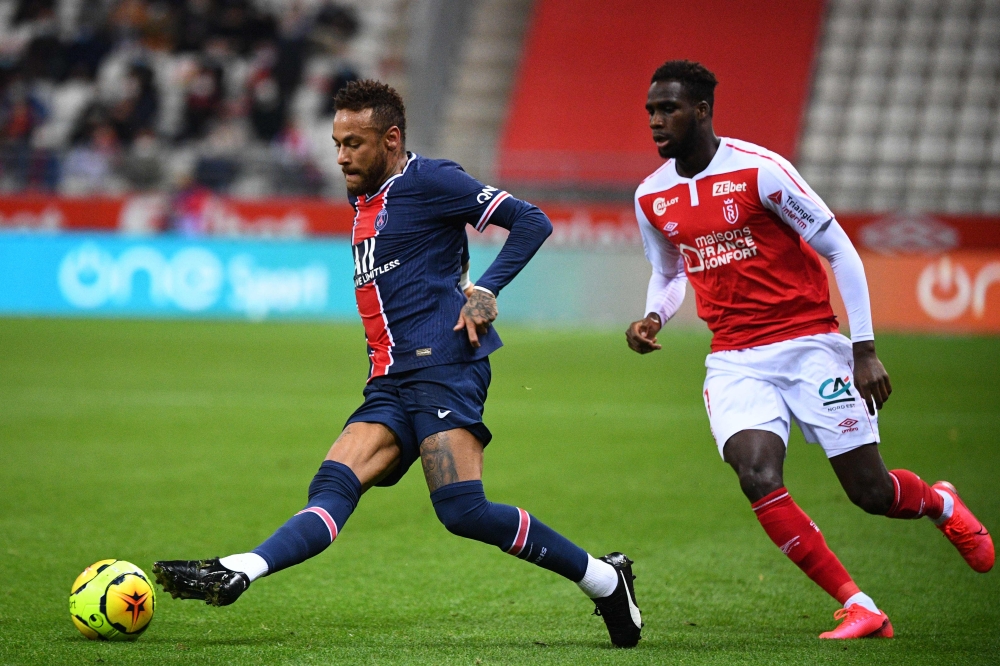 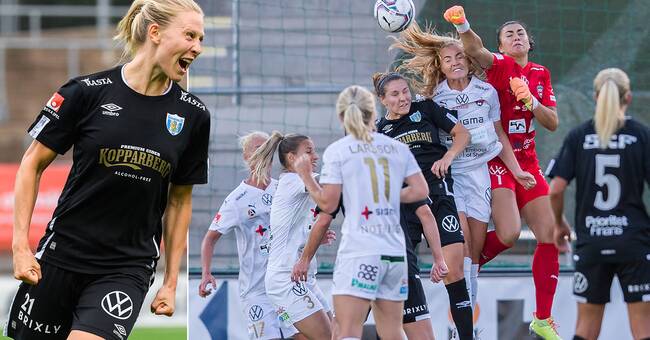