Russian athletes should not be able to participate in the Paris Olympics in 2024, Ukrainian President Volodymyr Zelensky asked his French counterpart Emmanuel Macron on Tuesday, as Russia invaded Ukraine for eleven months. 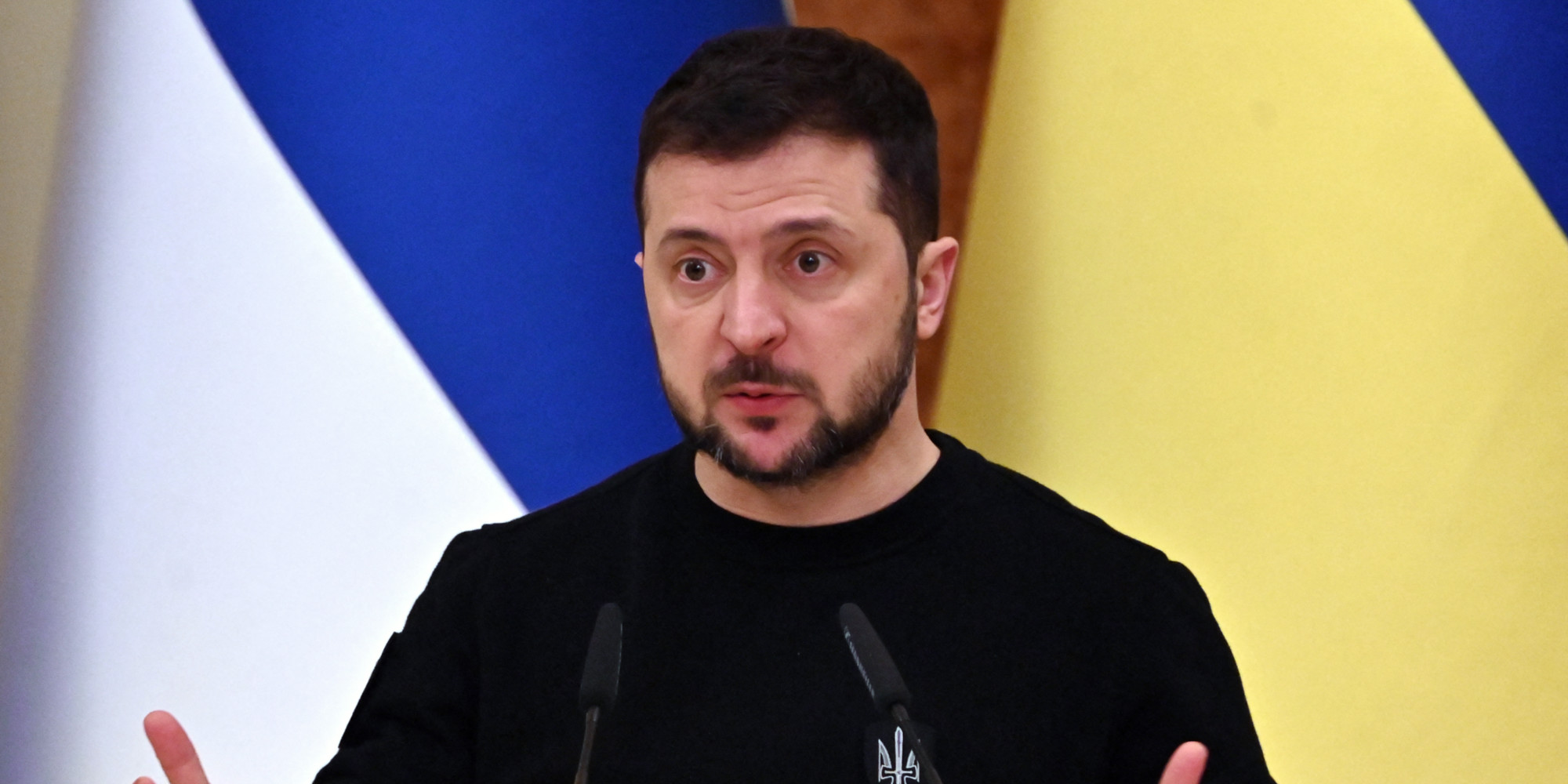 Russian athletes should not be able to participate in the Paris Olympics in 2024, Ukrainian President Volodymyr Zelensky asked his French counterpart Emmanuel Macron on Tuesday, as Russia invaded Ukraine for eleven months.

Ukrainian President Volodymyr Zelensky has contacted Emmanuel Macron asking him to exclude Russian athletes from the Paris Olympics in 2024. It has been eleven months since Russian forces invaded Ukraine.

"I particularly insisted on the fact that Russian athletes should not have their place at the Paris Olympics," Volodymyr Zelensky said on Telegram after a telephone interview with the French head of state.

Russia invaded Ukraine from its territory and that of Belarus on February 24, three days after the closing ceremony of the Beijing-2022 Winter Games, in violation of the Olympic Truce (which extends from one week before the start of the Olympic Games to one week after the end of the Paralympic Games).

- Security of the 2024 Olympics: "The government only started to worry about it last year"

Since then, no international sporting events are organized or supported in Russia or Belarus and no national symbols of these countries are displayed during a sporting event.

In a New Year's message, the IOC President, Thomas Bach, had indicated at the end of 2022 that he wanted to see his sports sanctions extended in 2023. "These sanctions against the Russian and Belarusian states and governments must remain and will remain firmly in place", had -he throws.

"We want to see a strong team from (…) Ukraine at the Paris 2024 Olympic Games and at the Milan Cortina 2026 Winter Olympics," Bach said, recalling "the total commitment of the IOC and the entire Olympic Movement in favor of this solidarity".

In mid-December, Ukrainian President Volodymyr Zelensky called for Russian athletes to be placed in "complete isolation" from all international competitions.

Mr. Zelensky had also indicated to Mr. Bach his firm opposition to the position taken by the American Olympic and Paralympic Committee, which had said in mid-December that it was favorable to the participation of athletes from Russia and Belarus in the Paris Olympic Games on condition that 'they don't wear the colors of their countries.