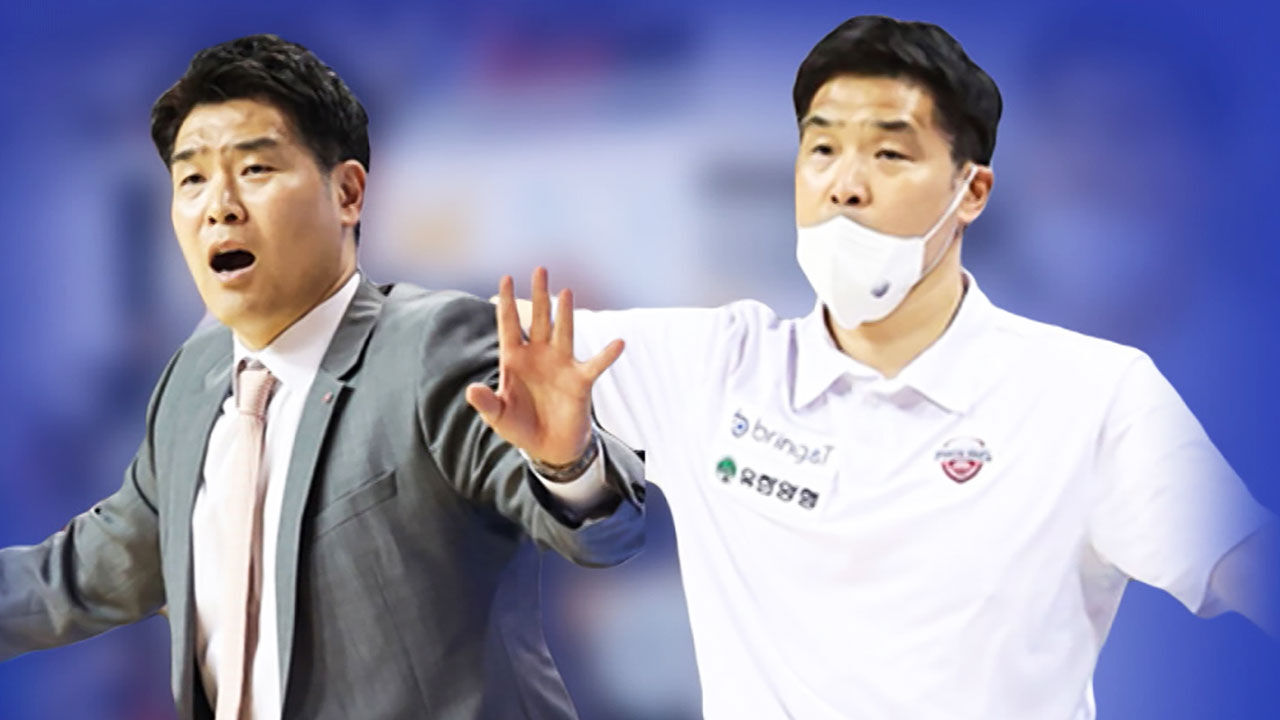 24-year-old Seo Myung-jin, the year of the rabbit, who scored 24 points for a 'career high' in the last game, continued to play an active role.

Seo Myung-jin led the lead with 11 points and two assists in the first half, and mercenary Prim and veteran Ham Ji-hoon also joined the scoring streak, and Hyundai Mobis ran away 69-55 by the third quarter.

LG pursued fiercely in the 4th quarter, but 1 minute and 12 seconds before the end, Seo Myung-jin scored a 3-point lead.

LG ended the winning streak with 4 games, recording 11 turnovers only in the 2nd and 3rd quarters, although Cunningham scored the most in the team with 16 points.