Predictions for the 2026 World Cup have already been announced... "Kim Min-jae and Hwang In-beom are in their prime" [World Cup Pick]

With only 10 games remaining in the 2022 World Cup in Qatar, where Asia's strong figure stood out, an overseas sports media outlet presented a prospect for the Asian country of the 2026 World Cup in North and Central America. 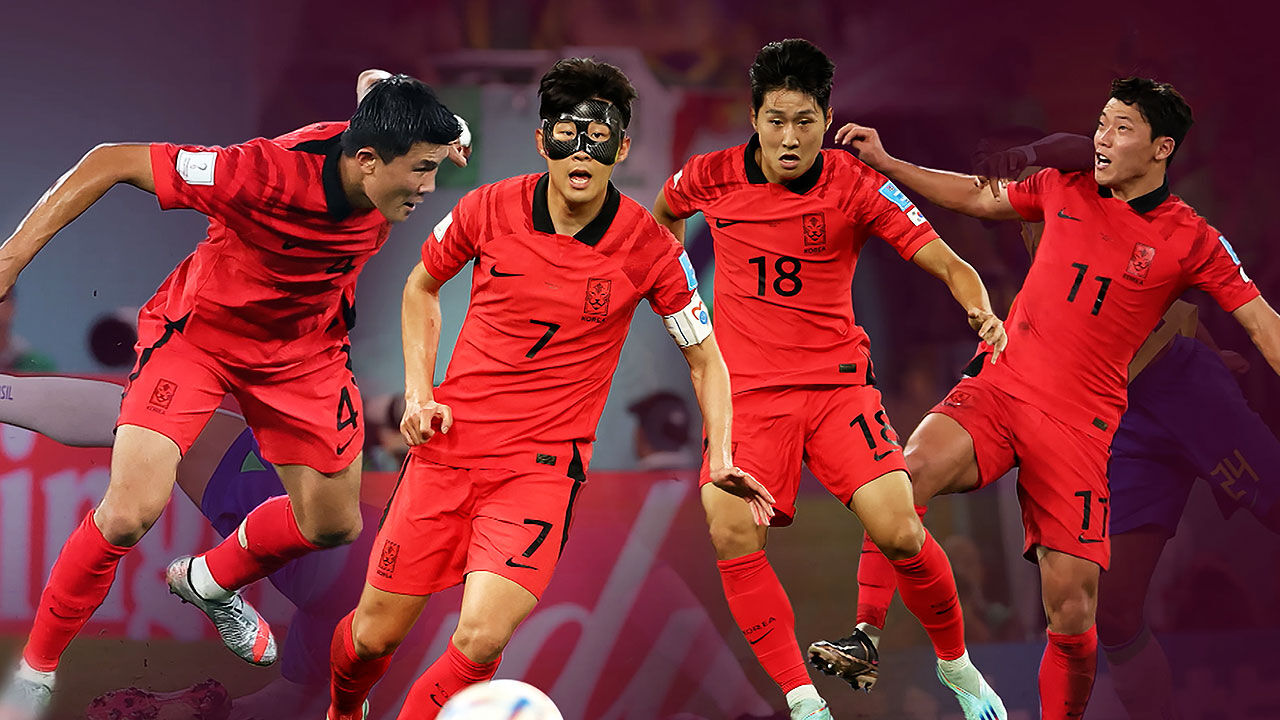 With only 10 games remaining in the 2022 World Cup in Qatar, where Asia's strong figure stood out, an overseas sports media outlet presented a prospect for the Asian country of the 2026 World Cup in North and Central America.

On the 9th local time, ESPN, a global sports channel, conducted a survey of six Asian Football Confederation (AFC) countries participating in the World Cup under the title of 'Which team will rise to the top in 2026 among the FIFA World Cup competitors?' Looking ahead 4 years.

As members of the AFC, Saudi Arabia and Iran from West Asia, including host country Qatar, participated in this World Cup, and Korea, Japan and Australia from East Asia participated.

They showed a strong performance against strong teams in Europe and South America, making them forget the stigma that 'Asia is weak'.

Saudi Arabia beat Messi's Argentina, who were considered favorites for the championship, Japan won against Spain and Germany, and Korea also won a 2-1 come-from-behind victory against Portugal.

This is the first time that three AFC participating countries, Korea, Japan and Australia, have reached the round of 16.

This is an exceptional phenomenon, and on the 7th, FIFA president Gianni Infantino said on the official website, "There are no longer strong or weak teams. The level has become very equal." ", he also stated.

Accordingly, ESPN rated the 2026 World Cup performance from A to C based on the 26 players from each country on the final list for this World Cup.

They said, "In 2026, Son Heung-min will turn 34," and said, "He still shows a world-class game, but there is a possibility that he will need more support after that."

He said, "Fortunately, looking at the young players who appeared in this year's group stage, Korea's long-term prospects seem to be forming well." "he said.

"Wonder Kids Lee Kang-in will still be 25 in 2026, and it would be ideal if he had more experience with European clubs," he said. I did.

ESPN also gave Japan an A, saying, "The bitterness of Japan missing out on a penalty shoot-out will be an additional motivator for the next World Cup."

"It seems that some players will be left out, but key players such as Takefusa Kubo will attend the next World Cup," he predicted, "there may be additional reinforcement based on players playing in Europe."

Australia received the same B+ as Korea, followed by Saudi Arabia (B), Iran (B-), and Qatar (C).

ESPN, which announced its early prospects, did not forget its advice for the next World Cup, saying, "Making an effect at the World Cup and maintaining it and taking it to another level are completely different."