“He will forever remain in a special place.” Ozil defends Ronaldo and demands more respect

Retired German star Mesut Ozil defended his former colleague at Real Madrid, Cristiano Ronaldo, and criticized what he called "continuous negativity" about the Portuguese star on the part of the press, in the wake of the rumors surrounding him. 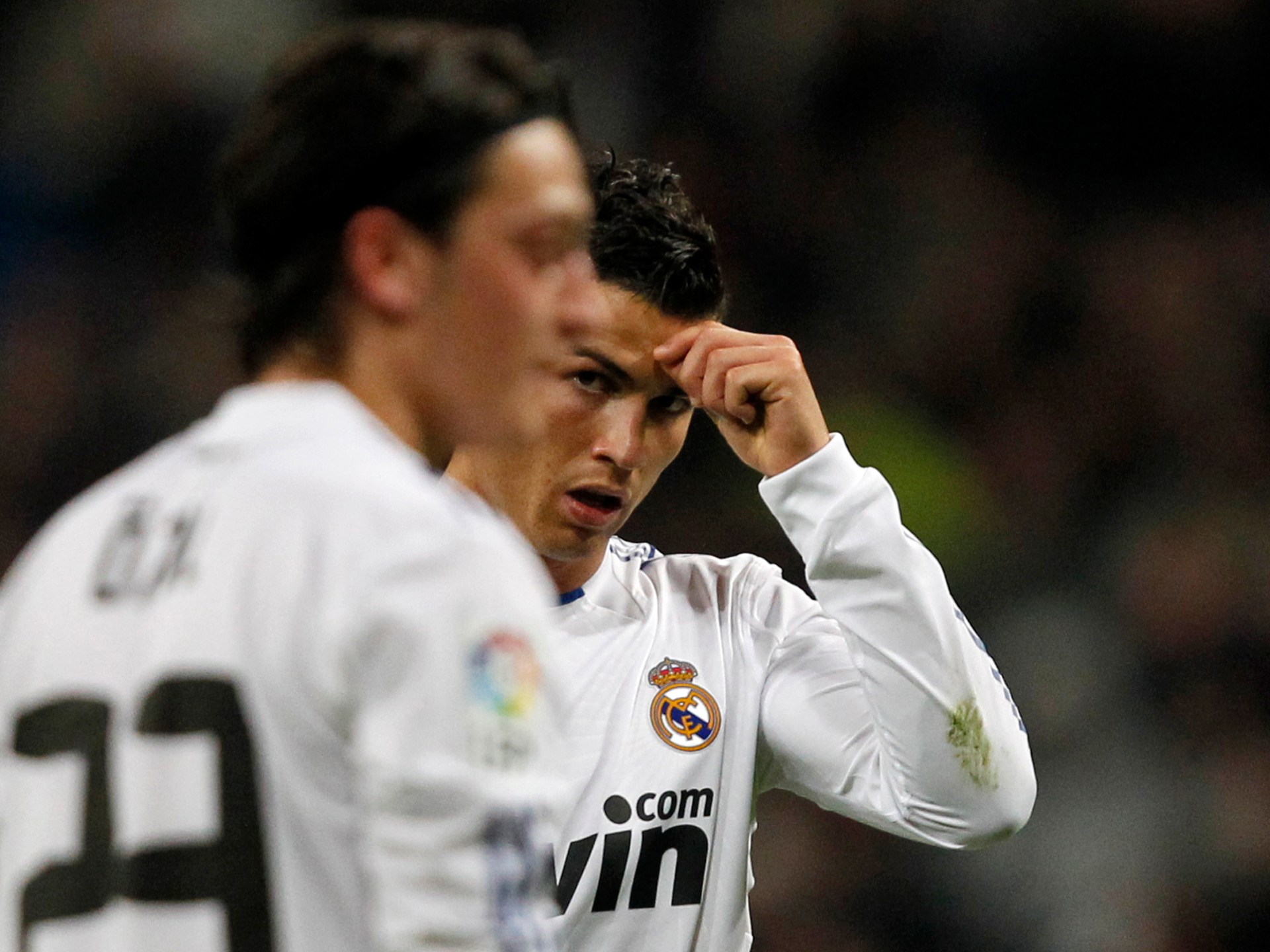 Retired German star Mesut Ozil defended his former Real Madrid teammate Cristiano Ronaldo and criticized what he called "continued negativity" about the Portuguese star by the press, following rumors surrounding him after he was benched in the recent Switzerland match.

Ozil said via his Twitter account, "I do not understand where these continuous negative reports from the press about Cristiano come from.

I really don't get where this constant negativity from the press about Cristiano comes from … The Media is just trying to get clicks, and pundits who don't have a career anymore just want to get attention with his big name and try to make him look bad…

The player, who played alongside Ronaldo at Real Madrid from 2010 to 2013, added, “Cristiano will soon be 38, so what is surprising that he no longer scores 50 goals per season? All fans should be happy to see him play football at the highest level for 20 years?! ".

Ozil concluded, "I do not think that any player from the new generation will be able to achieve his numbers again, and he will remain forever in a special place. Everyone should respect one of the greatest athletes in history."

Cristiano denied, via his Twitter account, yesterday, Thursday, reports that he threatened to leave the national team, after sitting on the bench during the World Cup final match against Switzerland.

The Portuguese national team is preparing to face its Moroccan counterpart, tomorrow, Saturday, in the framework of the quarter-finals of the 2022 Qatar World Cup.