Qatar gets another major sporting championship. The country will host the World Cup in table tennis in 2025. This despite the fact that the country's view on human rights has been hotly debated before and during the football World Cup. 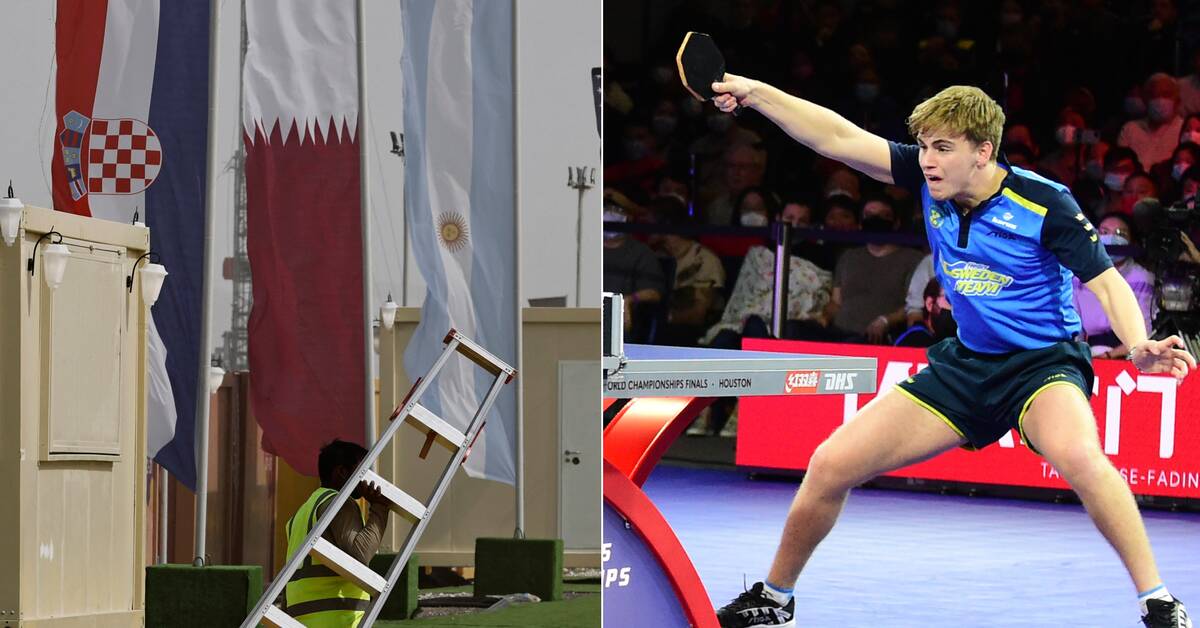 Qatar will receive the table tennis World Cup in 2025. That was decided by the International Table Tennis Federation, ITTF, on Tuesday.

According to the association's website, Doha won the vote against Spain's Alicante by 57 to 39 votes.

Sweden voted for Alicante – but not mainly because of the criticism of Qatar.

- Above all because we are trying to keep Europe together.

It's important for us in polls, says union leader Thomas Buza to Dagens Nyheter.

The World Cup is currently underway in Qatar.

The headlines before and during the championship have often been about the lack of human rights and the working conditions of migrant workers in Qatar.

- Then there is the aspect of human rights.

But it is not something that we have discussed in our board, says Buza.

According to Buza, Sweden can boycott the championship - if the confederation's board decides so.

- We must make an evaluation of whether we will participate or not.

It is our board that gets to make a decision about that, says Buza.

Qatar has also previously hosted world championships in a number of sports.

Including swimming, athletics and handball.

Truls Möregårdh: "All the pressure is on them"