Pistols and rifles with non-lethal mode

Anicet Mbida delivers to us every morning what is best in terms of innovation. This Wednesday, he is interested in creating additional security for weapons. This is a non-lethal mode that helps prevent drama. 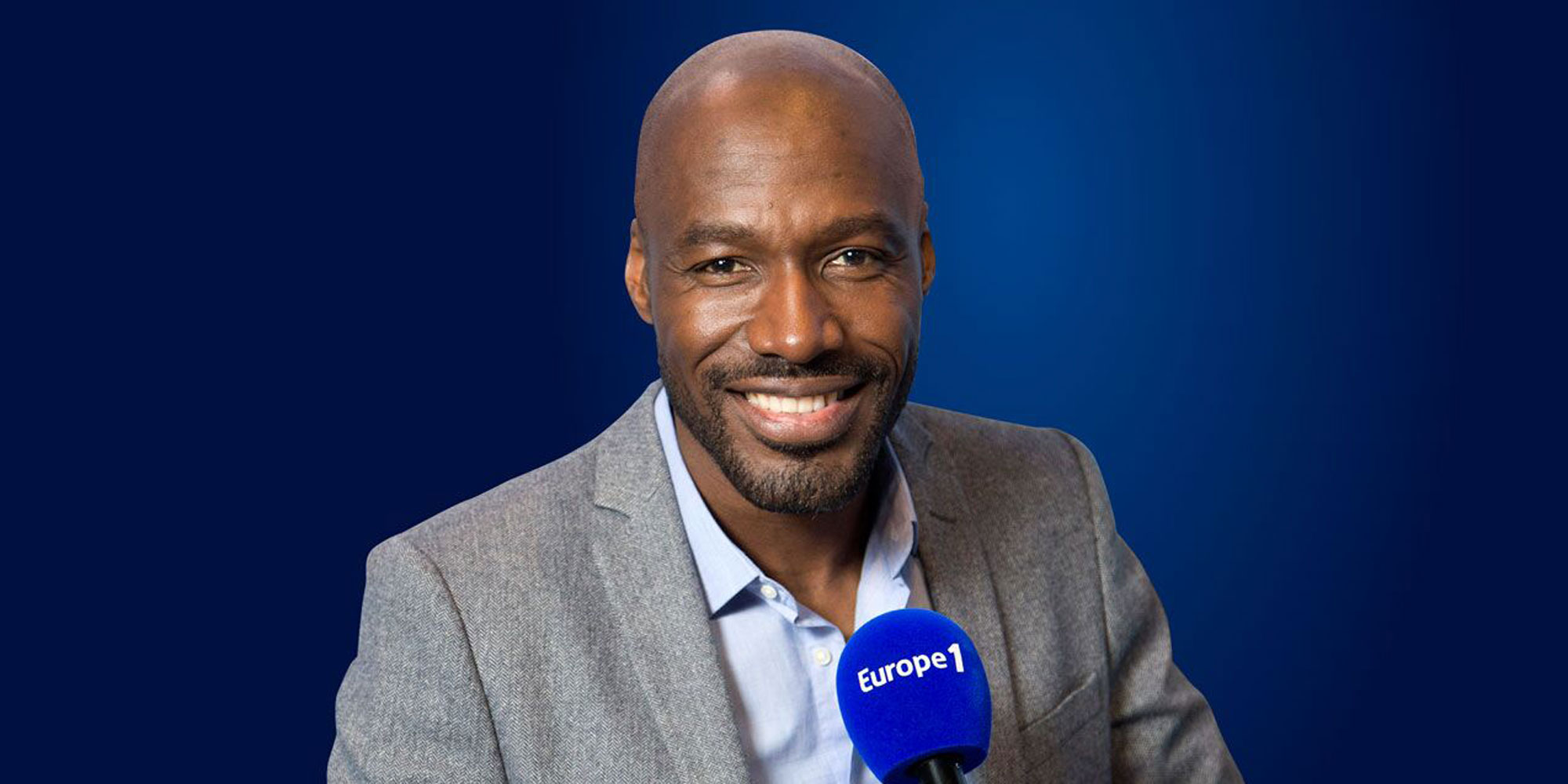 Anicet Mbida delivers to us every morning what is best in terms of innovation.

This Wednesday, he is interested in creating additional security for weapons.

This is a non-lethal mode that helps prevent drama.

The innovation of the day is not very peaceful!

You want to talk to us about weapons: a new type of pistol and rifle?

It is true that I prefer positive innovations.

Besides, guns aren't really my thing.

But these still have a little something interesting.

Clearly, they have a button to switch them to a non-lethal mode.

That is to say that when we are going to shoot, the weapon will simply cause a big bruise or stun its victim.

This could prevent certain refusals to comply from turning into drama.

First of all, it's not a firearm (it doesn't use powder as an explosive).

It is an electromagnetic gun weapon that accelerates the projectile with a magnetic field.

As a result, there will be no more powder smell or explosion noise.

And above all, we will be able to very finely adjust the speed of the projectile to avoid seriously injuring someone.

But isn't there a risk like with rubber bullets?

It's still a weapon, so it's dangerous.

The difference is this ability to adjust the power.

Which is impossible with Flash-Balls and LBDs.

Accidents often occur when rubber bullets are fired too close or at the eyes.

Switching to magnetic cannon won't change much if you aim for the eyes (it's an extremely fragile place).

On the other hand, we are working on a targeting system that automatically adjusts the power according to the distance to ensure that we do the least possible damage.

And that is precisely what interests the police.

And what do the associations think?

Once again, it remains a weapon.

We haven't yet invented the stun laser like in Star Wars.

And even so, we could hurt ourselves very badly, just by falling.

Harmlessness does not exist when we talk about weapons!

And when they are non-lethal, they are criticized for encouraging some to have the trigger too easy, rather than resorting to negotiation or dialogue.

In any case, you might as well make sure that the weapon can, on its own, serve as a safeguard.

For example, by adjusting its power automatically.