Paris 2024 Olympic Games: three months late for the delivery of the Arena

The Porte de La Chapelle Arena, one of the few sports facilities built for the Paris 2024 Olympic Games, will be delivered about three months late, the Paris town hall said on Wednesday, confirming information from the Parisian. 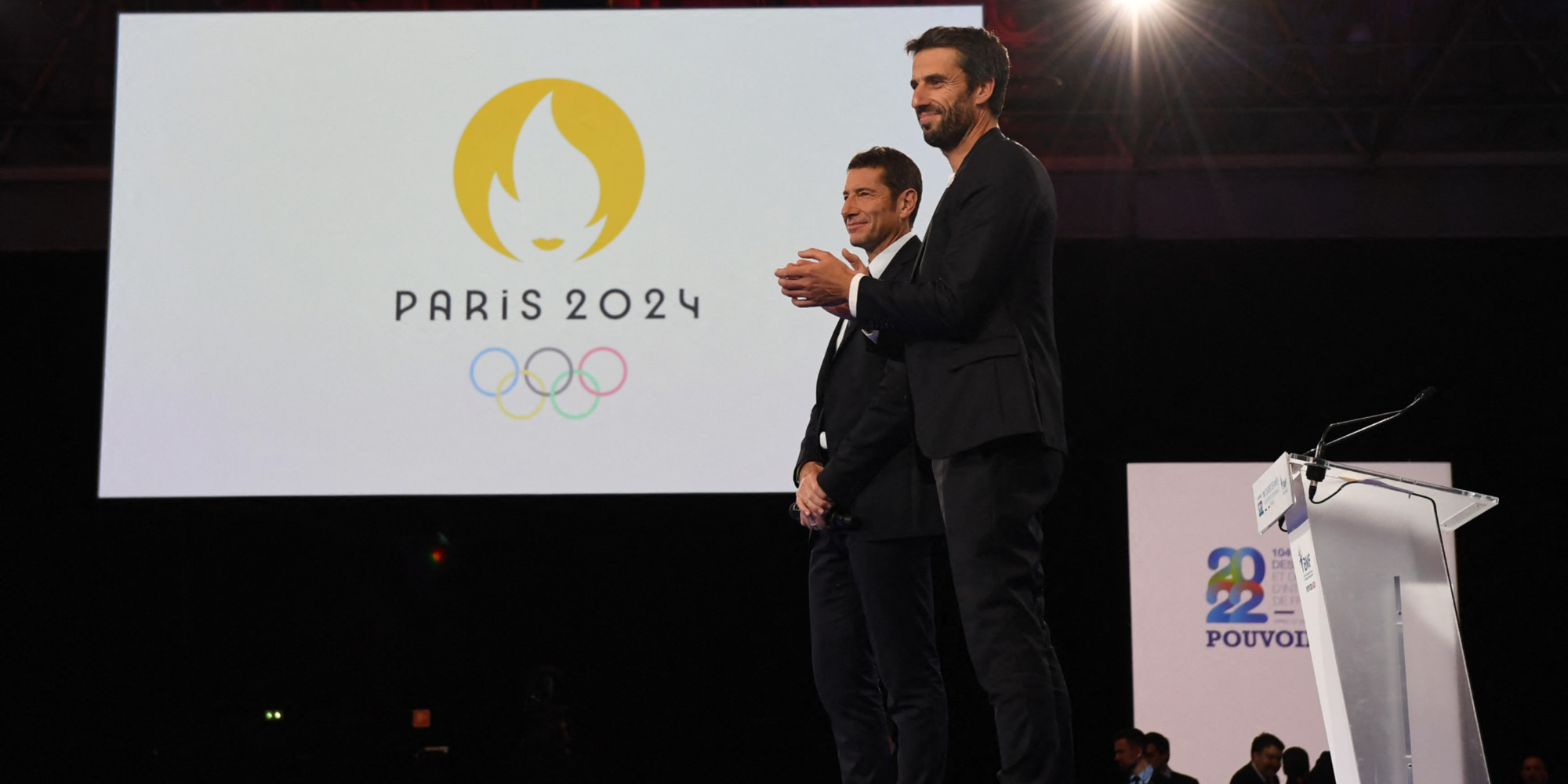 The Porte de La Chapelle Arena, one of the few sports facilities built for the Paris 2024 Olympic Games, will be delivered about three months late, the Paris town hall said on Wednesday, confirming information from the Parisian.

While the initial schedule provided for delivery of the Arena in the summer of 2023, the City is now banking on delivery "at the end of the year, in December 2023, for an opening in January 2024", indicated to the AFP the entourage of the assistant for sports and the Olympic Games Pierre Rabadan.

A new schedule confirmed by the Olympic works delivery company (Solideo), for whom this delay "has no consequence on the Olympic calendar", a spokesperson told AFP.

Located in the north of Paris, on the border with Saint-Denis, the Adidas Arena, so named under a naming contract, and its 7,800 seats must host the badminton and rhythmic gymnastics events during the Olympics.

"The Covid, the supply concerns linked to the war in Ukraine and inflation" explain these "three-four months" of delay, according to the first source at the town hall, which holds the contracting authority.

This is the first delay assumed on the Olympic sites, slight delays attributed to the Covid-19 pandemic apart.

This shift will however have consequences on the occupation of the complex during the pre-Olympic sports season, and in particular the organization of preparatory competitions, the "test events".

Thus, the 2023 edition of the French badminton internationals is maintained at the Pierre-de-Coubertin stadium (16th century), discussions on the 2024 edition being “in progress”, specifies the entourage of Pierre Rabadan.

As for Paris Basketball, an elite club which was to take up residence at the Arena from the start of the 2023 school year, "it remains in Carpentier", a summary hall in the 13th arrondissement, until the end of the works, specifies the source at the town hall. .

The latter is in the process of seeing with the operator of the Arena, the operating company of the Palais omnisports de Paris-Bercy (SAE POPB), and the organizing committee of the Olympic Games (Cojo) "if the club begins (to occupy the Arena) in the middle of the season" or not.

This summer, the City had given an updated budget for the construction of the Arena, entrusted to a consortium led by Bouygues, of 106 million euros, plus 32 million for additional projects on the site.

But with the energy crisis, construction assistant Jacques Baudrier has noted "for the past three to four months, a real increase in costs of 10 to 15%" as well as "one-off supply problems" on certain sites, which cause delays.