LeBron James was back in Cleveland. Then Cavaliers new star Donovan Mitchell stole the show against his childhood idol. - You always want to spoil the homecoming, says the 26-year-old with a smile. 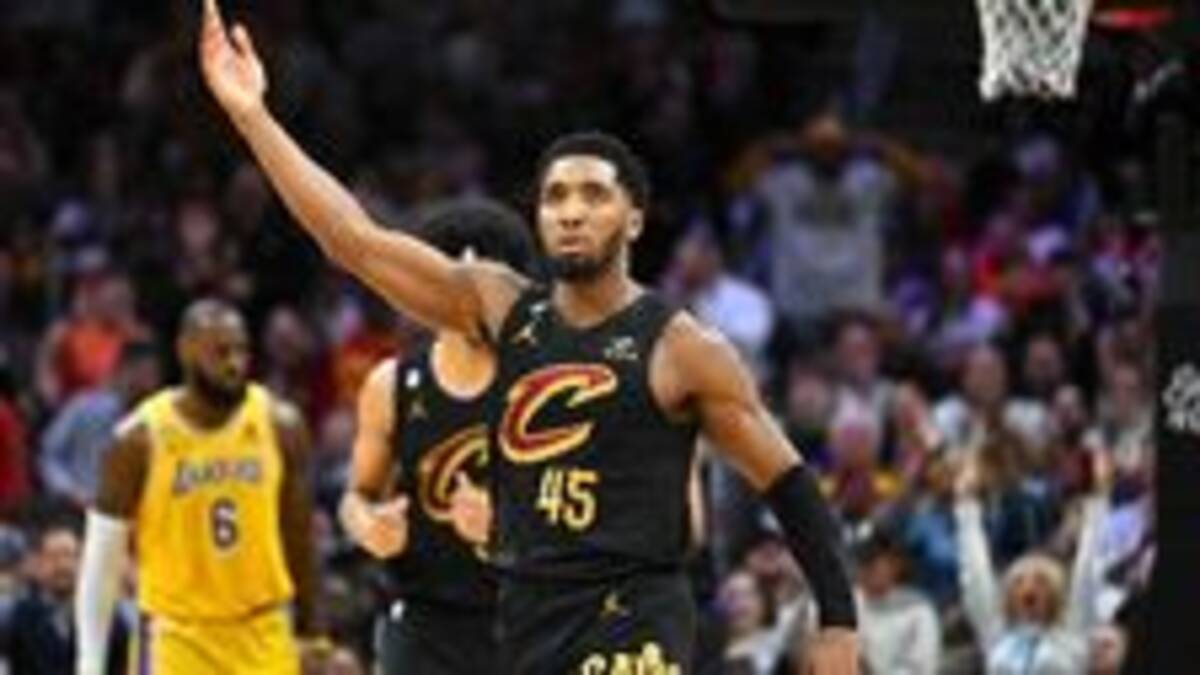 Cleveland cooled off an in-form Los Angeles Lakers by winning 116-102 at home.

Cavaliers icon LeBron James — who led the team to the 2016 NBA title but now plays in Los Angeles — was back in Ohio but got to watch Donovan Mitchell dominate.

The 26-year-old Mitchell, Cleveland's prestige signing before this season, was recorded for a season-best 43 points, six rebounds, five assists and four steals.

Cleveland is now third in the Eastern Conference and Mitchell has fans dreaming of another championship.

The superstar himself had to pull a heavy load in the Lakers when the pair horse Anthony Davis went out after only eight minutes with flu symptoms.

James was recorded for 21 points and a season-best 17 rebounds, but it was not enough to win.

He wanted to make an attempt to play, but felt weak, dull and dehydrated.

It was a tough break for us, of course, considering how he's been playing lately, says Lakers coach Darvin Ham.

Davis has been red-hot and, among other things, scored 99 points in the last two games before tonight's round.

During a timeout early in the game, LeBron James was recognized by his old association with a tribute video on the jumbotron.

The 37-year-old was then seen waving and sending kisses as a thank you.

- I love coming back here and the memories I have from here will never disappear, he says.