&lt;Oh! Click&gt; Time. Fans are sending special support as the national soccer team bowed their heads in unison after the Qatar World Cup quarterfinals were frustrated. 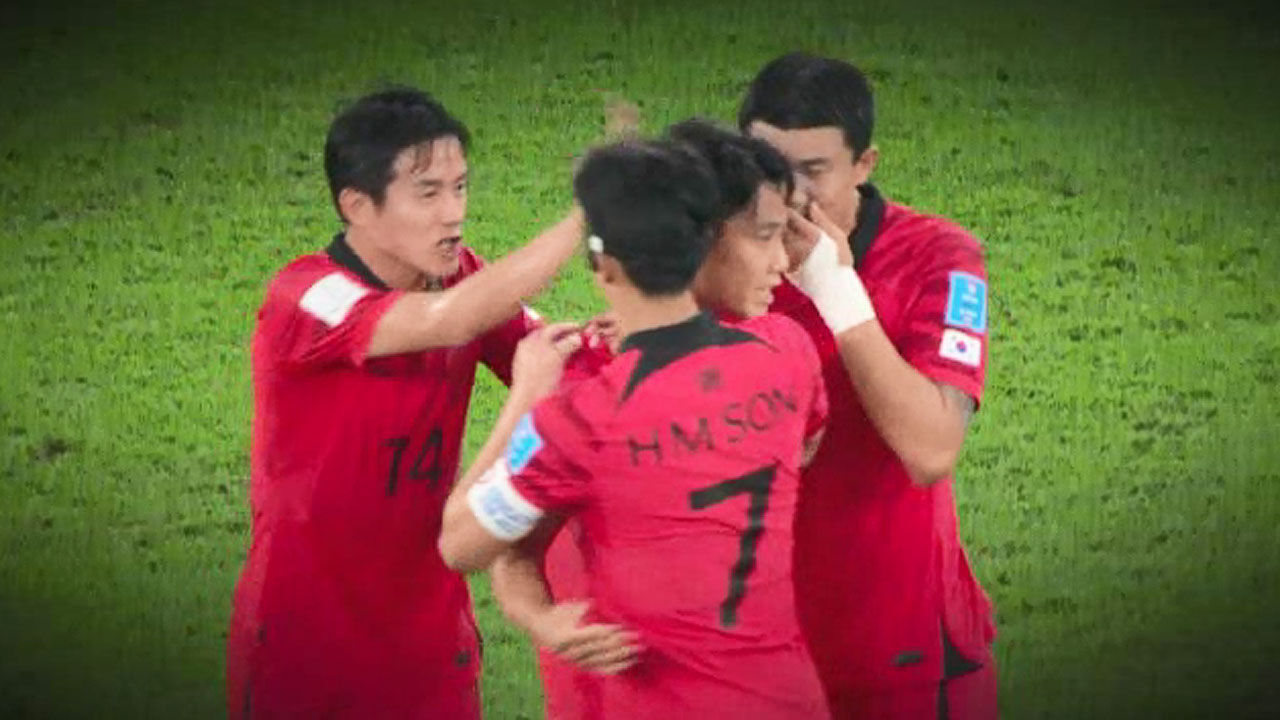 Fans are sending special support as the national soccer team bowed their heads in unison after the Qatar World Cup quarterfinals were frustrated.

Click> The first search term is the 'No Sorry' hashtag.

After losing in the round of 16 against Brazil, captain Son Heung-min said, "I did my best," but he couldn't hide his sad expression, saying, "I'm so sorry to the people who supported me."

Hwang Hee-chan also showed tears, saying, "I'm sorry to the fans who are watching until dawn."

The fans who watched the players saying they were sorry were different.

Hashtags such as 'no apologies' and 'sorry confiscated' quickly spread among SNS real-time keywords.

It was an answer to the players who bowed their heads, and messages of gratitude and encouragement for the second round of 16 achievements were poured out.

The keyword 'next World Cup' also rose on Twitter's real-time rankings. As this World Cup reaffirmed the competitiveness of 'young blood' such as Lee Kang-in, Cho Kyu-seong, and Baek Seung-ho, it means that the World Cup in North and Central America is expected four years later.

Netizens commented, "You created unforgettable scenes for the rest of your life. What are you sorry about? We are grateful."

"I felt this time that sports create hope. I'm looking forward to the next four years!"