Öberg ahead of Anamarija Lampic VC premiere: "Not the easiest change"

On Thursday, the World Cup weekend begins in Hochfilzen, Austria. Then the Slovenian Anamarija Lampic will make her World Cup debut, as SVT Sport revealed, after making the step from cross-country skiing to biathlon. - We know that it is not the easiest change to make, says Elvira Öberg, who is excited with anticipation. 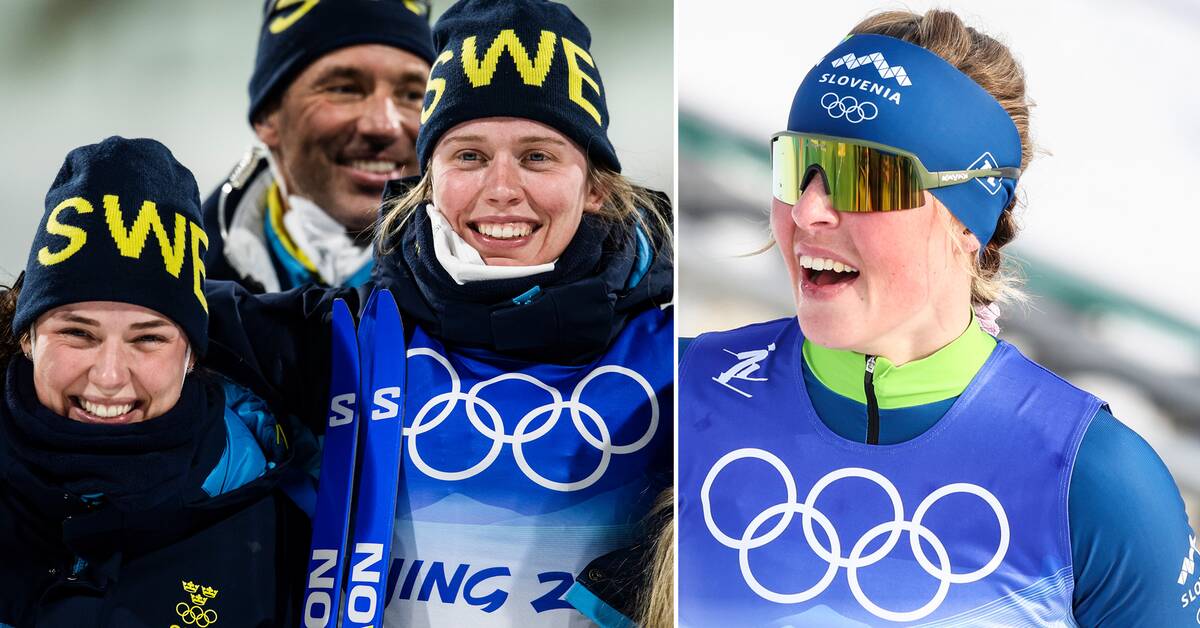 - It's great that more people realize that biathlon is fun to do, says Hanna Öberg with a laugh and continues:

- Of course it will be exciting to see her this weekend.

She will probably go fast but I know it's hard to get all the pieces together so how it goes remains to be seen.

But it's great that she wants to join and has been brave enough to change sports.

Sister Elvira Öberg is on the same track before the Lampic VC premiere, that it is a brave shift.

- But it's really fun and shows that biathlon is an attractive sport for cross-country skiers as well.

So it will be interesting to see how she will do this.

But we know it's not the easiest change to make, so she probably needs some time to at least stabilize.

"Will make it as good as possible"

One who has already made the same change that Lampic is now making is Stina Nilsson.

She thinks it is absolutely right that the Slovenian gets a lightning-quick World Cup debut.

- I got her extreme riding from Idre and I think it is absolutely right that she gets to debut in the World Cup and I think she will do it as well as possible.

The ladies' sprint from Hochfilzen on Thursday starts at 1.55 pm on SVT1 and Play.

Lost the magazines - now Stina Nilsson has found the solution:

Stina Nilsson does not think she will have to ask for extra magazines many more times.