[Soup] The dark history of the World Cup, the reason why the last game of the group stage was like that

Everyone must have cheered after watching our last match against Portugal in the group stage of this World Cup in Qatar. Hwang Hee-chan's theatrical goal in extra time in the second half defeated strong Portugal 2-1. 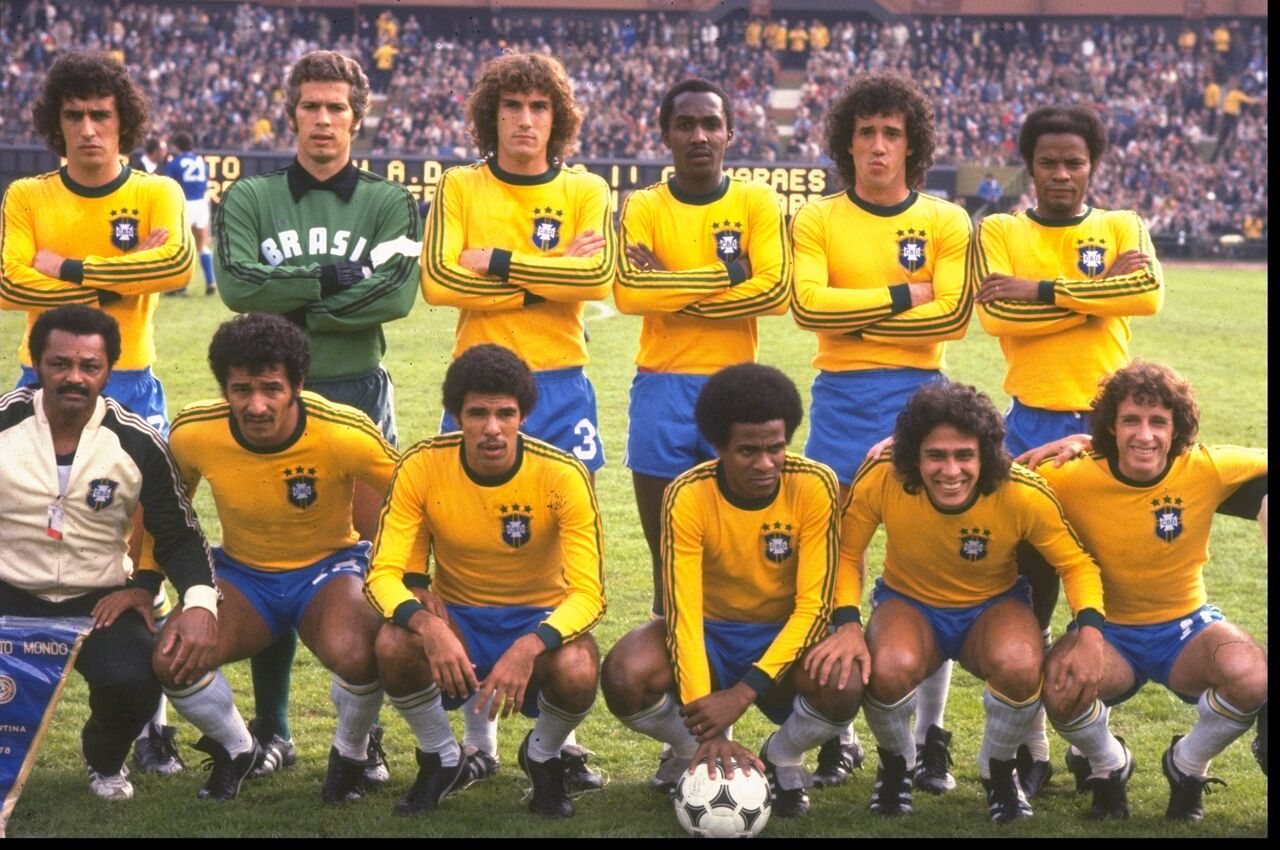 Everyone must have cheered after watching our last match against Portugal in the group stage of this World Cup in Qatar.

However, even after the game was over, our players had to be on their toes.

It was because the Uruguay-Ghana match in the same group, held at the same time, hadn't ended yet.

Our players gathered in a circle in the middle of the ground and watched the game on their mobile phones, anxiously waiting for it to end.

Not only ours, but the last game of the group stage of other countries, everyone pays attention to the game situation of the other teams in the same group, which is transmitted moment by moment, and the real-time ranking is displayed on the broadcast screen.

This kind of scene comes out because the last two group stage games in the World Cup are held at the same time.

However, this was not the case in past World Cups.

The final match of the group stage was held at a different time like the previous matches.

Then, because of two decisive events, it changed the way it is now.

It was because of the match that was suspected of match fixing and collusion.

[The 1978 FIFA World Cup in Argentina, where match-fixing allegations came out]

The 1978 World Cup in Argentina is considered one of the ugliest World Cups in history.

At the time, Argentina was under a military dictatorship.

In 1976, General Jorge Rafael Videla, the commander-in-chief of the army, staged a coup and ousted President Isabel Peron from office.

And it ruthlessly purged the opposition, killing or missing tens of thousands of civilians in the process.

It's called the 'dirty war'.

Argentinian people were also full of dissatisfaction with the military regime.

The Argentine military government needed something to divert attention, and President Videla turned to the 1978 World Cup being held there as a vehicle.

The format of the 1978 FIFA World Cup in Argentina was different.

The top two teams from each group advanced to the finals.

Argentina lost 1-0 to Italy in their last match of the first league.

With 2 wins and 1 loss, they advanced to the 2nd quarterfinals as 2nd in the group following Italy (3 wins).

Here we are in the same group with our fateful rivals Brazil, Poland and Peru in South America.

2-0 win over Poland in the first leg, 0-0 draw against Brazil in the second leg.

Brazil won 3-0 against Peru in the first leg and drew 0-0 with Argentina in the second leg.

With Argentina playing against Peru and Brazil against Poland in their last 3 matches, the two teams were tied with 1 win and 1 draw.

[The last game of the quarterfinal league in question...

As mentioned earlier, the last match of the group stage was not held at the same time.

The match between Brazil and Poland was played first at 4:45pm local time.

Brazil got 2 wins and 1 draw, 6 goals and 1 conceded, giving them a +5 goal difference.

Argentina has 1 win, 1 draw, 2 goals and no goals with one game left.

They had to beat Peru by 4 goals or more to beat Brazil on goal difference and advance to the final.

It was very difficult and very unlikely.

Because Peru wasn't such an easy team.

At that time, the legendary Peruvian player Teofilo Cubillas was showing his peak skills, and even in the preliminaries, he overtook the powerful Netherlands and rose to the top of the group.

In addition, Peru was also the winner of the 1975 Copa America, the previous South American championship.

The match started at 7:15pm after the Brazil-Poland match.

By the way, President Videla visited the Peruvian national team's locker room before the game.

Although nominally a visit for encouragement, the atmosphere of fear intimidated the Peruvian players before the match.