Bento "I won't renew my contract, I was proud of it for 4 years... Goodbye"

Coach Bento, who decided to leave the national football team after the World Cup, warmly hugged the players one by one after the game. Coach Bento said he was proud of the past four years of leading the Korean national team, and the players cheered for his future. 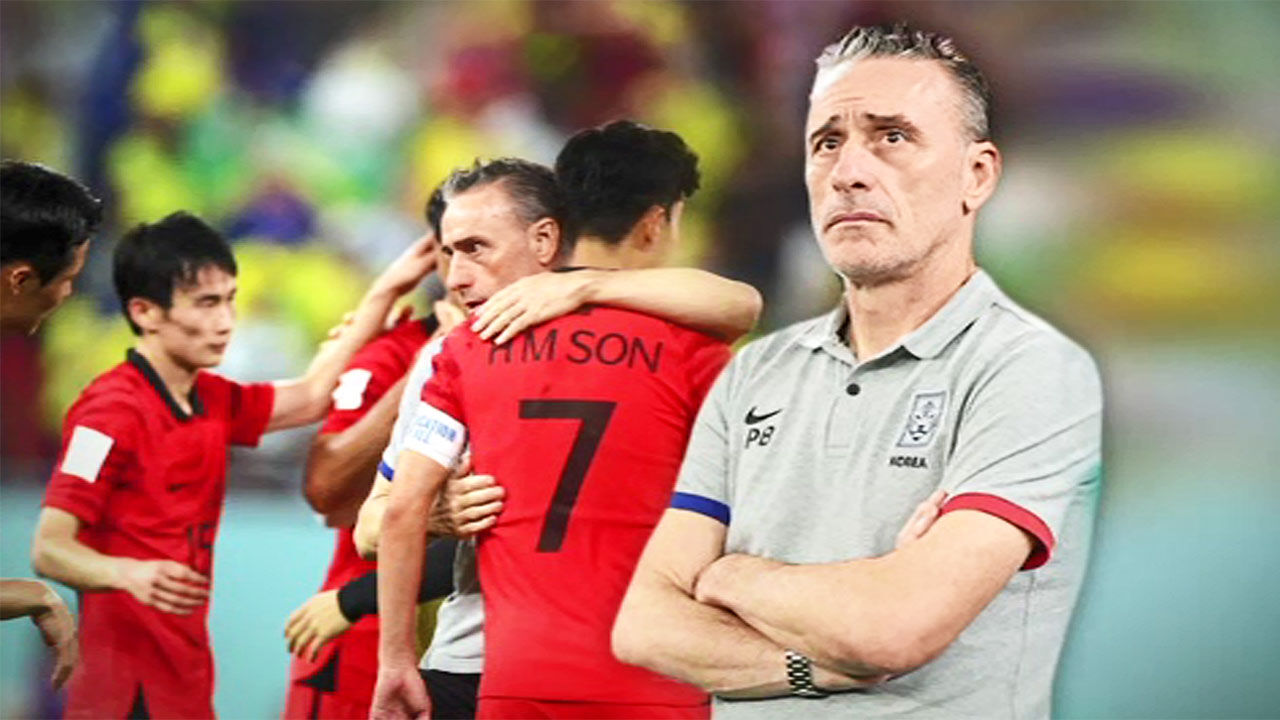 Bento, who decided to leave the national soccer team after the World Cup, warmly hugged the players one by one after the game.

Coach Bento said he was proud of the past four years of leading the Korean national team, and the players cheered for his future.

This is Reporter Lee Seong-hoon.

the final whistle blew, coach Bento first went to the Brazilian bench to congratulate him, and then hugged each of his students who did their best to express their gratitude.

Then, he stepped away and captured the last images of the players he had shared and shared.

And he said goodbye by revealing that he had decided not to renew his contract.

[Paulo Bento/National soccer team coach: I decided not to renew my contract with the Korean national team.

I made a decision in September, but I will inform you now.]

After the 2018 World Cup in Russia, coach Bento, who was appointed as the national team coach, led the Taegeuk Warriors by holding the baton for 4 years and 4 months, the longest in history.

Despite criticism for his stubborn player selection and inconsistent performance, he pushed ahead with 'build-up football', which focused on short passes, and proved himself right on the World Cup stage.

[Paulo Bento/Director of the National Football Team: We fought bravely in our own way until the round of 16.

I am very satisfied and proud of my time coaching Korean players.]

The players responded with absolute trust in the leadership of coach Bento, who was both cool-headed and benevolent.

[Son Heung-min/National soccer team captain (last 2 days): I was able to play the coach's last game on the bench...

Thank you so much.] [Hwang

-beom/National soccer team midfielder: I think the times I spent with coach Bento will remain as precious memories.

I had the homework to fill the void of coach Bento, who will be remembered as the best master after coaching.