After an extensive retesting program, 31 medals from the London 2012 Olympics have been stripped of active doping. It shows a compilation made by the international testing organization ITA. 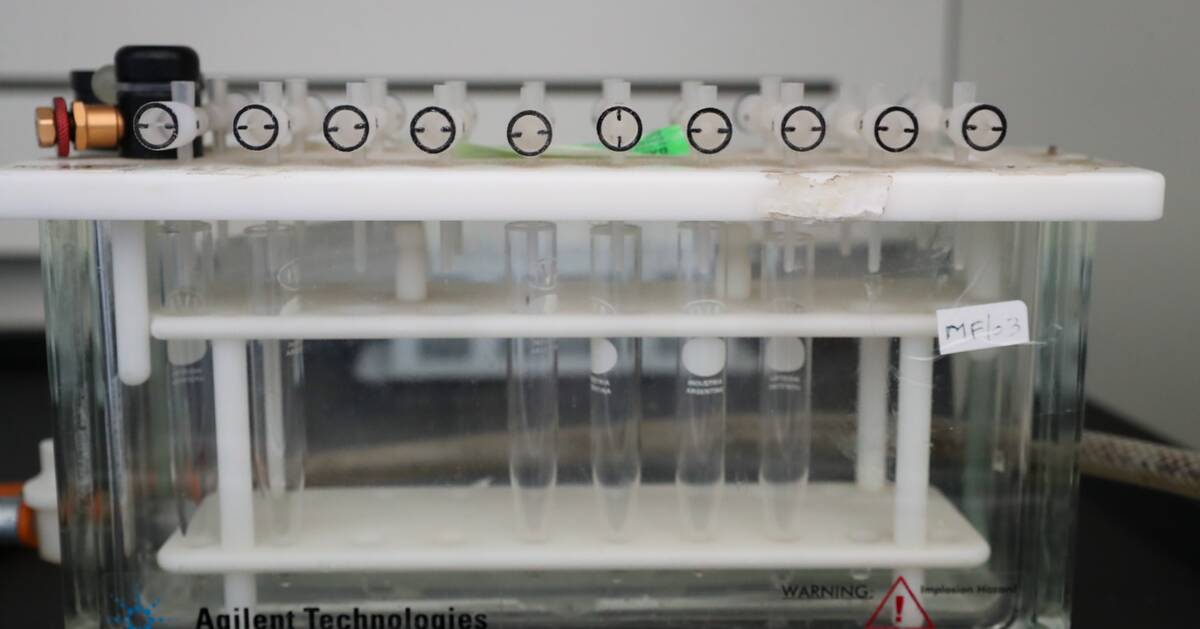 It was in 2018 that the IOC commissioned retesting of samples from the London Olympics six years earlier.

2727 samples were retested by the International Testing Agency (ITA), a process that has now resulted in a final report.

Over the years, individual names and sports have been published and several of the active ones were suspended several years before 2018. Now the ITA has made a total compilation of its results.

It is mainly about active people from Russia and Belarus and about the sports of weightlifting and athletics.

In total, 31 medals have been withdrawn: eight gold, 14 silver and nine bronze.

Most have been caught for anabolic steroids by long-acting metabolite (LTM) testing, something that could not be detected in 2012. A total of 73 doping violations were detected after testing methods were refined.

Russia is the worst offender, losing two golds, ten silvers and one bronze.