Croatia through to quarter-finals - after penalty drama

Croatia is through to the quarter-finals of the FIFA World Cup. That after winning 2-1 after the WC tournament's first penalty shootout. The hero was Croatia's goalkeeper Dominik Livakovic, who saved three out of four penalties. 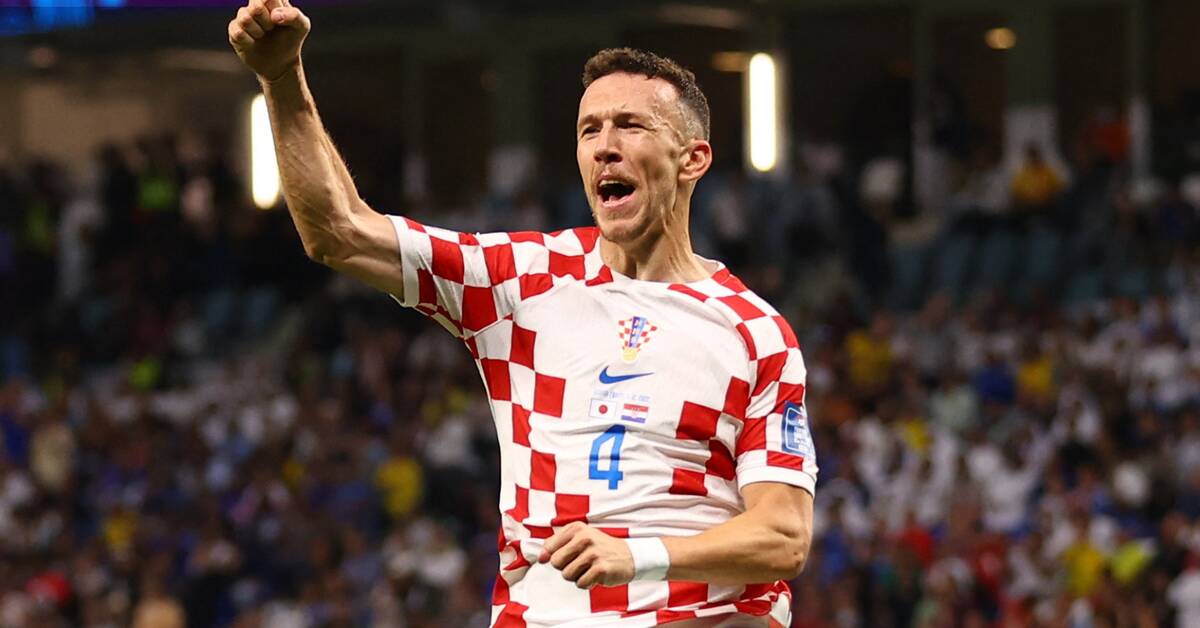 Japan was clearly the hotter team in the first half, and quickly got into chances when they had the ball in the attacking half.

And just before half-time, the team got a reward when, on a post after a corner variant, they got the ball to Daizen Maeda, who was able to make it 1-0 in the center of the box.

- Croatia has a really weak first half where they are not in the match.

Above all defensively, says SVT Sports expert Markus Johannesson after the first half.

After the break, it was a different Croatia that came out on the pitch.

Croatia started to create more chances in the match and already got a reward in the 56th minute when Dejan Lovren sent a cross that Ivan Prisic headed hard at the right post.

The last 20 minutes of the match were rather uneventful where the feeling was that the teams did not dare to bet enough offensively to decide, and the match went to extra time.

An overtime that ended goalless, and the game needed penalties to be decided.

Once there, Croatia would be the most efficient team and win after 3-1 in the penalty shootout where Dominik Livakovic was responsible for three saves from four penalties.

- Those are three really bad penalties.

It's the nerves that stop, says Johannesson about Japan's penalties.