3 people including Neymar have a cold... Brazil does not accept PCR testing

Our soccer team is scheduled to play Brazil in the round of 16 at 4:00 am tomorrow. I have seen many articles saying that the main players in Brazil are avoiding the PCR test even though they are showing cold symptoms. 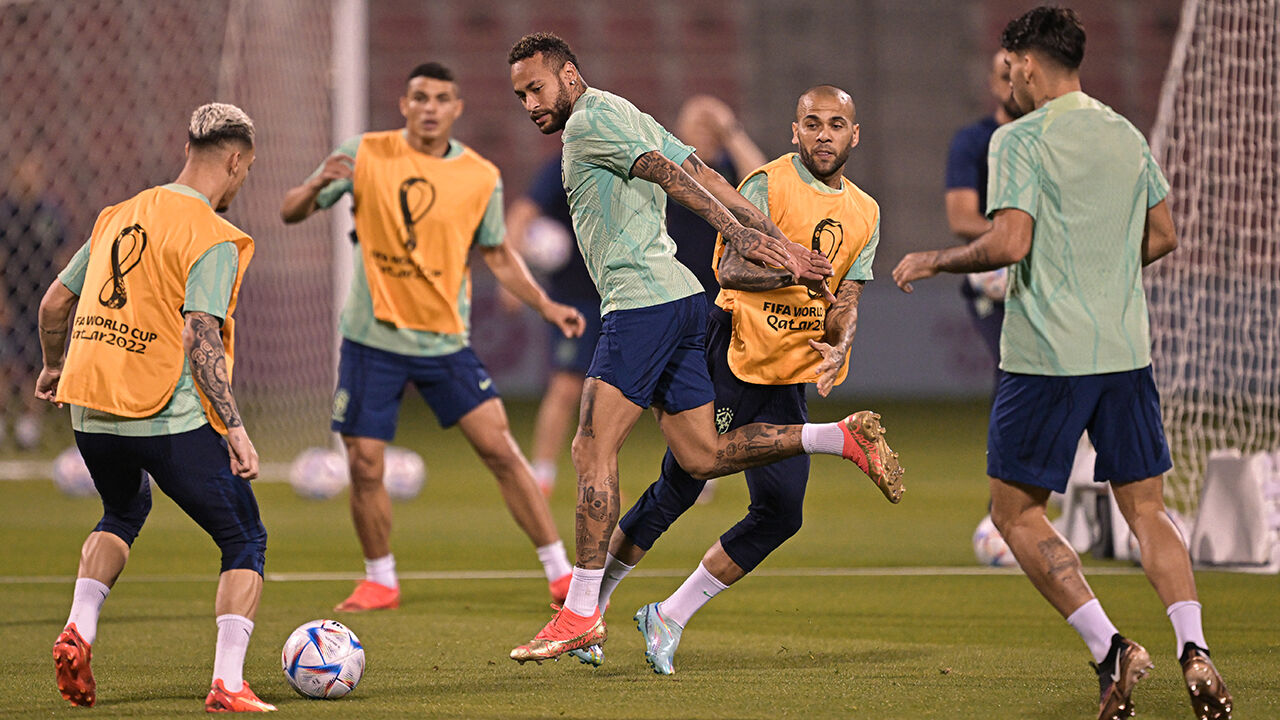 Recently, the Brazilian media reported that key players of the national team, such as Neymar, Anthony, and Alisson, showed symptoms of cough and sore throat, but did not undergo PCR testing, and the national team did not force testing.

If you undergo a PCR test and are confirmed with Corona 19, you have to go into self-isolation for five days in accordance with Qatar's epidemic prevention regulations, because if that happens, you won't be able to play in the World Cup finals, including the round of 16 with us.

Qatar installed numerous air conditioners in the stadium because of the hot weather, and the Brazilian national team claims that cold symptoms are caused by the cold air conditioner blowing in dry conditions under the hot sun.