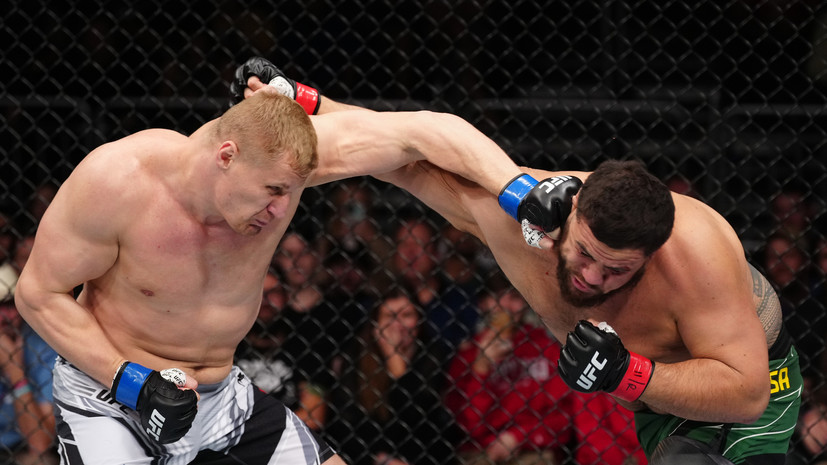 The fight took place on the night of December 3-4 at the Amway Center in Florida (USA) and ended with an early victory for the Russian by knockout in the first minute.

Pavlovich has 17 wins and one loss in 18 MMA fights.

Earlier it was reported that Briton Tyson Fury defended his world heavyweight title according to the World Boxing Council.