Bentuho prepares for Brazil... A Taegeuk warrior promising another miracle

Our national soccer team, which has dramatically advanced to the round of 16 in the Qatar World Cup, will start training for Brazil in about 4 hours. I am determined to write the legend of the quarterfinals against the world's strongest Brazil. 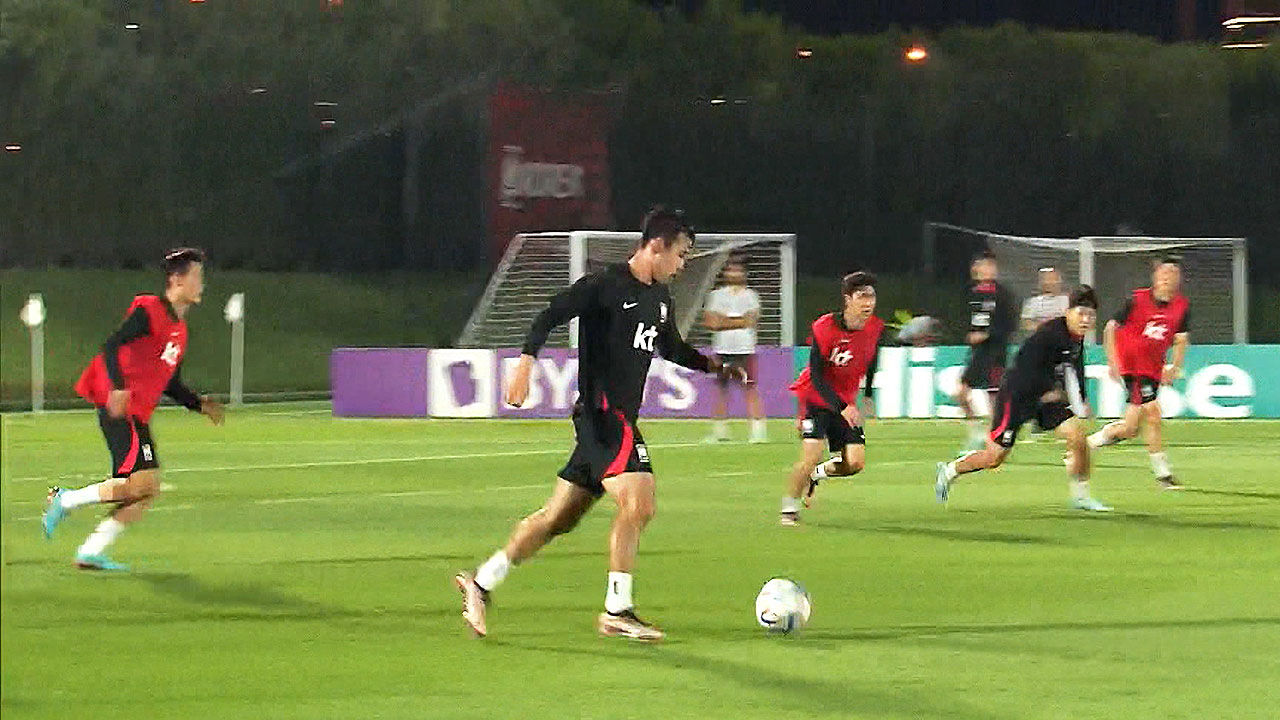 Our national soccer team, which has dramatically advanced to the round of 16 at the Qatar World Cup, will start training for Brazil in about four hours.

I am determined to write the legend of the quarterfinals against the world's strongest Brazil.

The national soccer team, which defeated Portugal and created a miracle in Doha that will go down in Korean soccer history, tightens their shoelaces again.

The national team, which took a full day of rest yesterday (3rd), is training in preparation for its opponent Brazil in the round of 16 from 4:00 pm today (our time).

Coach Bento, who watched the match against Portugal from the stands and shared joy with the players in the locker room after a miraculous victory, returned to the bench without additional punishment and led the team normally in the match against Brazil.

Hwang Hee-chan, the protagonist of the reverse-winning goal against Portugal, is expected to team up again with Son Heung-min to aim for the goal in Brazil, but the Taegeuk Warriors are promising another miracle.

Young-kwon/Soccer team defender: Miracles will definitely happen, and we know well what the players have to do for miracles, so we will prepare hard so that one more miracle can happen.]

We are focusing on preparing for the Korean War by making training completely private.

Superstar Neymar, who injured his right ankle in the first game and missed two games in a row, is showing interest in whether he will appear in the Korean War as a video of him joining team training following individual rehabilitation training is released.