Victory to the motherland in the stands… Bento of perseverance, prove yourself

Bento, who was sent off, watched the game from the stands. A hard expression and a scene where he seemed angry was captured, but at the end he cheered with the players. 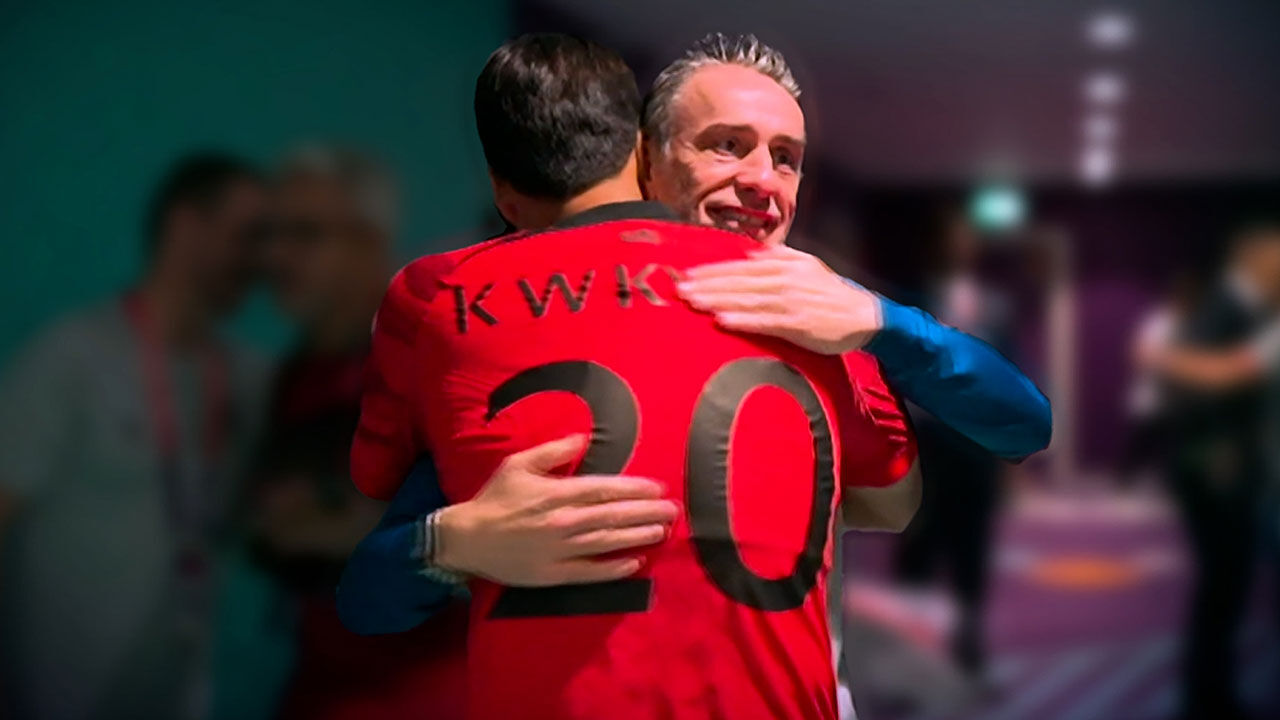 Bento, who was sent off, watched the game from the stands.

A hard expression and a scene where he seemed angry was captured, but at the end he cheered with the players.

Reporter Ha Seong-ryong tells the story of coach Bento, who faced off against his country, Portugal.

After Bento had a final conversation with his coaches on the team bus arriving at the stadium, he headed to the stands instead of the locker room.

[Paulo Bento/National Soccer Team Coach (Last 1st): Even if I am not there, I think it will be fine because there are many coaches who can replace me.]

Unlike usual, Bento, who carefully watched the game wearing glasses, was physically fit with the Taegeuk Warriors. Even though we were apart, we ran together with our hearts.

He didn’t get excited even when he conceded a goal and kept his score, but his face hardened little by little at the end of the second half due to a series of injuries to the players, and he got angry at the coach next to him because of the frustration of not being able to give direct instructions to the players.

Coach Bento, who had to watch the fierce match, went straight to the locker room hallway, leaving behind the cheering players hugging each other on the ground when advancing to the round of 16 was confirmed.

And after waiting for a long time, he greeted his belatedly returned disciples with a smile and warmly hugged them one by one.

In the meantime, coach Bento, who has endured for four years with perseverance despite skepticism that 'build-up soccer' will not work for strong teams, proved that he was right on the World Cup stage.

[Hwang Hee-chan/Soccer team striker: We believed that we could win enough, and the coach gave us a lot of faith...

[Son Jun-ho/Soccer team midfielder: I realized that our soccer is world-class and competitive, so I want to achieve one more miracle.]

Bento, who was hit by Korea in the Korea-Japan World Cup 20 years ago, this time As Korea's command tower, he took the lead in destroying his home country, Portugal, and the Portuguese president sent congratulations to Bento, the enemy general, saying, "A competent Portuguese leader has led Korea well."