The Japanese team, which has surprises, and after defeating its German and Spanish counterparts, will meet in the round of 16 in the 2022 FIFA World Cup in Qatar with the distinguished Croatia next Monday. After defeating two former World Cup champions and boosting self-confidence, Japan will make every effort to 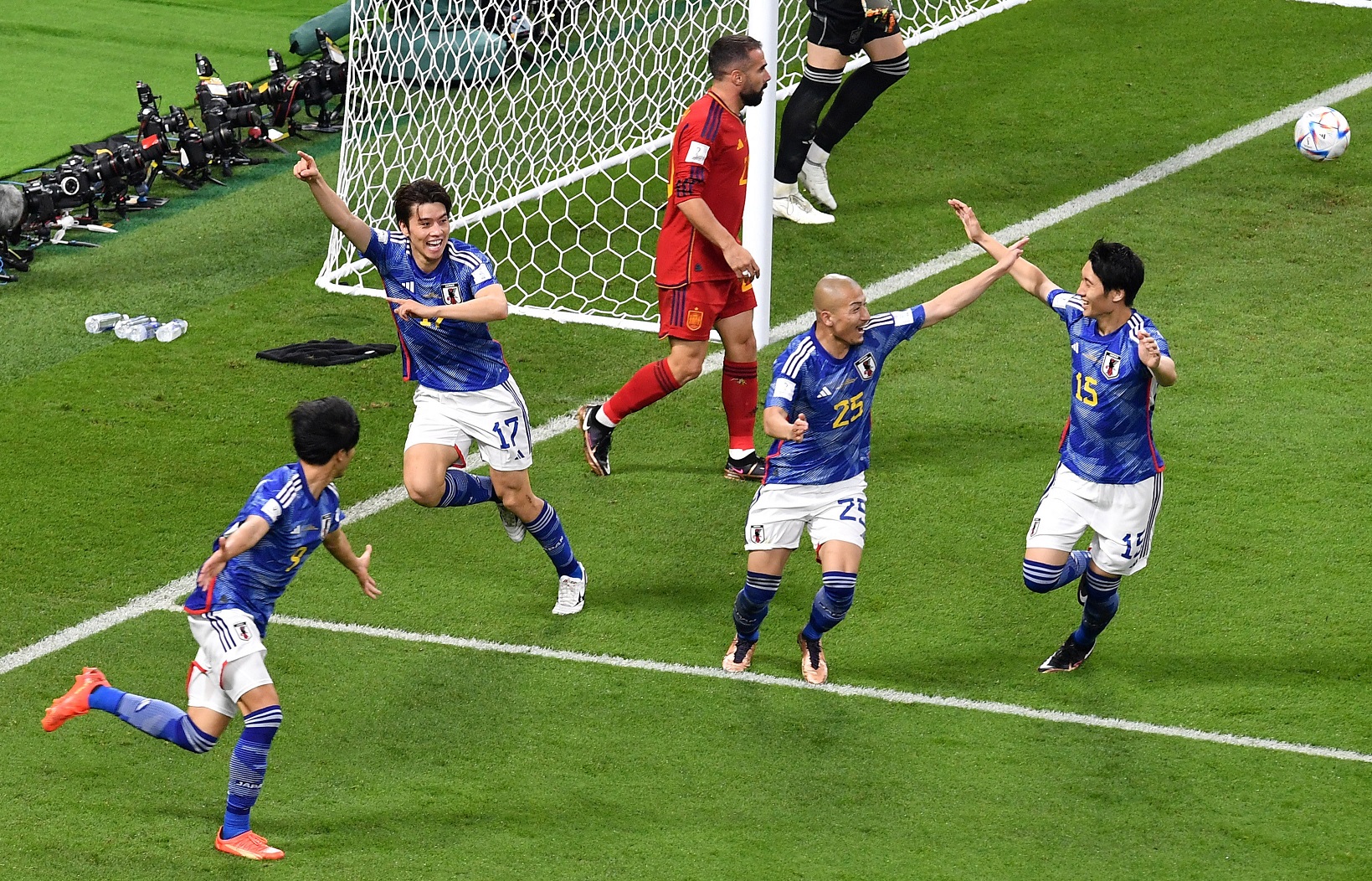 The Japanese national team, which has surprises, and after defeating its German and Spanish counterparts, will meet in the round of 16 of the 2022 FIFA World Cup in Qatar with the distinguished Croatia next Monday.

After defeating two former World Cup champions and boosting their self-confidence, Japan will make every effort to achieve some additional milestones in Qatar.

Japan participated in three matches in the round of 16 during six previous participations in the finals, but lost all of these matches, and seeks to achieve a historic achievement by qualifying for the first time to the quarter-finals.

Although Croatia did not present the same quality that brought them to the final match of the tournament in Russia four years ago, especially in front of goal, they did provide what they needed to qualify from the group, and they were almost practically tested only in their last match in the first round against desperate Belgium.

Croatia captain Luka Modric says his team fear no one and will do whatever it takes against the next Asian opponent.

In the national team, Modric, Ivan Perisic and Dejan Lovren form a pillar characterized by high quality, despite their advanced age.

Japan coach Hajime Moriyasu may need new technical and tactical tricks against Croatia in the South Stadium, after resorting to similar methods in the team's last three matches.

In the face of Spain and Germany, Japan's method of luring opponents to their stadium and then switching to attack and seeking to snatch goals through quick counter-attacks succeeded completely, but the method did not work in defeat against Costa Rica.

But Croatia may be different and he is expected to be patient in passing the ball against Japan's defensive line without getting frustrated as Germany and Spain did.

Croatia may also be able to deal well with Japan's attempts when they switch to attacking style, relying on strong strikers such as Kaoru Mitoma Ritsu Doan.

Japan coach Moriyasu will have to make at least one change in his defensive line after Ko Itakura was shown a second yellow card against Spain, while his potential replacements Hiroki Sakai and Takehiro Tomiyasu are injury doubts.

In the group stage, Croatia won 4-1 over Canada and drew twice without goals, but it never lost in the round of 16 in the tournament in five participations.

Croatia reached the semi-finals in the 1998 edition in France and lost to France in the final four years ago in Russia, which is a good outcome for a country that only returned to international football in the early nineties of the last century.