"Korean Superhero!"... This scene was also highly praised by the Portuguese press.

Overseas media also admired our team's dramatic come-from-behind victory. Even the Portuguese press, who lost to us, praised our players, and even described Son Heung-min as a 'super hero'. 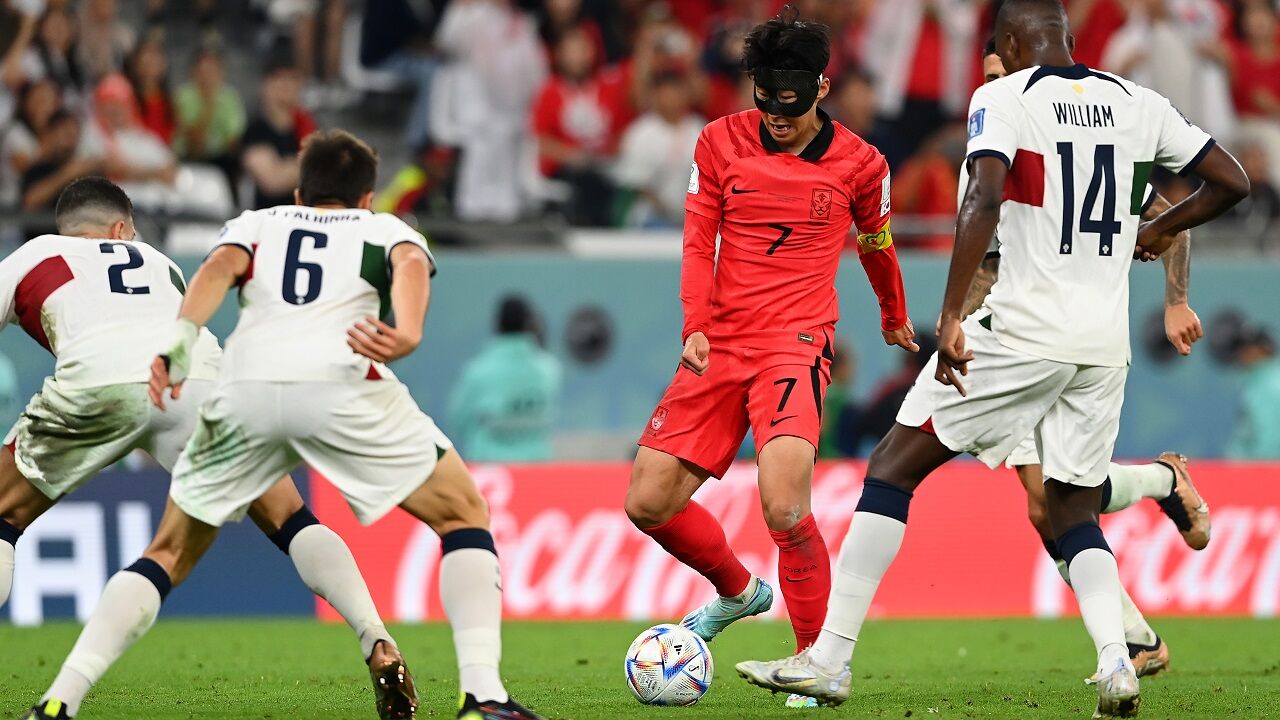 Overseas media were also impressed with the dramatic come-from-behind victory of our national team.

Even the Portuguese press, who lost to us, praised our players, and even described Son Heung-min as a 'super hero'.

This is reporter Moon Jun-mo.

Korea, ranked 28th in the FIFA rankings, defeated Portugal, 9th, foreign media responded one after another with surprise.

In particular, even in Portugal, the opponent, the Korean team continued to be highly praised.

Portuguese media Tribuna Expresso published a large photo of the moment Son Heung-min tried to pass to Hwang Hee-chan just before the come-from-behind goal with the title of 'Superhero Moment'.

"There was no Park Ji-sung in 2002, but there was a great superhero in Korea," he said, comparing Son Heung-min's performance to Park Ji-sung, who defeated Portugal in the Korea-Japan World Cup 20 years ago.

[Park Ji-seong/SBS Commentator: I want to bring back good memories from that time, and I hope the players will show that feeling to many fans once again.]

The Portuguese press said that Korea was more thirsty for victory than Portugal. It was analyzed as a factor.

Tottenham star and Korean football hero Son Heung-min chose to pass instead of shooting in the second half of extra time, and Wolverhampton striker Hwang Hee-chan jumped into the front space and finished it nicely. gave

On the other hand, Ronaldo, who missed several chances, was rated 3.77, the lowest among Portuguese teams.

American sports media ESPN also praised Son Heung-min as a magical player who has the composure to lead the team to victory under great pressure.

Japanese media, which confirmed the round of 16 a day earlier than Korea, mentioned the possibility of a confrontation between Korea and Japan in the quarterfinals, saying that it was the first time in Asia that three countries reached the round of 16.