“Britain should learn from Qatar.” The Times: Banning alcohol gave women the chance to enjoy the World Cup without any hassle

The first edition of the FIFA World Cup to be held on Arab lands, specifically in Qatar, succeeded in changing a group of bad habits associated with football, especially those targeting women. 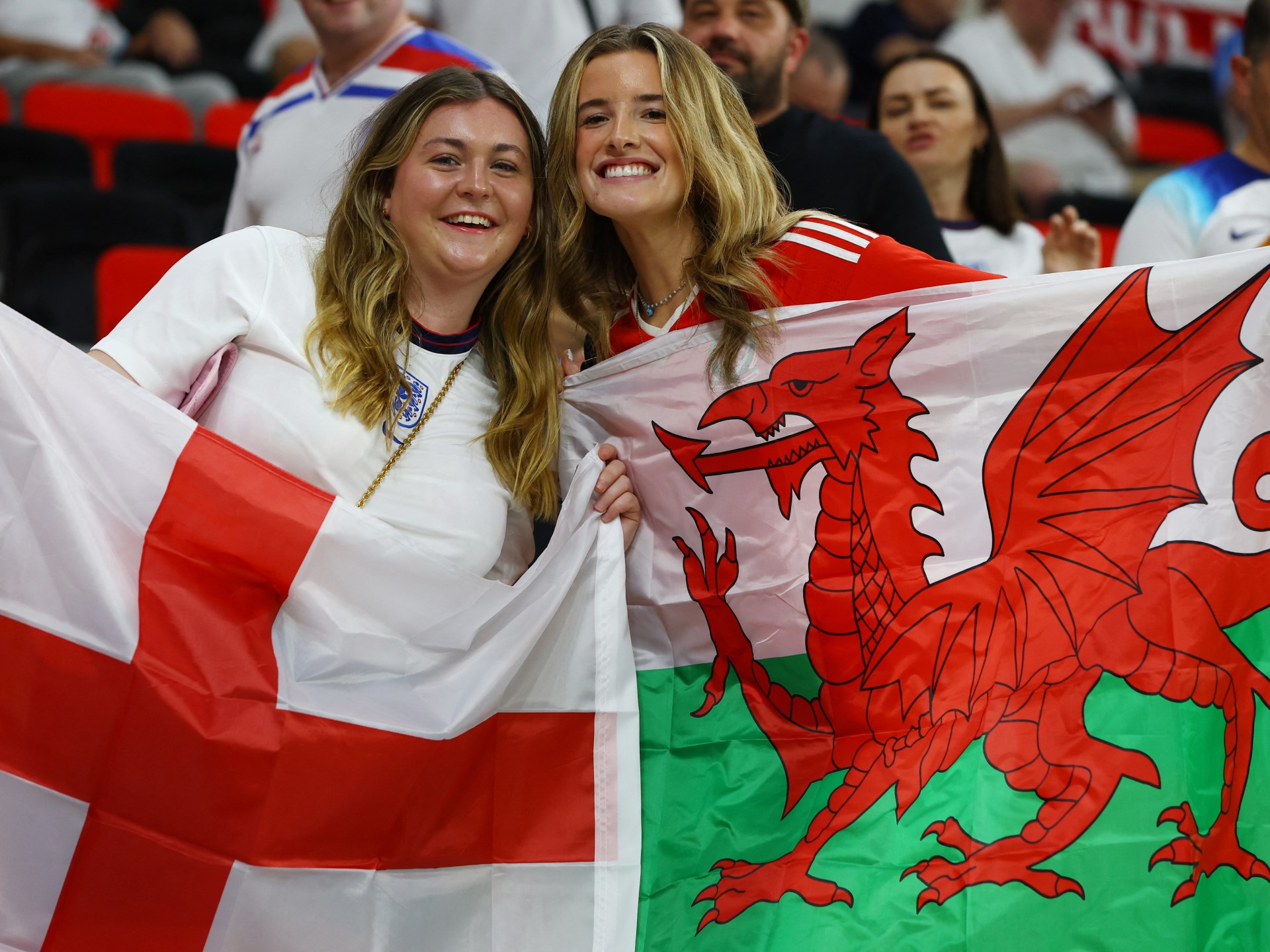 The first edition of the FIFA World Cup to be held on Arab lands, specifically in Qatar, succeeded in changing a set of ideas and stereotypes that have always been attached to the demonstration, and media campaigns were keen to promote them, and also changed bad habits that remained associated with football matches, especially those that target Women.

A report by the British newspaper The Times quoted testimonies of a group of English female fans who accompanied their country's national team to Doha in order to encourage the "Three Lions", confirming that they were not subjected to any harassment, and they also considered that the decision of the Qatari authorities to prevent alcoholic beverages during the matches contributed to Great in that, and they described the Qatar World Cup stadiums as more suitable for women to watch the matches compared to what is happening in their country.

between truth and deception

British young woman Ellie Moloson, 19, is leading a wide campaign in her country, calling her the slogan "It's her game too" in order to make football stadiums more welcoming to women, because of the harassment they are exposed to during matches, and before she came to Qatar to support her country's national team, she felt a lot. She was so worried that she asked her father to accompany her to Doha for their protection.

However, Moloson admitted in a statement to the British newspaper that she discovered that she "did not need to disturb her father, because the World Cup stadiums in Qatar are different from what they are in her country."

"I have to say that coming here was a real shock for me," she said in the report prepared by journalist Davey Brown.

The report considered that the Qatar stadiums provided a more suitable atmosphere for women than those in England, and the young Moloson - a student from Nottingham - admitted that she also had preconceived notions before going to Qatar, "but the reality was nothing like this, I did not suffer from any One of the inconveniences I experienced in England," she said, adding, "I don't know how they achieved it, but it's a great environment to experience."

A model of tolerance

In addition to Moloson, another English fan named Joe Glover, 47, who is in love with the Chelsea team - and who has been attending the World Cup since South Africa in 2010 - did not hide her fascination with a distinguished version at all levels, and she says in this regard, "The general atmosphere here is less nervous, as everyone They wear their colors (their team colours), and there are no hassles."

And the report considered that Qatar's decision not to allow the sale of alcohol around the stadiums helped create a less hostile environment, as some remembered the drunks who caused chaos at Wembley when England reached the Euro 2020 final in July last year.

Glover remembers this reality well, commenting, "The atmosphere at the Euro final was not fun, it was tense. It doesn't matter if you can't get a drink on the field, because football shouldn't revolve around drunkenness."

Regarding the dress code, Glover did not show any dissatisfaction with it, but rather she did not feel any difference, commenting on the matter, saying, "As a woman, I did not find it embarrassing here, and I have a pashmina in my bag in case I am asked to cover my shoulder, but I have not been asked to use it yet."

In addition to the female fans' testimonies, the report of the British newspaper quoted a statement by Leanne Sanderson - a 34-year-old former English player and presenter of the "Talk Sport" program - in which she praised the organizational atmosphere in Qatar.

And Sanderson highlighted the restrictions imposed on alcohol, and said in this regard: "If you can't go to a football match and enjoy it without getting hit at all, then maybe you shouldn't come at all."

In the same context, a senior British police officer considered that the absence of riots in Qatar is evidence that the British government should not ease restrictions on alcohol in football stadiums.

Chief Constable Mark Roberts, who is in charge of the UK's Football Police, said the atmosphere in Qatar was "emotional but friendly", similar to last summer's Women's Euro 2022 finals.

This comes at a time when the British government is considering lifting the ban on drinking alcohol in stadiums in the major leagues, a restriction that has been in place for 36 years, while Roberts says that the United Kingdom can learn from the experience in Qatar and “give up ideas of reintroducing alcohol to the country.” stands".

He added, "There is no alcohol, it is true that there is still a fuss about this subject, but it is good and it makes me feel really comfortable."

And it seems that the fans in the Arab version of the World Cup not only notice the difference in the stands, but also inside the stadium, as St. Oshvany Frappart (38 years) became the first woman to referee in the men's World Cup in the match between Germany and Costa Rica.