The starting 'bull'... Wiping away tears from 4 years ago

There is good news ahead of the match against Portugal, which must be won. Hwang Hee-chan, who returned from injury, completed training and preparations for the match. 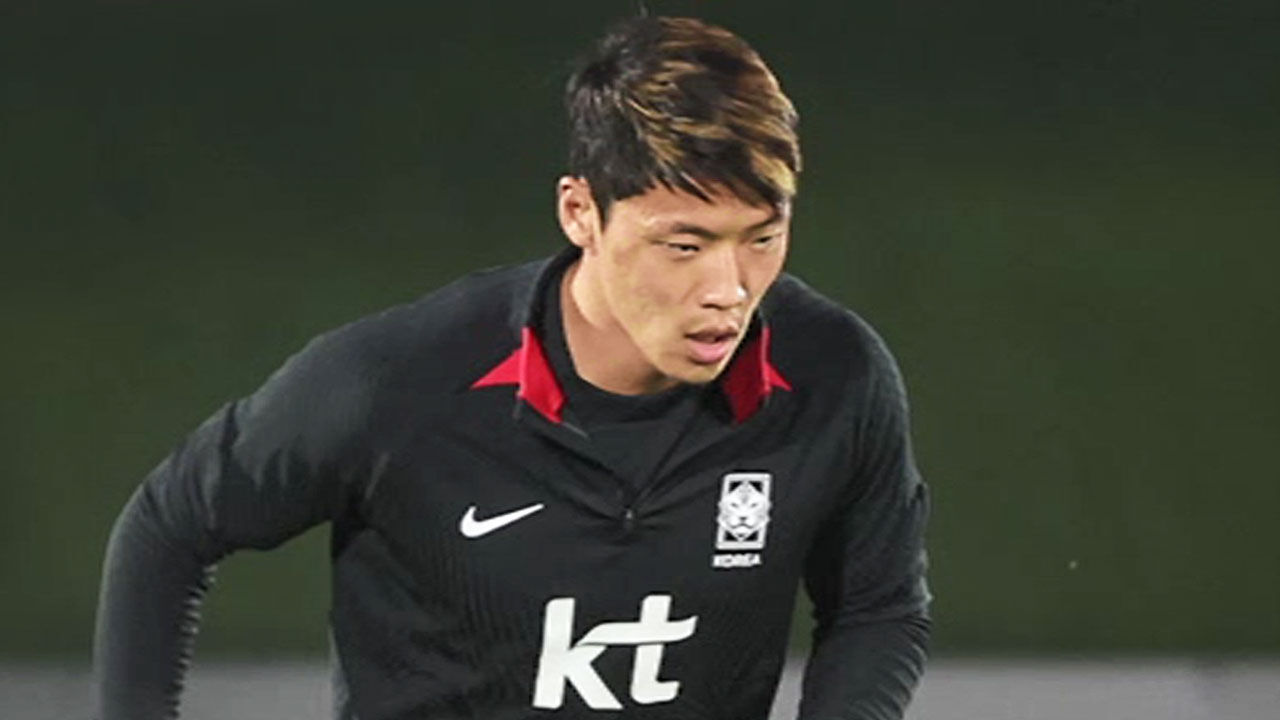 There is good news ahead of the match against Portugal, which we must win.

Hwang Hee-chan, who returned from injury, completed training and preparations for the match.

It looks like it will give our offense a boost.

This is reporter Ha Seong-ryong.

Hwang Hee-chan starts with light passing training with taping on his left thigh and gradually increases the intensity of his training.

After sweating and warming up, I started sprint training and ran 70m with all my might.

Freed from pain, he played a mini-game for the first time, and Bento also carefully checked his body condition.

-chan, who remained the last to continue shooting training even after the team training lasted more than an hour,

showed a strong will to participate only after the coaching staff stopped him.

Hwang Hee-chan's return is expected to be a great help to the national team.

When Hwang Hee-chan sorties as a left-sided striker, Son Heung-min can move to the forefront or shadow striker to diversify his offensive tactics and revitalize the tired offense.

[Hwang Hee-chan / National soccer team midfielder: If he fully demonstrates his skills, I think he will be able to show a lot of creative and aggressive scenes…

Hwang Hee-chan has revealed his determination to wipe away tears four years ago at this World Cup.

In his first World Cup as a 22-year-old prospect, he hesitated and missed a decisive opportunity and hit the ground.

Hwang Hee-chan, who later advanced to the Premier League through Germany and grew up in the big leagues, was unable to participate in the 1st and 2nd matches due to an unexpected injury ahead of this tournament, but in the match against Portugal, he is determined to create an anti-war drama.