Ovechkin commented on his record for away goals in the NHL

Russian striker and captain of the Washington Capitals Alexander Ovechkin shared his emotions after he became the best scorer in the history of the National Hockey League (NHL) in terms of the number of away goals. 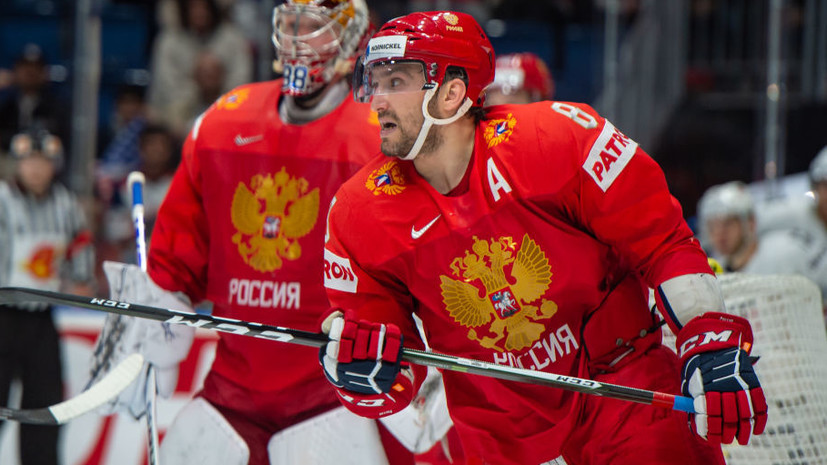 “It's always nice when you go around the Great.

It doesn't matter what the milestones are.

This is history, ”Ovechkin said after the NHL regular season match with the Vancouver Canucks (5: 1).

In the last meeting, the 37-year-old Russian scored a double.

These goals were the striker's 402nd and 403rd in NHL away games.

Thus, he broke the record of the legendary Canadian forward Wayne Gretzky (402).

Earlier it was reported that Ovechkin was recognized as the first star of the day in the NHL.