As the group stage of the World Cup comes to an end, the posters for the round of 16 are taking shape. Find all the qualifiers here. 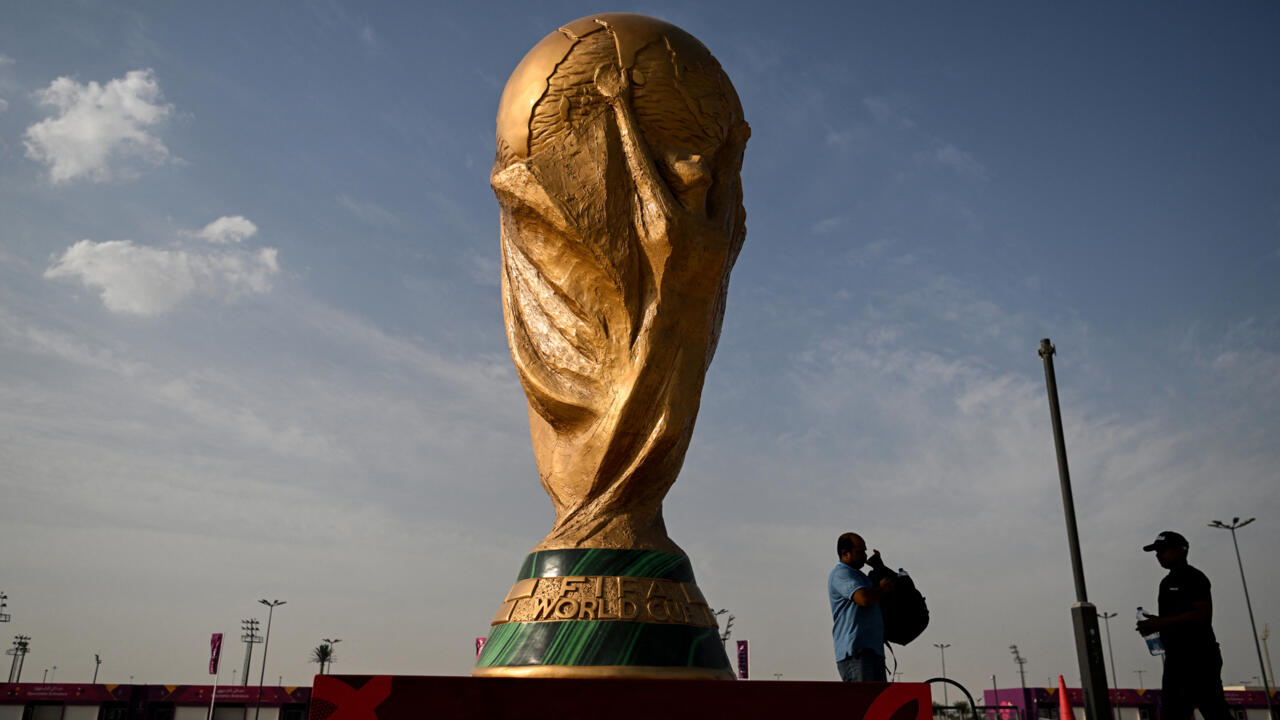 Who will advance to the quarter-finals of the 2022 World Cup in Qatar?

The group stage ends on Friday December 2, and the round of 16 will be played on Saturday.

Here is the match schedule and schedule.

All times are indicated in Paris time.