Already qualified, the France team meets Tunisia on Wednesday while Australia faces Denmark. Follow the conclusion of Group D of the Mondial-2022 live on France24.com 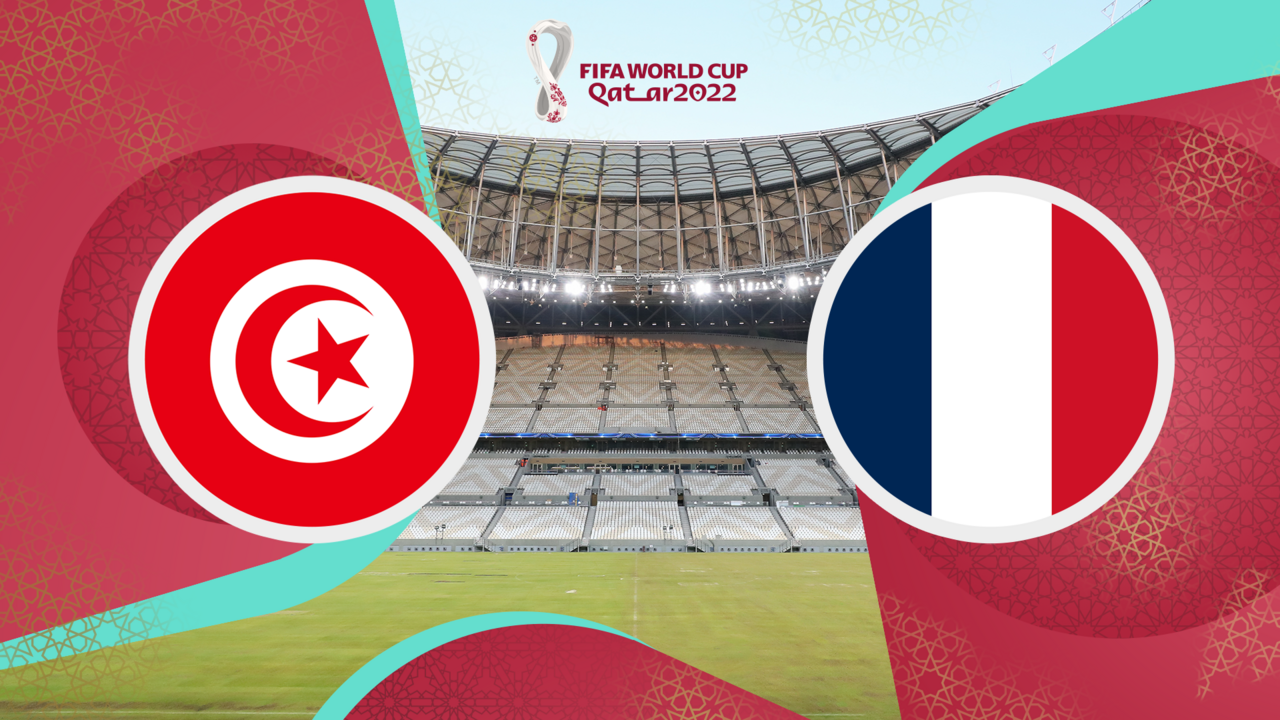 Tunisia is in a bad position and forced to perform against an already qualified French team which spares its executives.

The Carthage Eagles have a mouse hole to advance to the round of 16.

For that, they must beat the reigning world champions with a better goal difference than Denmark or hope they draw against Australia.

If the live is not showing, refresh.