Poland meet Argentina while Mexico face Saudi Arabia on Wednesday. Follow the outcome of Group C of the World Cup live on France24.com. 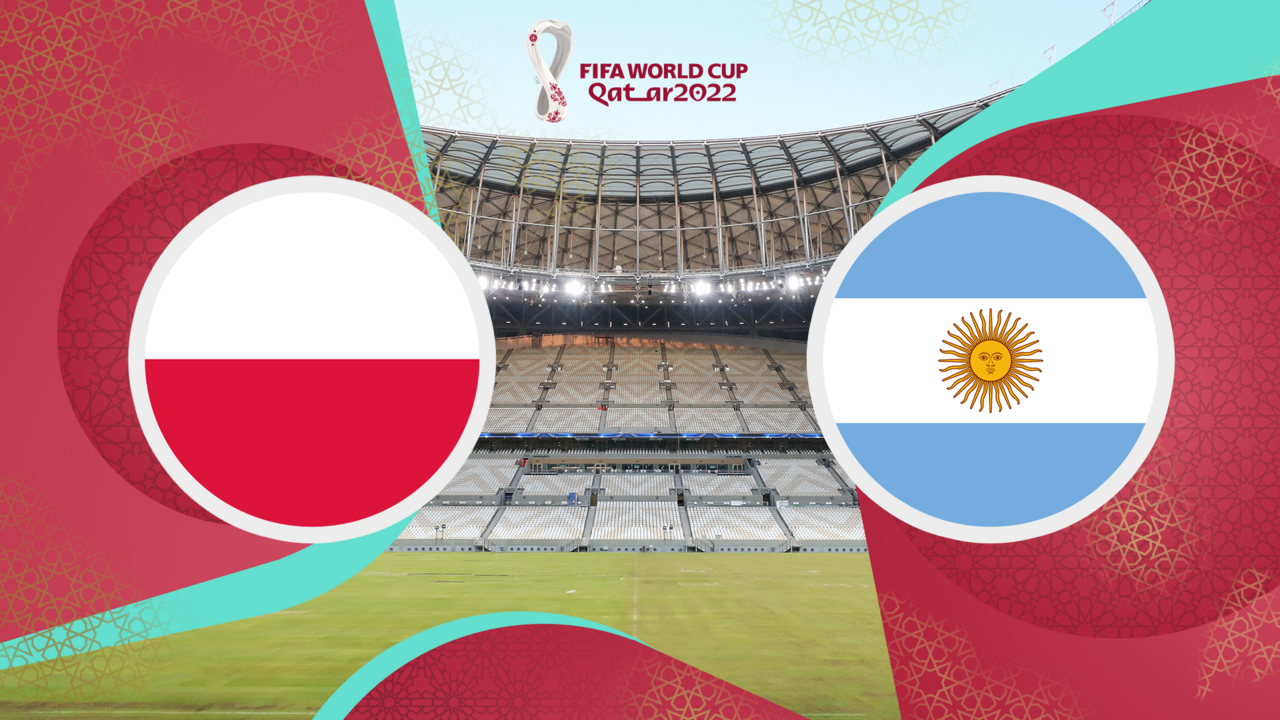 This is the tantalizing duel in the match between Poland and Argentina.

The Albiceleste remains in great danger during this third group day while Saudi Arabia, even Mexico, who challenge each other in the other match, can always deprive them of the round of 16.

If the live is not showing, refresh.