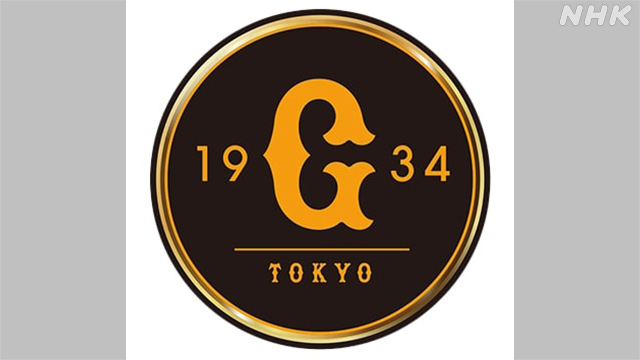 The 33-year-old pitcher Sugano has pitched in 23 games, including winning the eighth opening pitcher, which is the most in the team this season. marked double-digit wins in .

However, the team finished 4th and missed the league championship for the second year in a row.

Kanno pitcher negotiated at the team office in Tokyo on the 30th and renewed the contract for next season with a one-year contract with an annual salary of 500 million yen, which is estimated to be 100 million yen down.

On the other hand, Sakamoto did not reach the regular batting average for the first time since 2008, when he became a regular player due to injuries to his right knee and back pain this season. Book, ▽ 33 RBI grades.

Sakamoto has signed a contract next season, the fifth year of his five-year contract, at an estimated annual salary of 600 million yen at the status quo.

Sakamoto looked back, "It was a year when I struggled with the conditions. I couldn't bat or perform as I expected, and I didn't think I could hit the ball at all."

Regarding the change of captain from Sakamoto to Kazuma Okamoto from next season, he said, "Although it is frustrating that we were only able to win the championship twice, I am very grateful to have been able to captain this team for eight years. No. I want to support Okamoto to make it easier for him."

He also expressed his enthusiasm for next season, saying, ``My long-hitting power has dropped sharply this year, so I want to regain it.