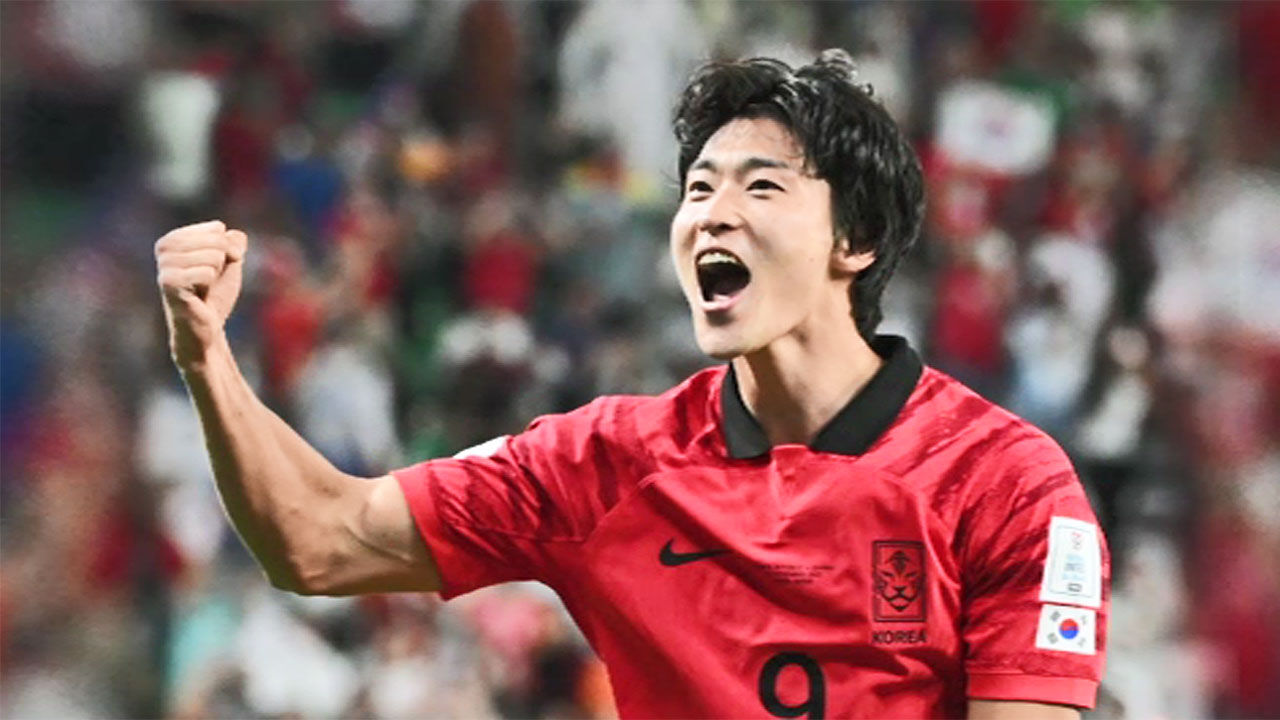 The best 11 they selected was different for each media, but in common, South Korea's striker Cho Kyu-seong was named.

Generally, the best 11 is selected from among the players of the winning team, and Cho Kyu-seong received a good evaluation despite Korea losing in the second match of the group H against Ghana.

Sofascore, a statistics media outlet, revealed the best 11 of the 4-1-3-2 formation and named Cho Kyu-sung and Vincent Abubakar (Cameroon) at the forefront.

Another statistics media outlet, Whoscored.com, released the list of the best 11 in the 4-4-2 formation and put Cho Kyu-sung and Roberto Lewandowski (Poland) at the forefront.

Sky Sports FF selected Kylian Mbappe (France) and Andrej Krimaric (Croatia) along with Cho Kyu-seong in the front line based on a 4-3-3 formation.

Although the formations are different, the only players commonly included in the best 11 published by these media are Kyu-Sung Cho

In the midst of Korea's final Group H match against Portugal on December 3, attention is focused on whether Cho Kyu-seong, who scored a decisive header multi-goal against Ghana, will be able to score again.