The Belgian national team at the 2022 World Cup in Qatar, which is rumored to be discord between players, has begun to quell the controversy. According to foreign media such as the Associated Press and the BBC today, Belgium's main goalkeeper Thibaut Courtois drew a line at a press conference held on the day, saying, "There is no problem inside" about the rumors of disagreement with the national team. 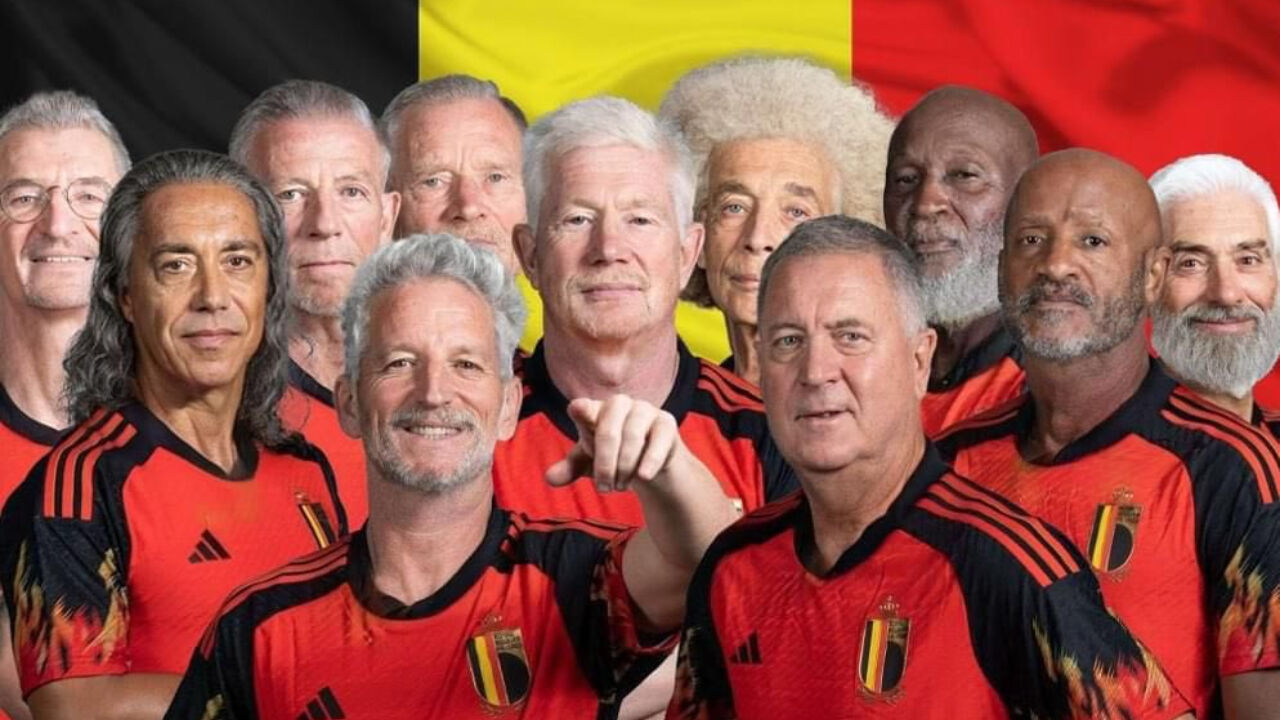 The Belgian national team at the 2022 World Cup in Qatar, which is rumored to be discord between players, has begun to quell the controversy.

According to foreign media such as the Associated Press and the BBC today (30th), Belgium's main goalkeeper Thibaut Courtois drew a line at a press conference held on the day, saying, "There is no problem inside" about the national team's discord.

"There are only external stories that create problems," he said, "and problems are brought up through social media."

Previously, rumors of a feud in Belgium ignited in an official interview with national team player Kevin De Bruyne in the giant slalom.

At the time, De Bruyne said, “Our team is too old to win this tournament,” and “The 2018 World Cup in Russia was the right time to win.”

However, in the subsequent World Cup matches, Belgium showed a sluggish appearance that made the modifier 'Golden Generation' colorless.

Belgium suffered a difficult victory against Canada (FIFA ranking 41st) in the first round of the Qatar World Cup Group F group stage on the 24th, and suffered a shocking 0-2 defeat to Morocco in the second match held at Assumama Stadium in Qatar on the 27th.

Then, in an interview after the game against Morocco, Belgian defender Vertonghen said, "The offense was not good because of the age of our team players."

Afterwards, the British Daily Mail reported that "After the defeat against Morocco, De Bruyne, Vertonghen, and Hazard of the Belgian national team had a hot argument in the locker room, and Romelu Lukaku had to separate them," and the Italian media "Tuttosport" reported. He compared the atmosphere of the Belgian locker room to a 'powder keg' that could explode at any moment.

Belgian fans and local netizens also created an image of the Belgian national team with an 'old man' and used it as a 'meme', and the controversy grew bigger and bigger.

In response, Courtois said, "I had time to share my opinions with my colleagues at the training ground the day before," as if he was concerned about the controversy over the rumors of discord.

"I don't think there's a problem right now, but I think it's good to have a meeting where we share our thoughts," he said. "The best we can do is be honest."

Azar, who appeared at the press conference that day, also said, "The Bruyne believes in us more than ever." I think I wanted to. That's right. We're getting older," he defended the controversial statement.

At the same time, Azar said, "The final group stage match in two days may be our last. We must win."

Meanwhile, Belgium, which currently sits in third place in Group F with a record of 1 win and 1 loss, will play its final match against Croatia on December 2nd.

#▶ A collection of the hottest 'World Cup Picks' selected by editors