The president of the Ukrainian Football Association arrested

The president of the Football Federation of Ukraine, Andriy Pavelko, was arrested on Tuesday on suspicion of embezzling his organization's funds, his lawyer told AFP. 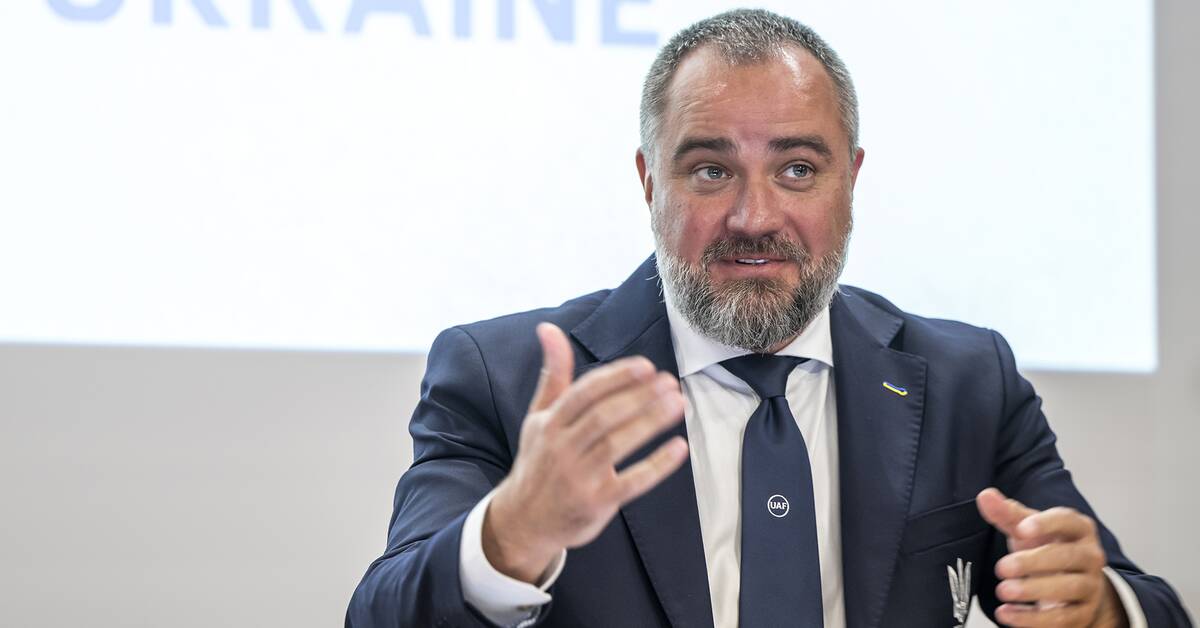 The Ukrainian police accused Pavelko of misusing funds intended for the construction of an artificial football pitch factory.

Pavelko, who denies any wrongdoing, faces up to 12 years in prison.

- The bail has already been paid.

We hope that Pavelko will return to his office within the next few hours, his lawyer Denys Bugay told AFP.

Bugay also says that Pavelko's legal team is ready to cooperate with the investigation.

The lawyers say they will contest the court decision, which comes after a three-year investigation.

Pavelko has been at the helm of the country's football association since 2015.