Frenchwoman Stephanie Frappart, 38, will become the first female referee to officiate a match in the Men's World Cup when she will officiate Costa Rica-Germany in Qatar on Thursday. 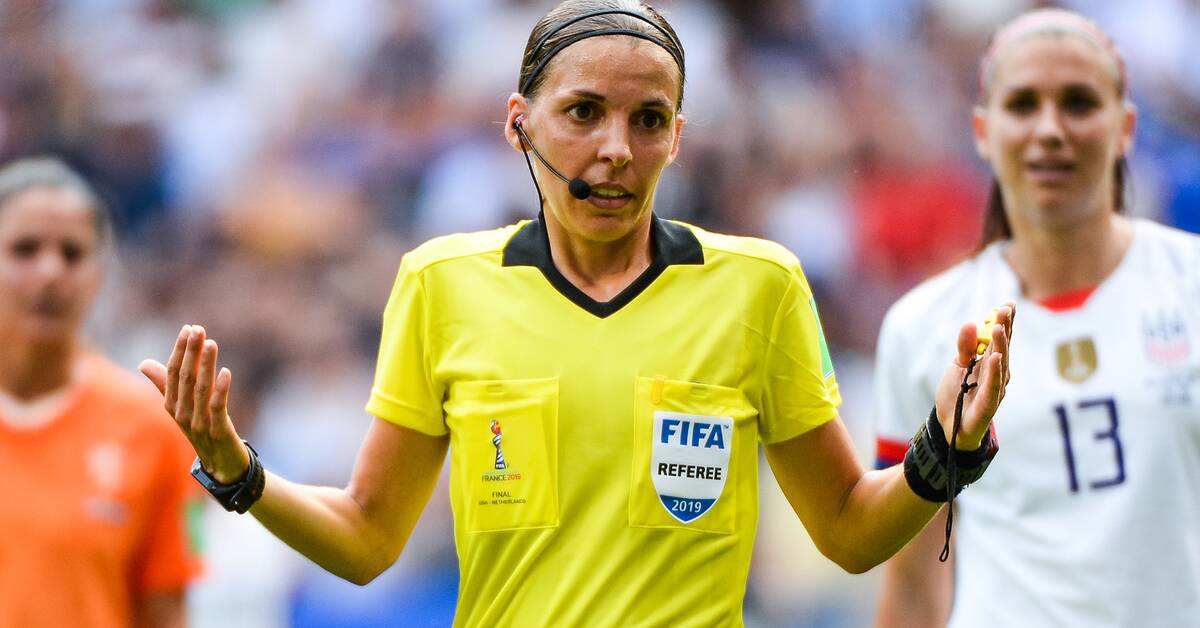 Stephanie Frappart already made history a week ago when she was the fourth referee in Mexico-Poland.

Now she has also been assigned a Costa Rica-Germany in the final group stage as the main referee.

She will also be flanked by two more women.

The Brazilian Neuza Back and the French Karen Diaz Medina will be the assistant referees.

Frappart has previously also made history when she also refereed in the men's EC.