Mondial-2022: follow live Ecuador - Senegal and the outcome of group A

Senegal faces Ecuador on Tuesday at the Khalifa stadium in the conclusion of Group A of the World Cup-2022, the same as that of the Netherlands and Qatar. The winner will qualify for the round of 16.… 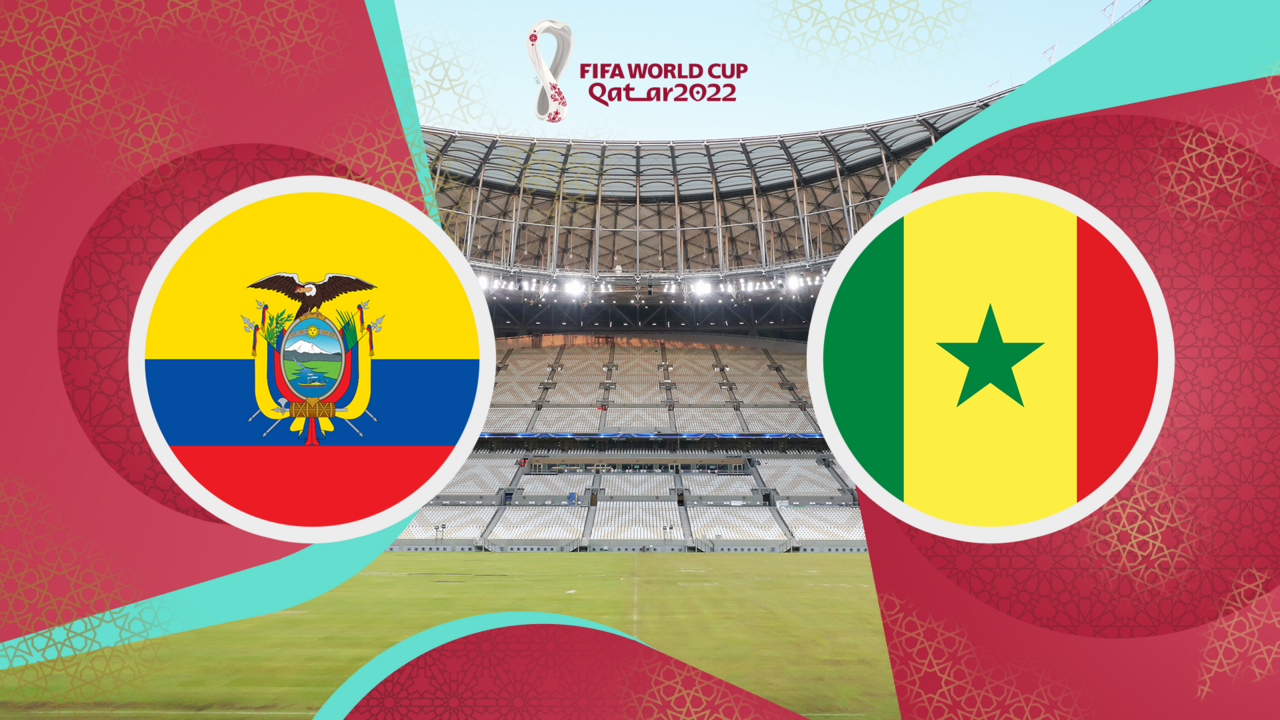 A quits or doubles match between Ecuador and Senegal.

The African champions must absolutely win to qualify for the knockout stages of the World Cup on Tuesday.

While the Netherlands - Qatar match will take place simultaneously, the decisive meeting will be followed below from 4 p.m. Paris time, with the live broadcast provided by our colleagues from RFI.

If the live is not showing, you can refresh the page.