Martin Ponsiluoma starts the season in the best possible way. He was victorious in the World Cup premiere in a distance of 20 kilometers. Sebastian Samuelsson in turn missed the podium. 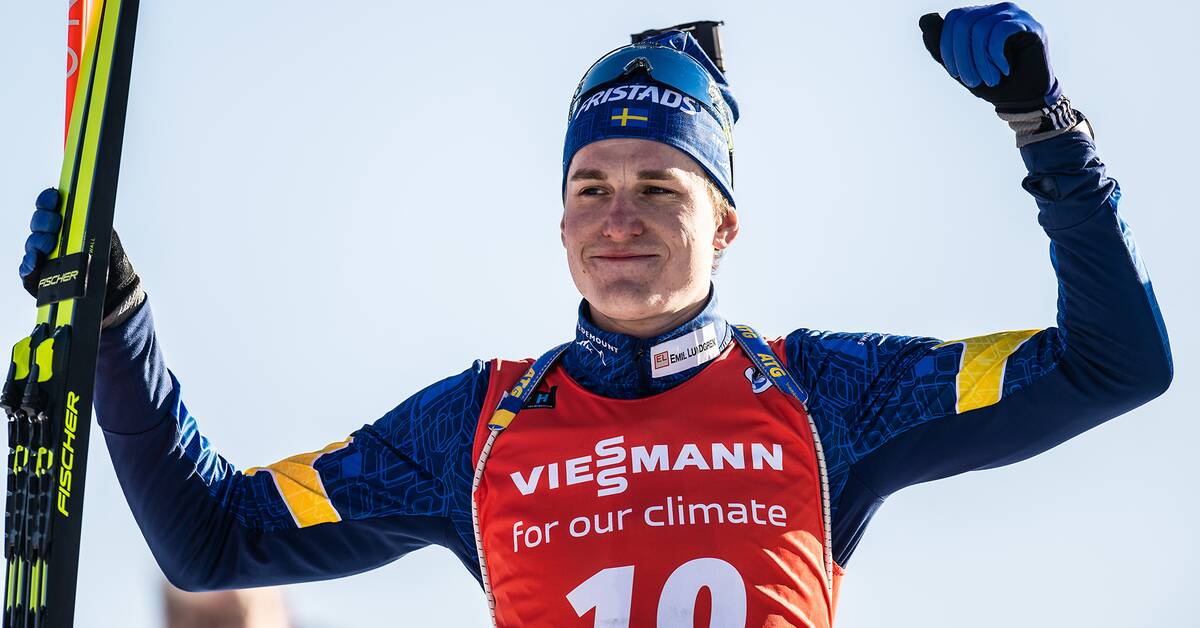 The World Cup premiere in men's biathlon has taken place in the form of a distance race of 20 kilometers.

First out of the Swedes was Samuelsson.

He started by shooting full in the initial prone shooting.

On the second shoot, which was standing, he put the first four but missed the fifth.

As there are no penalty rounds in the distance races, each barrier means a one-minute extra time.

In the next shooting, which was again lying down, the Swede shot full.

In the last and decisive shooting, Samuelsson stood up to the pressure and finished by shooting both quickly and fully, which means a shooting result of 19 hits out of 20.

Like Samuelsson, Ponsiluoma started by shooting full, followed by a miss on the last shot in the second shot and then shooting full again on the third shot.

When he was in front with the last shot, he continued to copy Samuelsson's shooting record, and he also shot five out of five and he also made 19 out of 20 shots during the race.

In addition to shooting strongly, Ponsiluoma offered fast skating and that meant that the 27-year-old was the best of the day.

It is Ponsiluoma's second victory, where it was previously in the WC and thus meant a gold.

Swiss Niklas Hartweg fared best on the fence, who surprised by shooting full in all four shots.