Yesterday, the entire board of the Italian giants Juventus resigned following accusations of financial crime. Now the Spanish La Liga is going out and demanding immediate sporting sanctions against the club. "Financial sustainability is crucial to protect football", they write in a press release. 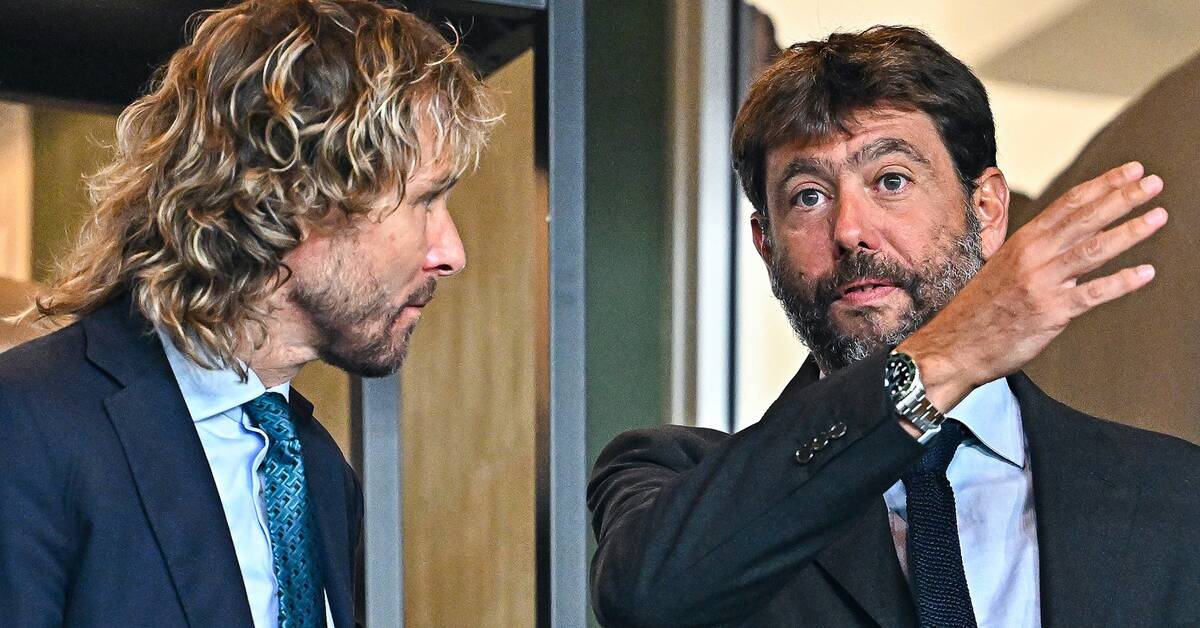 It was late on Monday evening that the announcement that Juventus' entire board, including chairman Andrea Agnelli and club legend Pavel Nedved, is leaving.

The background is the investigation into economic crime, which the Italian prosecutor's office has been conducting for some time.

The club is being investigated for, among other things, false accounting and market manipulation between 2018 and 2020.

Now the Spanish league La Liga demands that Juventus be punished sportingly immediately for having broken the financial rules of the European football association Uefa.

"La Liga has long been a major advocate for the implementation, application and enforcement of strict rules for financial sustainability in football," it writes.