England are the group winners in the World Cup Group B. They are so after a clear victory in the British showdown with Wales. England won 3–0 – after two goals were scored in the space of less than two minutes. 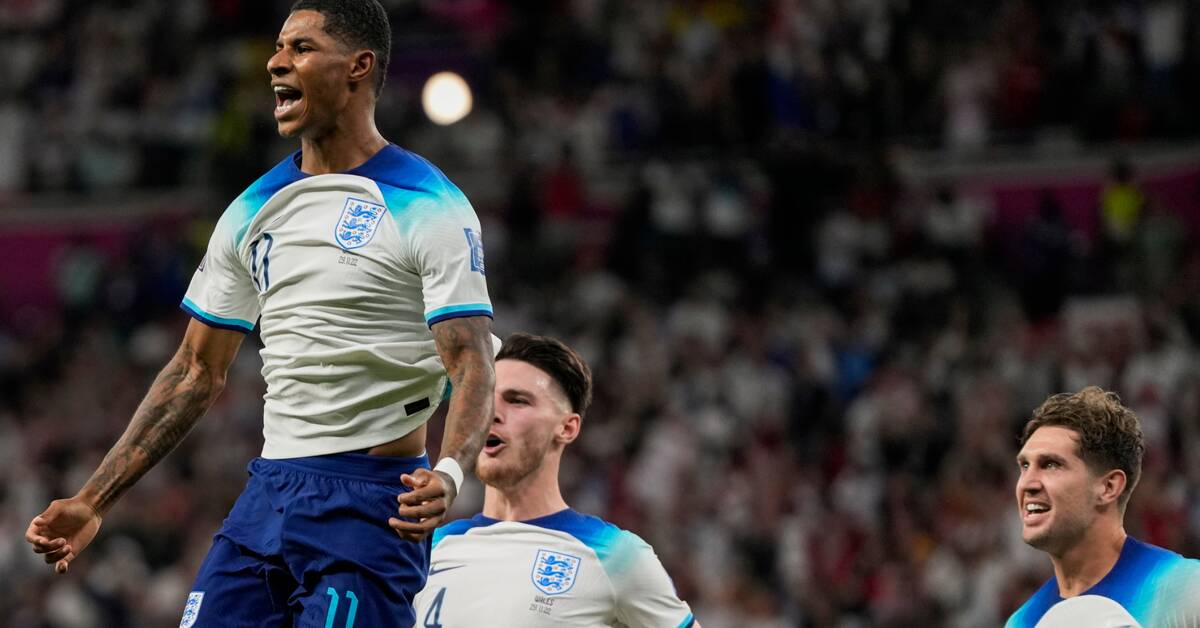 England, who had a difficult national team year, and went out of the Nations League's A division after zero wins in six games.

But in the WC it has looked brilliant at times, and now they are ready for the round of 16 as group winners.

They are after a fine 3-0 against Wales, a victory that was founded between the 49th and 51st minute of the match.

First, Marcus Rashford pulled in a free-kick from barely 20 metres, and then the same player pushed high up the pitch so that Wales lost the ball.

The ball then went to Harry Kane, who played in towards the left of the box where Phil Foden pounced unmarked and poked the ball into an open goal.

The feeling then and there was that the match was basically decided, and if it wasn't then it definitely was when the match clock had passed 68 minutes.

By then, Marcus Rashford had made it 3-0, after breaking in from the right wing, and fired a hard shot that first went between the legs of a Welsh defender and then the goalkeeper for 3-0.

Rashford scores his third goal in the World Cup

The victory meant that England won their group, and now face Senegal in the round of 16.