Portugal won the big game against Uruguay. But the question is who actually scored the first goal. - Ronaldo never touches the ball there, says English expert Matthew Upson. 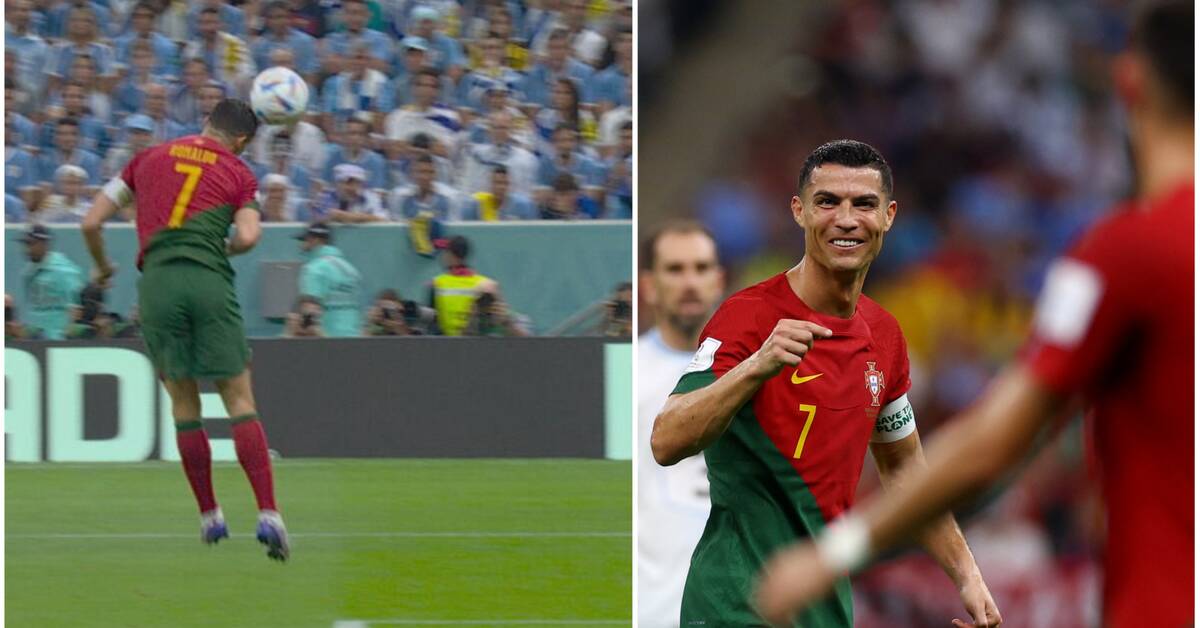 On Monday evening, Portugal qualified for the round of 16 in the World Cup.

The lead goal came in the 54th minute and looked to be Cristiano Ronaldo's.

He tried to head in a cross from Bruno Fernandes, the ball went into the goal and the star went out towards the corner flag to celebrate.

On the replays, however, Ronaldo appears to miss the ball.

First, the goal was awarded to Ronaldo.

Later it was changed to Bruno Fernandes.

- It will certainly be discussed.

Ronaldo was clear that he is on it, says commentator Chris Härenstam.

In stoppage time, Fernandes became a two-goal scorer, when he made it 2-0 from the penalty spot.

The victory means that Portugal has two straight victories and is therefore ready for the play-offs.

Uruguay remain on one point and are forced to beat Ghana in the final round to advance.

Watch clips in the player above.

CUT: Bruno Fernandes rolls in 2-0 from the penalty spot

Bruno Fernandes rolls in 2-0 from the penalty spot