The Swiss Football Association also expressed regret over the decision of the International Football Federation to sanction those who wear a 'rainbow armband' during the 2022 World Cup in Qatar, which means against discrimination. 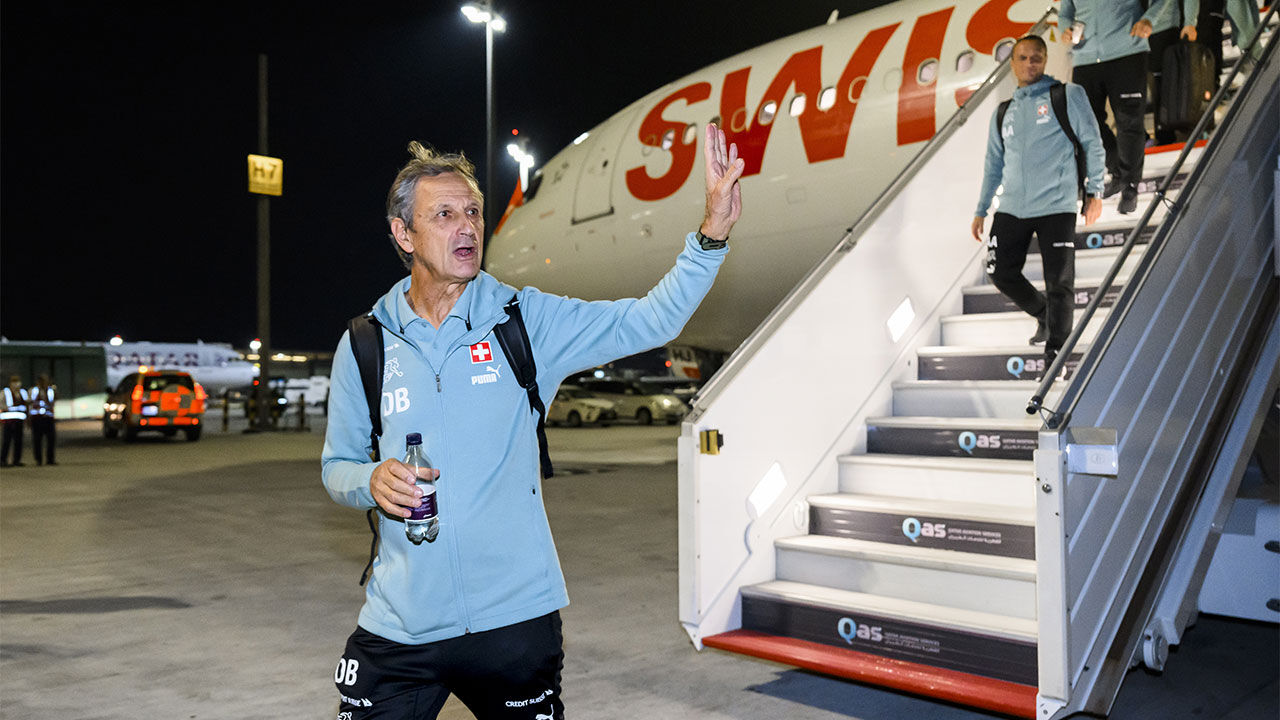 The Swiss Football Association also expressed regret over the decision of the International Football Federation (FIFA) to sanction those wearing the 'rainbow armband', which means against discrimination during the 2022 World Cup in Qatar.

Dominique Blanc, president of the Swiss Football Association, said in a statement on the 27th local time that he was "disappointed by FIFA's decision to ban the wearing of rainbow-colored 'Onelove' armbands at the World Cup in Qatar."

President Blanc said, "Since this decision was made at the end of the tournament, the Swiss Football Association did not have enough time to respond."

Switzerland, along with England, Germany, the Netherlands, Belgium, Wales and Denmark, were one of seven countries whose national team captains chose to wear rainbow armbands at the World Cup in Qatar.

This armband with the number 1 written on a heart filled with rainbow colors contains the purpose of protesting against Qatar, the host country where various human rights controversies arose ahead of the World Cup, and making it clear that it opposes discrimination.

However, when FIFA issued a warning that wearing the armband would result in a yellow card, the seven national team captains were forced to back down.

President Blanc explained the reason for giving up wearing the armband, saying, "We paid attention to the host country's human rights issues for several months before the tournament, but we did not want to jeopardize our game in a situation where FIFA made clear its position on sanctions."

The Swiss Football Association, along with football associations from 9 other European countries, including England, have urged FIFA to solve this problem, taking issue with the fact that many workers suffered from harsh working conditions in preparation for the World Cup in Qatar.