'Canelo' Álvarez threatens Messi for allegedly kicking a Mexico shirt: "Let him ask God not to find him!"

Mexican boxer Saúl 'Canelo' Álvarez sparked controversy on Twitter by posting a warning alluding to Lionel Messi, annoyed by a video in which,... 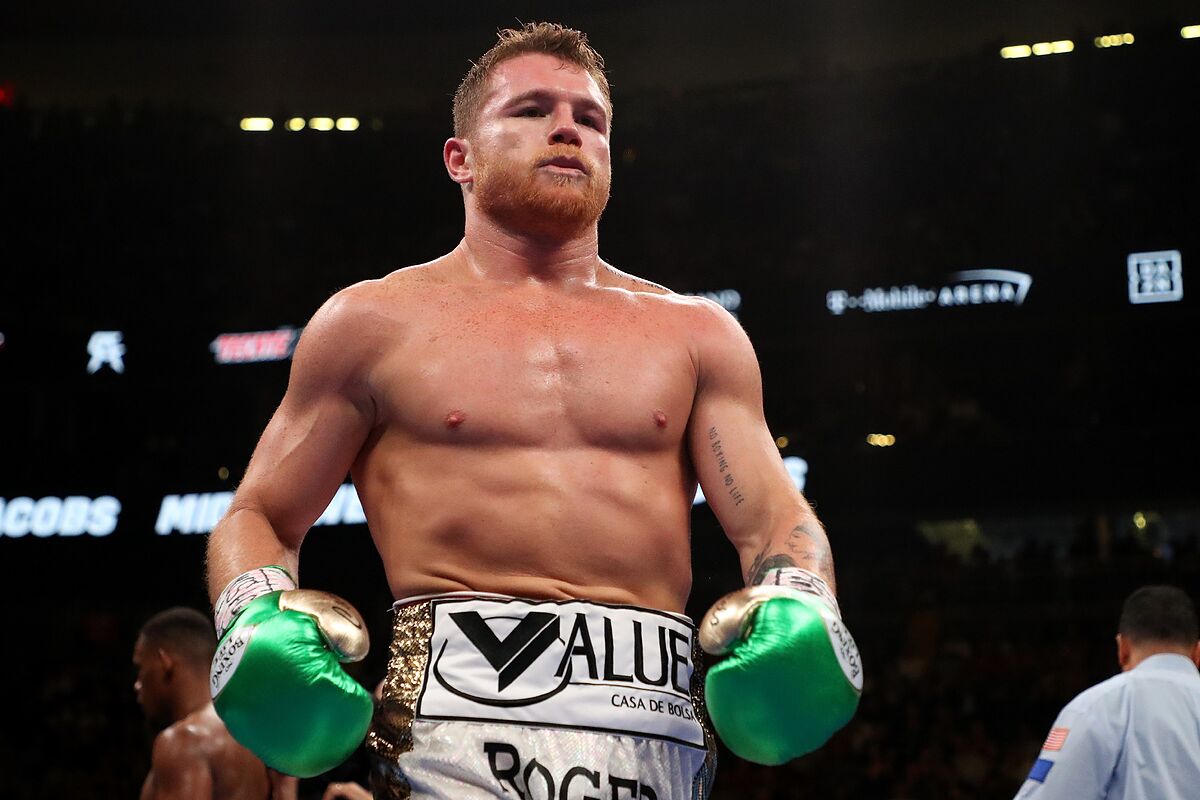 sparked controversy on Twitter by posting a warning alluding to

, annoyed by a video in which the Argentine soccer player apparently kicks a Mexican team shirt after the World Cup match Qatar-2022.

Hours after the game on Saturday, a video of the celebration of the Argentine soccer players in the locker room of the Lusail stadium

after the 2-0 victory over Mexico

After watching the video, Mexican fans, including 'Canelo' Álvarez, were upset with Messi, considering that he kicked a Mexican shirt that was on the floor of the locker room.

In the video, Messi, sitting on a bench, tries to remove his right boot and touches the Mexican shirt with the tip of his foot.

"Did you see Messi cleaning the floor with our shirt and flag?" 'Canelo' Álvarez asked his followers on Twitter, and warned:

"Let him ask God not to find him!"

, an apparent allusion to the Argentine star.

The Mexican boxer accompanied that tweet with two-fisted emoticons and an annoyed face that uttered insults.

"Just as (I) respect Argentina, (he) has to respect Mexico," Álvarez demanded of Messi in another tweet.

The controversy was amplified by the response of

, an ESPN journalist, who has had previous controversies with 'Canelo' Álvarez.

and suggesting that he focus on getting a revenge fight against Russian Dmitry Bivol.

published that the boxer showed "a desire to attract attention", to which Álvarez replied "yes, I really need it", with laughing emoticons.

With the result on Saturday, Argentina was second in Group C of the World Cup Qatar-2022 with three points and Mexico in fourth place with one unit.