A member of the Board of Directors of the Egyptian Football Association, Hazem Emam, revealed the truth about the news that the federation wasted the opportunity to contract with the Saudi-French national team coach, Hervé Renard. 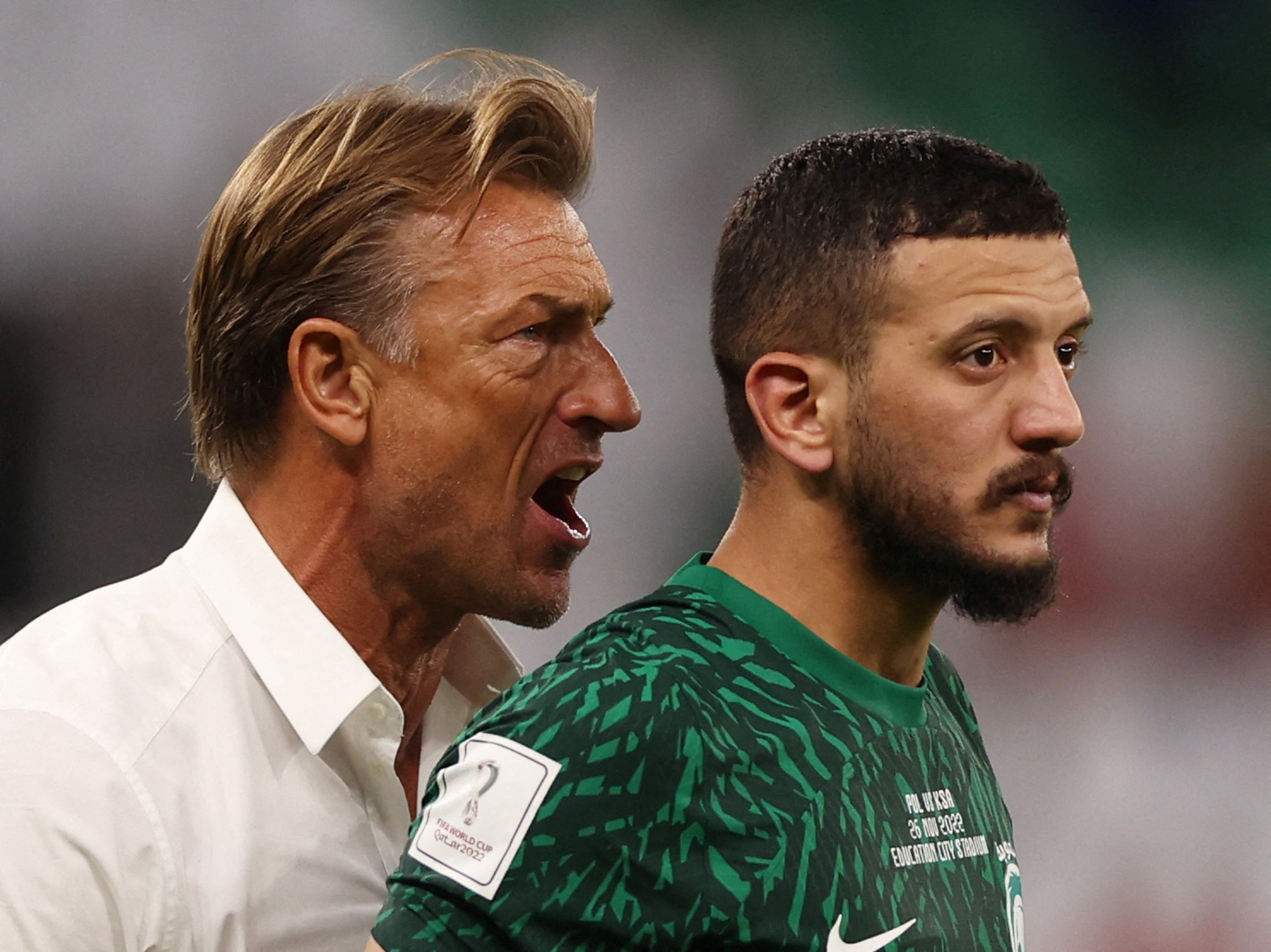 A member of the Board of Directors of the Egyptian Football Association, Hazem Emam, revealed the truth about the news that the federation wasted the opportunity to contract with the Saudi national team coach, Hervé Renard.

The star of Zamalek and the former Egyptian national team told the Egyptian channel “Ontime Sports”: “In 2018, when I traveled to Paris, I held a session with Wahid Khalilozic’s agent and sat with the Bosnian coach to talk about all the details, but I did not negotiate with Renard.”

And he continued: “What happened was that one of the mediators told me that Renard welcomed the coaching of the Egyptian national team, but he was the coach of the Moroccan national team at this time, and after my return to Egypt I spoke with the President of the Football Association, Hani Abu Raida, and conveyed this matter to him, but he said that Renard is linked to an extended contract with Morocco, and our relationship is good with the Moroccan Federation, so it is unlikely.”

He added, “I contacted him recently and asked him about one of the candidates for the Egyptian national team because he had worked with him previously, and Renard sent me his response and proposal regarding this file, and communication took place through the previous performance analyst in the national team, Mahmoud Fayez.”

He concluded: "Renard is a distinguished coach and presents great levels with the Saudi national team, and it never happened that he asked me to wait for him until the end of the current World Cup, because I did not communicate with him face to face."